Developing new targeted approaches for the prevention of respiratory diseases 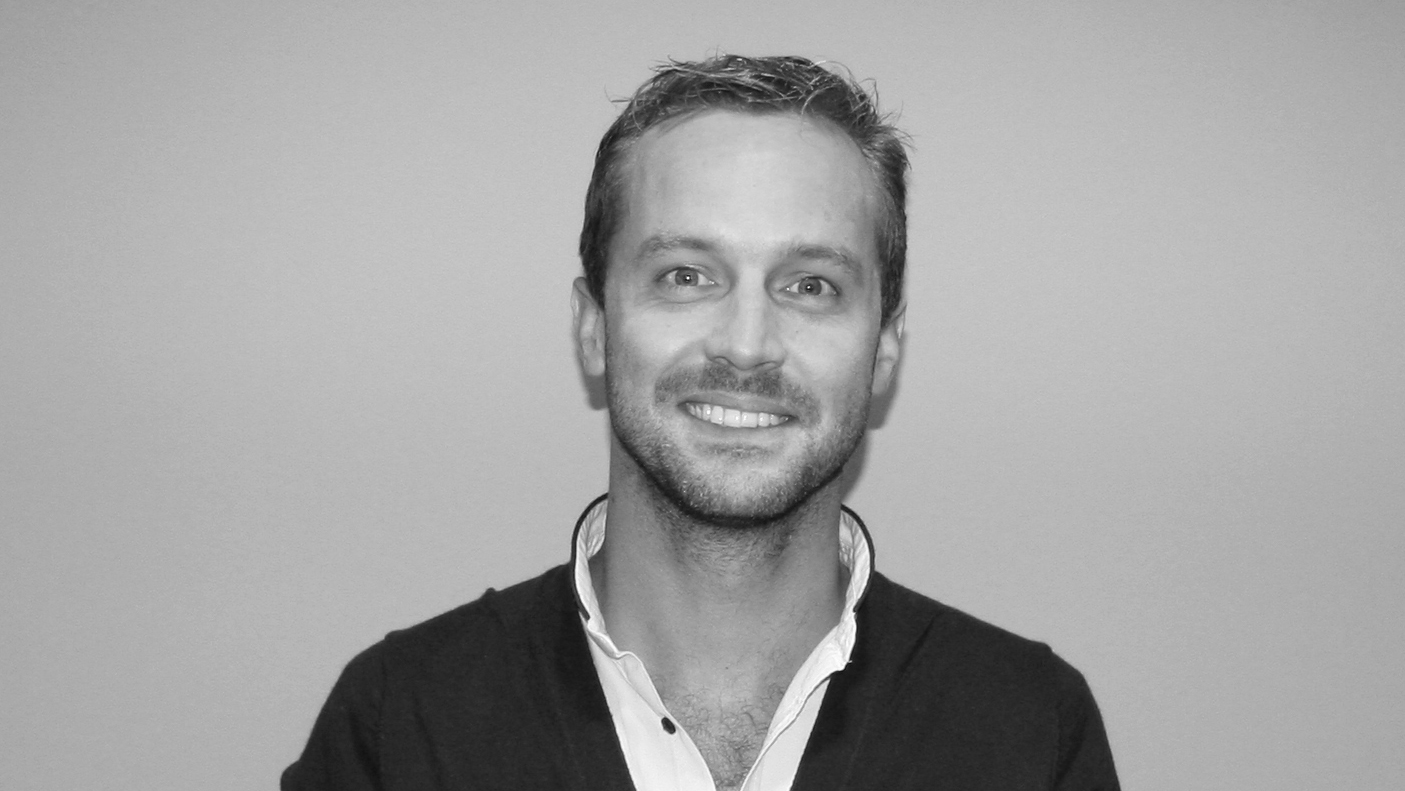 The European Research Council has just awarded a €1.5 million ERC Starting Grant to Thomas Marichal, FNRS Research Associate and Welbio investigator at GIGA-I3. This funding, which extends over a period of 5 years, will enable him to develop his "IM-ID" project which aims to study in depth the identity and function of a population of a lung regulatory macrophage that proves to be a promising new target in the treatment of respiratory diseases, such as asthma.

ung homeostasis can be defined as the organ's ability to perform its physiological functions (breathing) while protecting itself against all external threads to which it is exposed (pollution, allergens, pathogens, etc.). Such homeostasis is mediated to a large extent by the immune system of the lung which, when healthy and functional, is able to prevent the onset of so-called immune-mediated diseases - diseases caused by the disruption of the immune system, such as asthma. In previous research, Thomas Marichal and researchers at the Cellular and Molecular Immunology Laboratory (GIGA-I3) have already demonstrated that a population of immune cells in the lung, called interstitial lung macrophages, were able to prevent and limit the development of asthma, thus highlighting their role as crucial regulators of pulmonary homeostasis. However, to date, these macrophages remain a rather enigmatic and little-studied cell population. However, it is essential to increase our knowledge in this field (in particular, to identify the signals that instruct them and the molecular differentiation programs that contribute to determining their identity and function), otherwise it is illusory to aim to manipulate them for therapeutic approaches. In his project, called IM-ID, which has just received support from the European Research Council, Thomas Marichal wants to achieve this goal by using cutting-edge tools and technologies developed and available at the GIGA Institute.

This research will improve our understanding of the basic mechanisms underlying the fine regulation of tolerogenic lung macrophages and thus provide a solid foundation for new targeted approaches for the prevention of respiratory diseases in which lung macrophage (dys)functions have been implicated.

Sarting ERC grants are designed to help young researchers (2-7 years of experience since completing their PhD) with a very promising scientific record and excellent research proposal.

Thomas Marichal graduated as a Doctor in Veterinary Medicine from the University of Liege in 2007. He started a PhD training as a F.R.S.-FNRS fellow in the Laboratory of Cellular and Molecular Immunology (LCMI) at the GIGA Institute under the supervision of Pr. Fabrice Bureau. His PhD work led to the discovery of the mechanisms of action of aluminum-based vaccine adjuvants, the most widely used adjuvants in human and animal vaccination. In 2011, thanks to a Marie Curie postdoctoral fellowship, Thomas joined the team of Pr. Stephen Galli at Stanford University, California, where he and his colleagues made the breakthrough discovery that type E immunoglobulins, known for their deleterious roles in allergic reactions, could be beneficial in the context of host protection against bee and snake venoms. He came back to the University of Liege (LCMI, GIGA) in 2015 as a postdoctoral fellow of the F.R.S.-FNRS and received the Acteria Early Career Research Prize in Allergology awarded by the European Federation of Immunological Societies. One year later, he became a Research Associate of the F.R.S.-FNRS and more recently a Welbio Principal Investigator. Over the last years, his laboratory has been mainly focusing on the role of myeloid and structural cells in the regulation of mucosal homeostasis and immune-mediated diseases, such as asthma or inflammatory bowel diseases.

Progress towards new treatments for asthma