The ULiège EcoTeam is ready for the 2019 Shell Eco-marathon 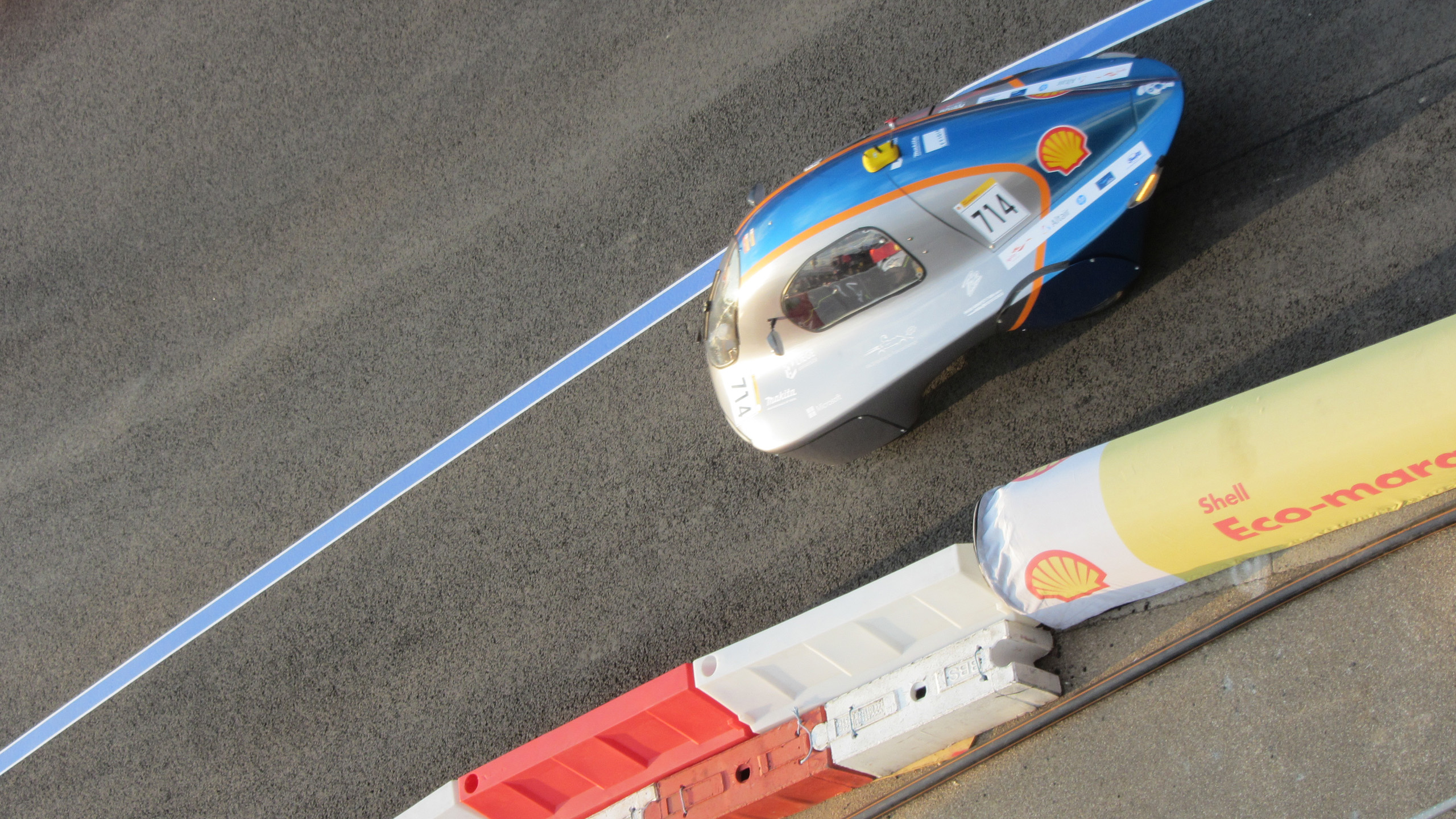 On the 28 may, the EcoTeam presents its vehicle, Electra, its team and its ambitions for the 2019 Shell Eco-marathon which is being held from July 1st to 5th in the suburbs of London

The engineering students of the EcoTeam of the University of Liège are currently completing on the RACB karting track at Spa Francorchamps the tests to prepare for the next European Shell Eco-marathon competition, in London from 1 to 5 July 2019. This international student competition rewards teams that develop vehicles that achieve the longest distance with 1 kWh or 1 litre of fuel. The prototype named Electra of ULiège students is competing in the Urban Concept - Battery Electric category. The team's objective is to reach the podium in their category this year, after having just missed it in 2018.

ULiège students have been actively participating in the Shell Eco Marathon since 2004. This year again, the ULiège EcoTeam will compete in the Urban Concept - Battery Electric category. Under the supervision of Professor Pierre Duysinx (Land Vehicle Engineering), students at different levels of study in the Faculty of Applied Sciences (bachelor, master and doctoral students) want to improve on the 4th place (out of 21 participants) obtained last year.

This year, the competition is being held from July 1st to 5th in the suburbs of London, on the "Mercedes Benz Worlds" site. To improve the performance of the Electra vehicle and hope to reach the podium, the ULiège EcoTeam will have to further reduce the vehicle's electricity consumption, which was 141 km/kwh in 2018.

Being in the top three European teams would give the EcoTeam the right to participate in the Shell Eco Marathon world final, which brings together the best teams in the world. The final takes place in London on Friday 5 July at the Mercedes Benz Worlds site.

ULiège for 15 years at the Shell Eco-marathon

During its first participation in 2004, the ULiège team competed in the Fuel Cell Prototype category. This prototype received the Eco Design Award in 2004 and 2005.

Participation in the Urban Concept category began in 2007. The prototype was initially equipped with fuel cells. It is now equipped with electric batteries.

In 2011, a revolutionary new prototype, called Electra, was designed by ULiège researchers and students.

Electra has in particular:

The Shell Eco-marathon is a unique international competition that allows students to push the limits of fuel efficiency on the road. It takes place every year in Asia, America and Europe. It offers students the opportunity to test the vehicles they design and build themselves.

At the Shell Eco-marathon Europe, future engineers and scientists aged 16 to 25 from 30 countries compete in vehicles they have designed and built themselves. The winning team is the one that completes the longest distance with 1 kWh or 1 litre of fuel.

It is not easy to access this competition, and some prototypes are denied access to the track itself. The first obstacle encountered is the technical and safety inspection. This inspection is very rigorous; the prototype must meet many criteria set out in the competition rules.

The regulations also impose a maximum time limit for a certain number of laps (15 laps in less than 35 minutes in 2018) while keeping in mind the idea of minimizing electricity consumption.

2019 target for the EcoTeam: the podium

During the 2018 edition, when everything was going well for the ULiège team, the driver was forced to apply emergency braking on the last lap in order to avoid a competitor. During this braking, the car lost a wheel and the test could not be validated. Prepared for this type of situation, the technical team quickly repaired and replaced the wheel, allowing Electra to get back on the track and validate a second test on the same day.

During the last test, Electra demonstrated incredible performance of 1410 km for one litre of petrol, enabling it to hold third place for several hours, despite previous adventures. However, a few minutes before the end of the competition, the German competitors surpassed Electra's performance, downgrading the ULiège prototype to fourth place in the Urban Concept - Battery Eclectric category.

In 2019, ULiège students have the ambition to climb on the podium.

Composition  of the EcoTeam 2019

History of ULiège's participation and performance in the Shell Eco-marathon

Pictures to be downloaded 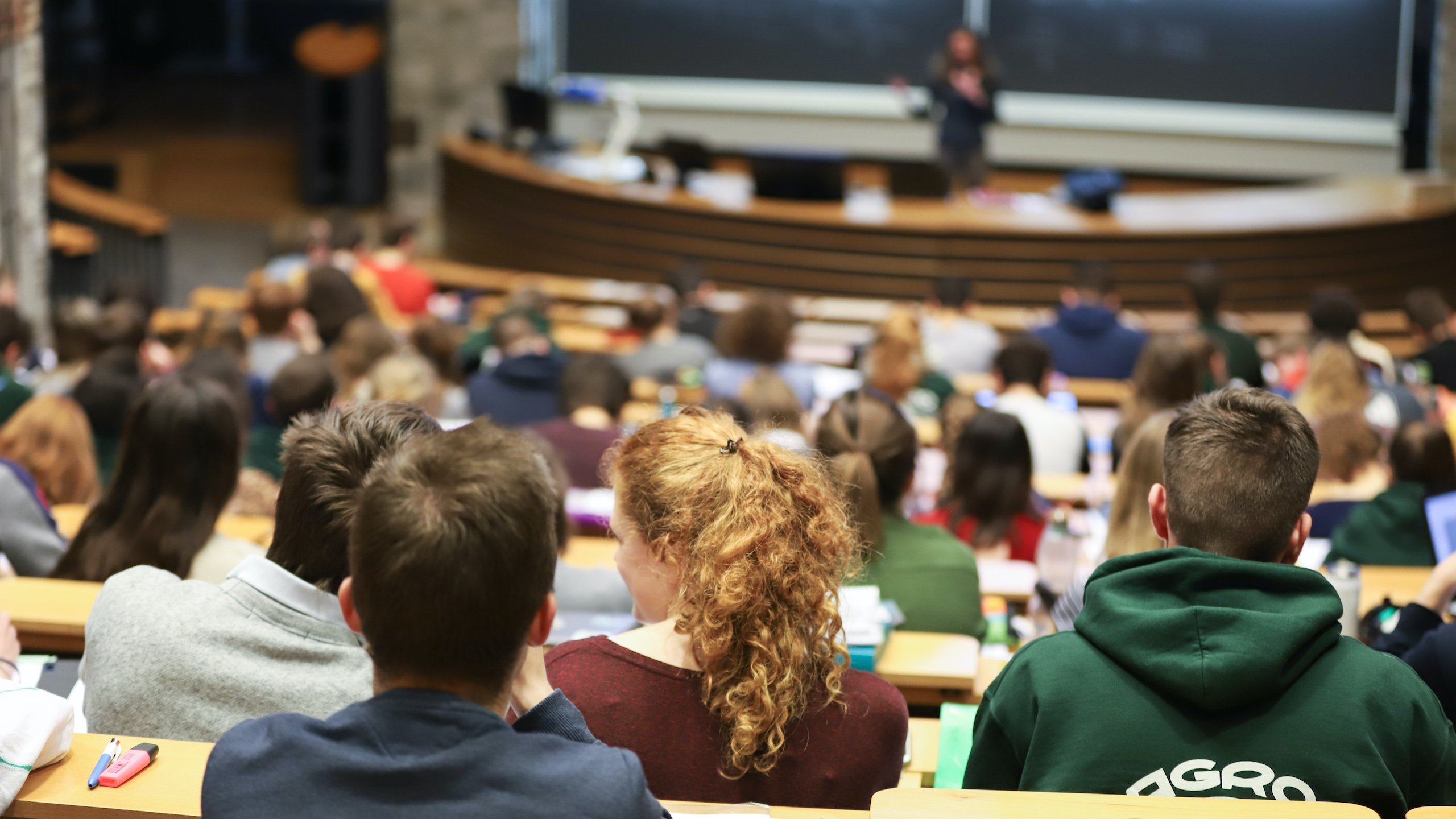 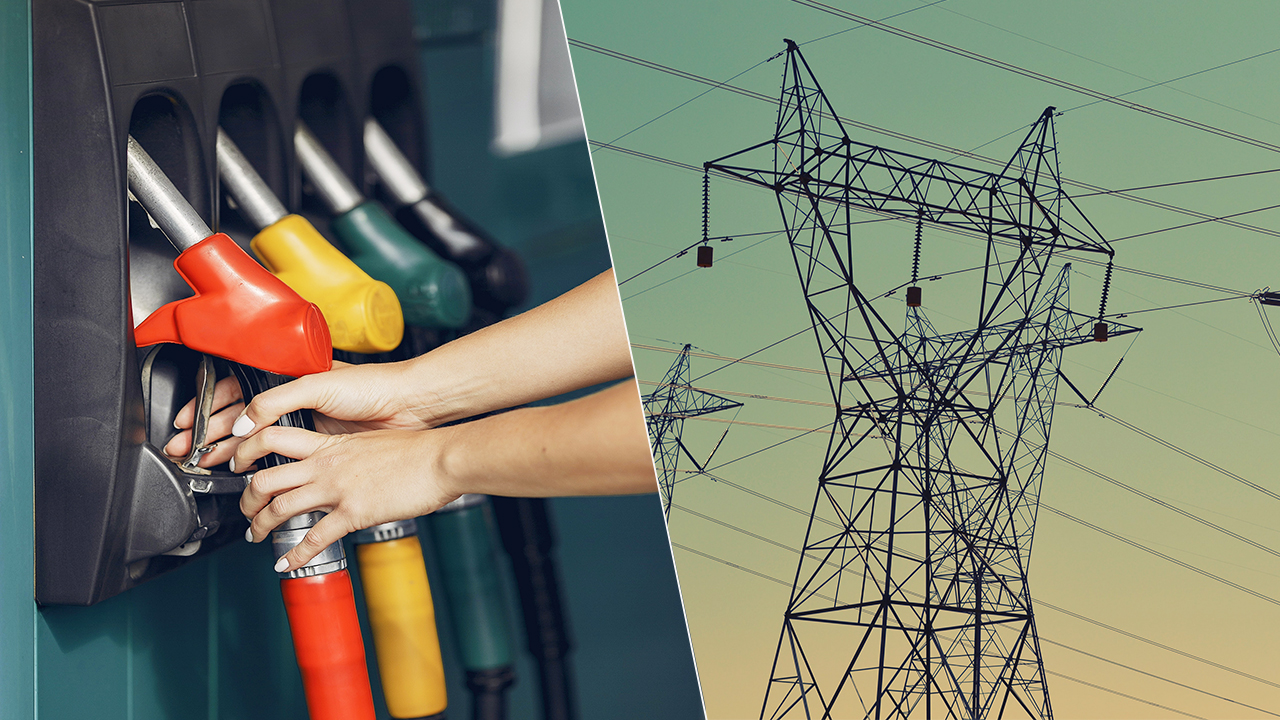 The ADV-BIO and Cypress projects led by researchers from ULiège have just been granted funding of 6.8 million euros.