On the occasion of the Mobility Week organised throughout Wallonia from 16 to 22 September, the University of Liège encourages alternative mobility experiences and invites its community to consider its home-campus journeys differently.

umerous events are scheduled during this week dedicated to soft mobility. In particular, amateur cyclists are invited to a "Cycling in Traffic" training course to enable them to move around with confidence in traffic, while a cycling challenge aims to bring together as many cyclists as possible in order to exceed the 4,000 km covered during Mobility Week 2018.

Carpoolers are not to be outdone as the UGO.be platform now offers a mobile application that makes it even easier to consult travel opportunities.

Mobility at ULiège in a few figures

Published in the May-August 2019 issue of Le Quinzième Jour magazine, a series of figures reveal the changing mobility habits of the ULiège community. Modes of travel are slowly but surely changing. 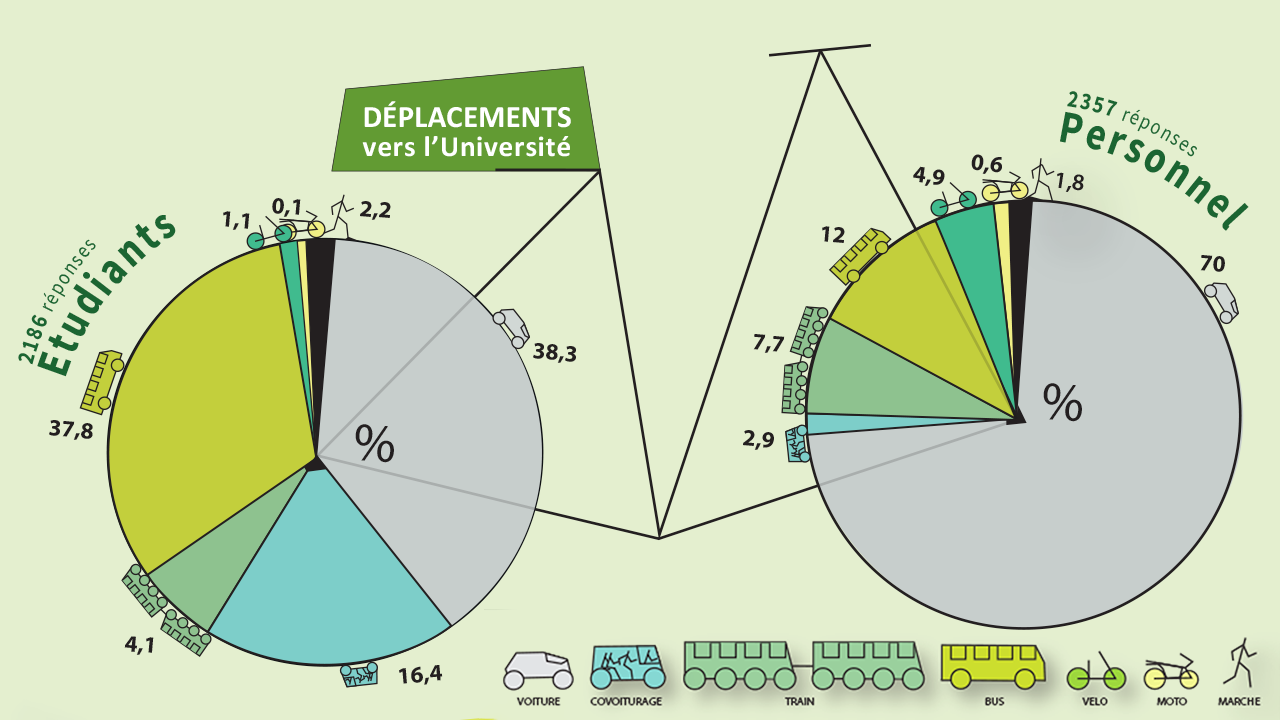 The result of a student initiative, ULiège's carpooling platform is now available as a mobile application on Google Play and the App Store.

Renamed "UGo", this platform, accessible to all members of the ULiège community, is open to members of the CHU of Liège, the staff of the Province and students of the HEPL as well as to the agents of the city and the CPAS of Liège. Today, the platform has 10,000 registered members in the Liege region.

More than 400 bus journeys per day

In 2018, 112 staff members benefited from the mileage allowance for commuting by bicycle and an average of 50 cyclists cycled up the Sart Tilman via Angleur every day. In 2019, the number of beneficiaries of the allowance was 138.

The road improvements currently under way at the Sart Tilman reveal the special attention paid to cyclists. 1,100 metres of paths for pedestrians and bicycles have been laid out on the campus.

In addition, the University continues to install bicycle racks and shelters on the various campuses, as well as terminals for electrically-assisted bicycles.

Sources infographics "Commuting to University": 2017 federal survey on commuting to work and survey conducted as part of the 2018 parking plan - The "Students" data in this infographics only concern the Sart Tilman campus. The "Staff" data concern all the ULiège sites. 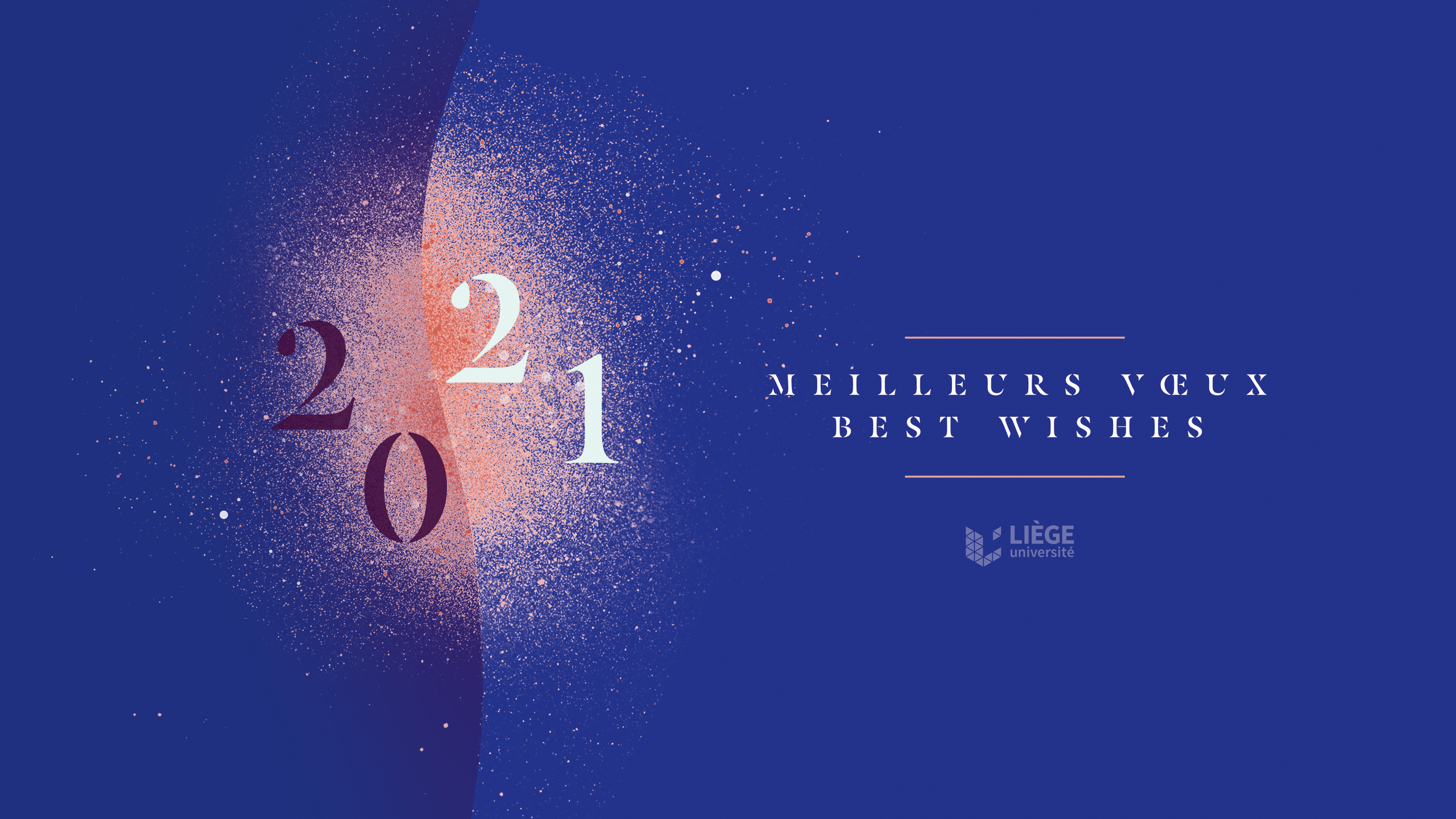 During this challenging year, our activities never stopped. The ULiège Community has shown courage and inventiveness to remain at the service of society. Let us look forward to 2021, a year that is still uncertain, but also full of hope and confidence.