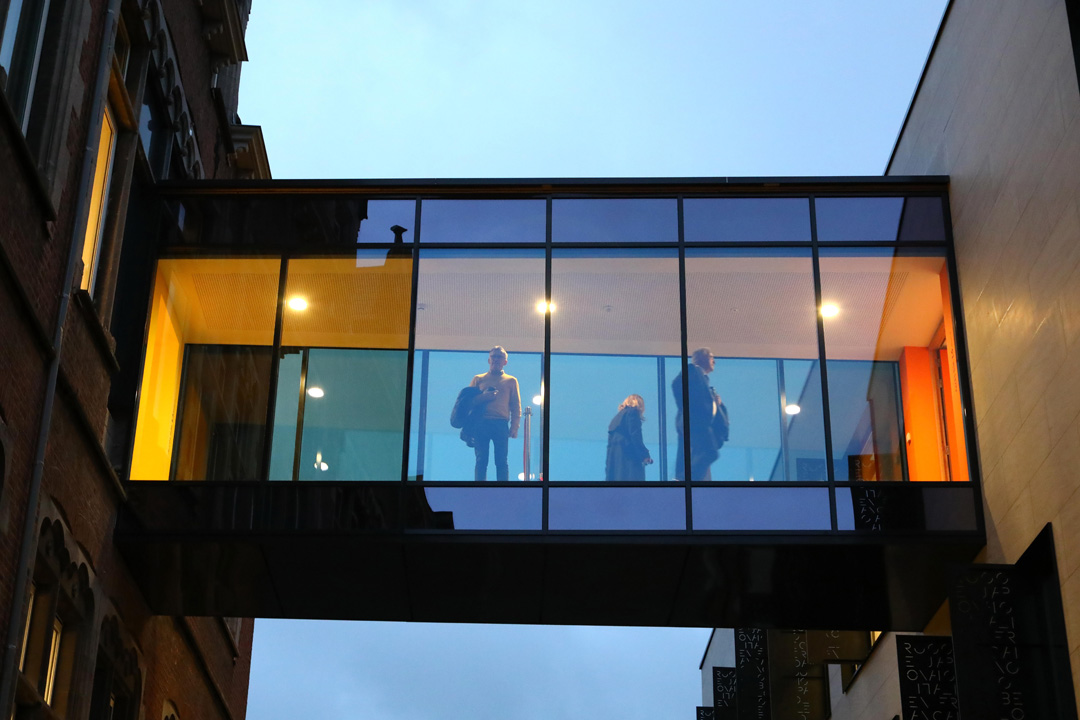 The University of Liège inaugurated its new language training centre on Tuesday 8 October 2019 at the fully renovated former Institute of Anatomy and in a new compact and energy-efficient building. This represents a total investment of 8 million euros, 5 million of which were financed by a grant awarded by the government of the Wallonia-Brussels Federation in 2014.

he site of the "rue de Pitteurs" in Outremeuse in Liège houses the entire Translation and Interpretation section from the Faculty of Philosophy and Letters as well as the Higher Institute for Modern Languages (ISLV), the Confucius Institute (Chinese language, culture and society) and the Centre for Japanese Studies.

This new language training centre (twelve languages) is located in the entirely renovated former Institute of Anatomy and in a new compact and energy-efficient building, with both buildings connected by an aerial glass walkway. Day and evening classes are now offered every day during the week, including Saturdays.

The renovation of the former Institute of Anatomy and the construction of the new building represent a total investment of €8 million, of which €5 million were financed by a grant awarded by the government of the Wallonia-Brussels Federation in 2014.

These developments in the programmes in Translation and Interpretation have provided an opportunity to build a hub dedicated to the learning of foreign languages and cultures on the “Pitteurs” site, where the Confucius Institute and the ULiège Centre for Japanese Studies were already located. Another hub remains the XX-Août site, where the (modern, romance, classical and oriental) Language and Literature sections are located, although some courses are held in the new facilities at the "Pitteurs” site.

In 2019, the Faculty of Philosophy and Letters, in collaboration with the Faculty of Law, Political Science and Criminology, launched – in the form of evening classes - a certificate in legal knowledge for the translator and juror interpreter.

In the former Institute of Anatomy (L3):

In the former Institute of Anatomy: 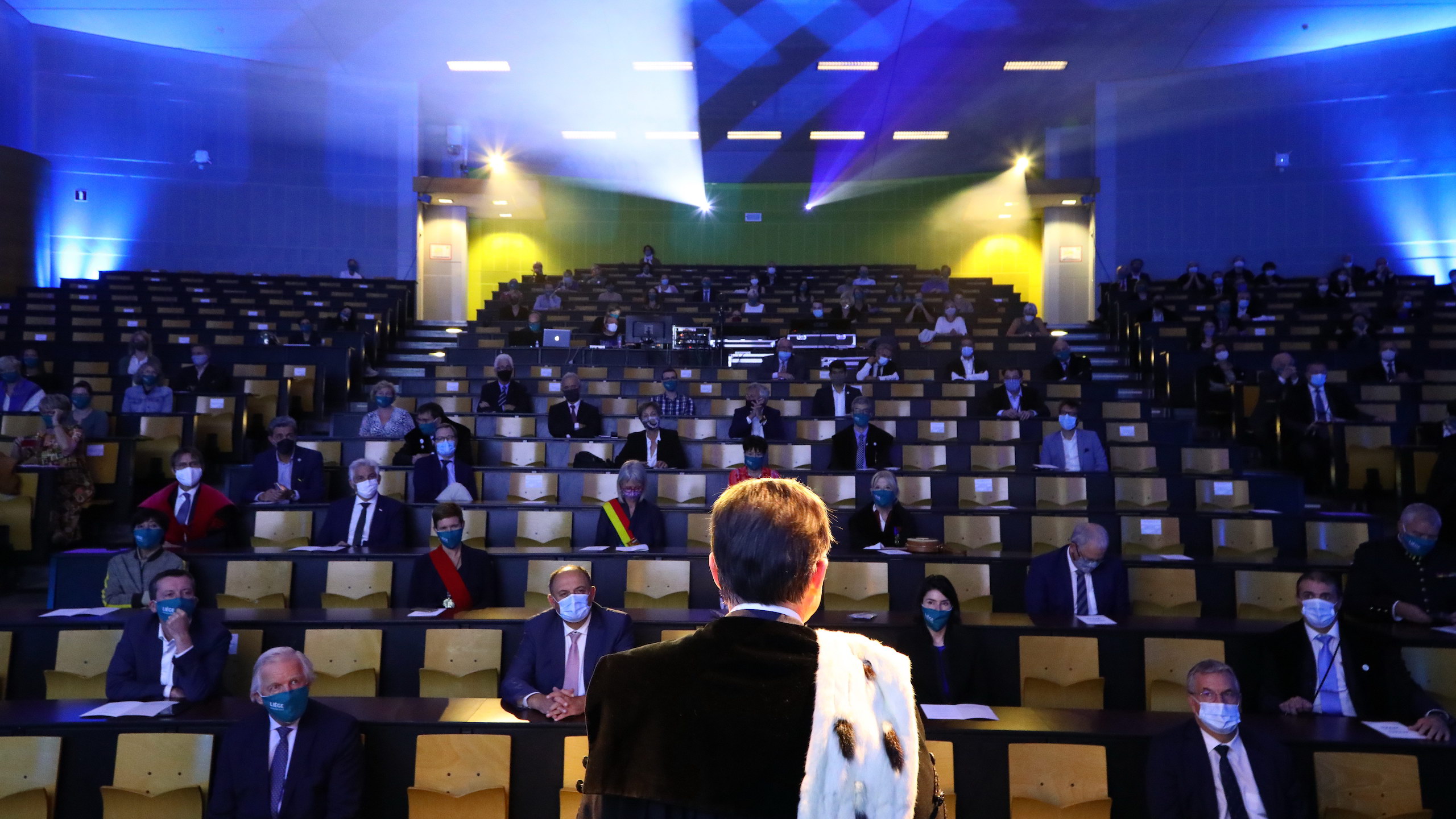 Professor Pierre Wolper, Rector of ULiège, officially opened this new academic year in the presence of many guests. A year under the motto SCIENTIA OPTIMVM, "Excellence through science".