Opening ceremony of the 1st Congress of the International Mukwege Chair

In Seminars Institution Citoyenneté Events and activities Conferences and Debates 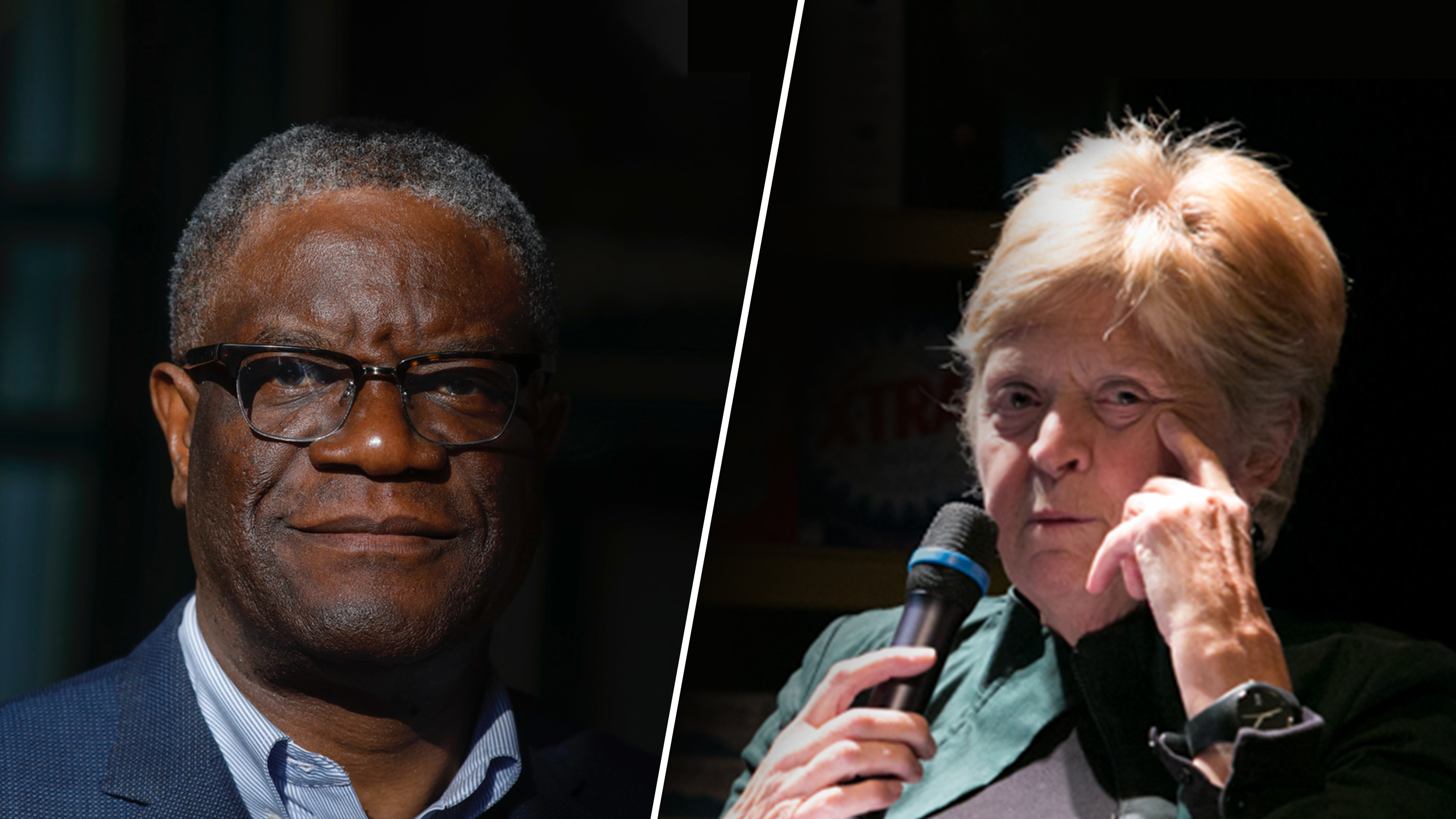 The conference is now FULL: only registered persons who have received a confirmation email will be able to access the Ceremony.

From Wednesday 13 to Friday November 15, the University of Liège is organising the 1st Congress of the Mukwege International Chair on "Violence against women and girls in conflict", which was inaugurated in 2018 at ULiège. This Congress will bring together scientists from all walks of life as well as NGOs and associations active in the field around a central question: how to give a future to women and children victims of sexual violence in conflicts ?

At the beginning of this scientific symposium, a ceremony is held open to all (upon registration), at the Amphitheatres Europe, on the Sart Tilman campus.

Program of the opening ceremony

As part of this 1st Congress, a photo exhibition will bring together works on the theme of sexual violence against women and children in conflict, by three photographers: Catherine de Kerchove, Lara Youssef and Marjorie Jaspar.

MORE ABOUT THE exhibition

The Mukwege Chair is attached to the Centre d'Expertise en Psychotraumatisme et Psychologie légale, directed by Pr Adélaïde Blavier at ULiège and with whom a close collaboration between the team of psychologists at Panzi hospital and the non-profit association Les Enfants de Panzi et d'Ailleurs has been established, in support of the Liège University Hospital. The objective is to create an international research network on the topic of sexual violence against women in conflict situations. With this in mind, the Chair has opened up to various universities that have already welcomed Dr. Denis Mukwege, including those that have awarded him an honorary doctorate. 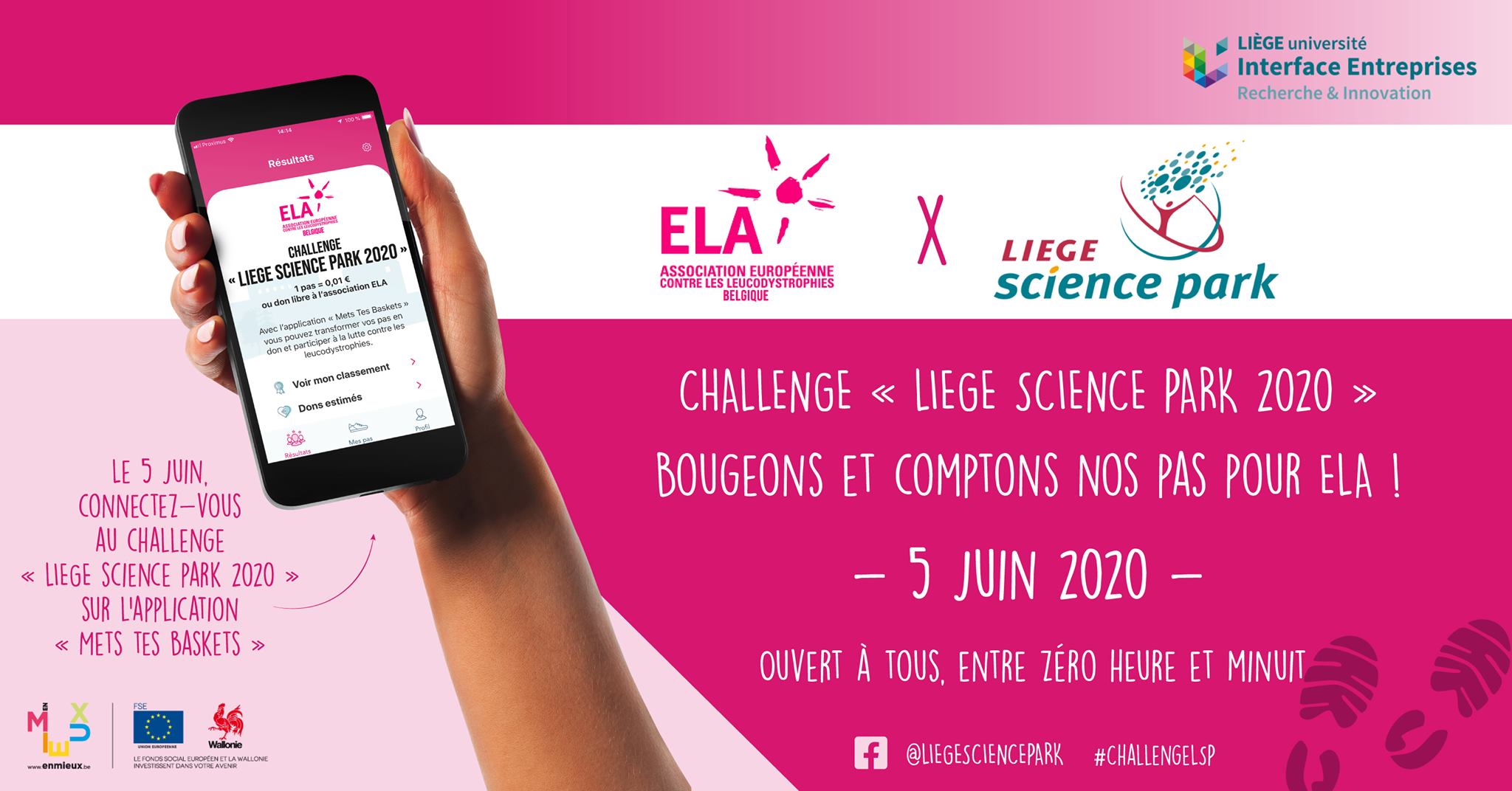 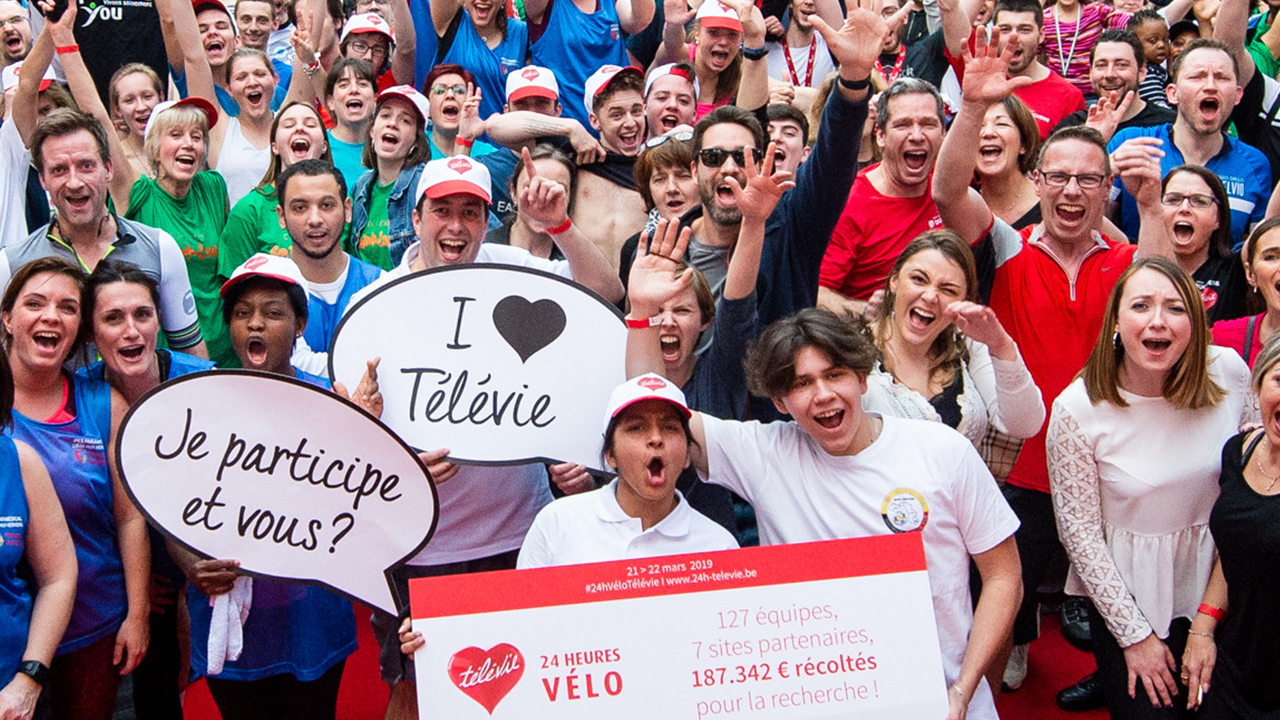 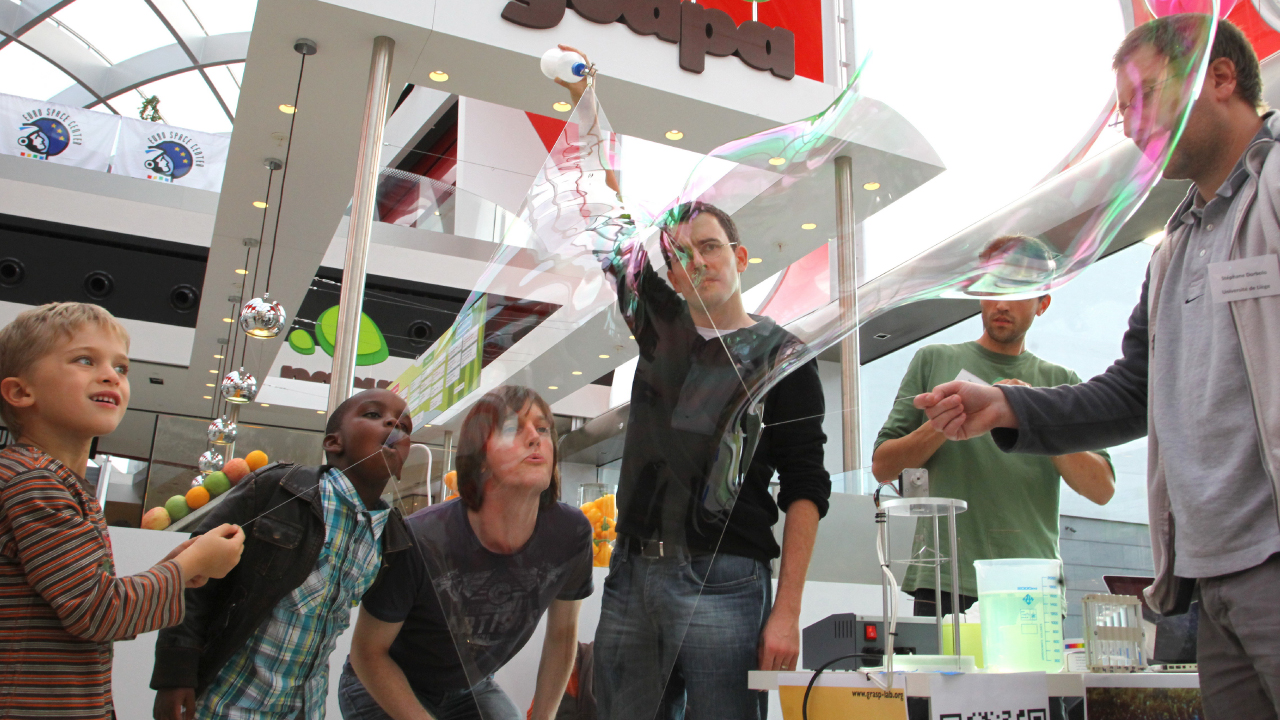