PISA 2018: decline in reading, better in mathematics, stable in science 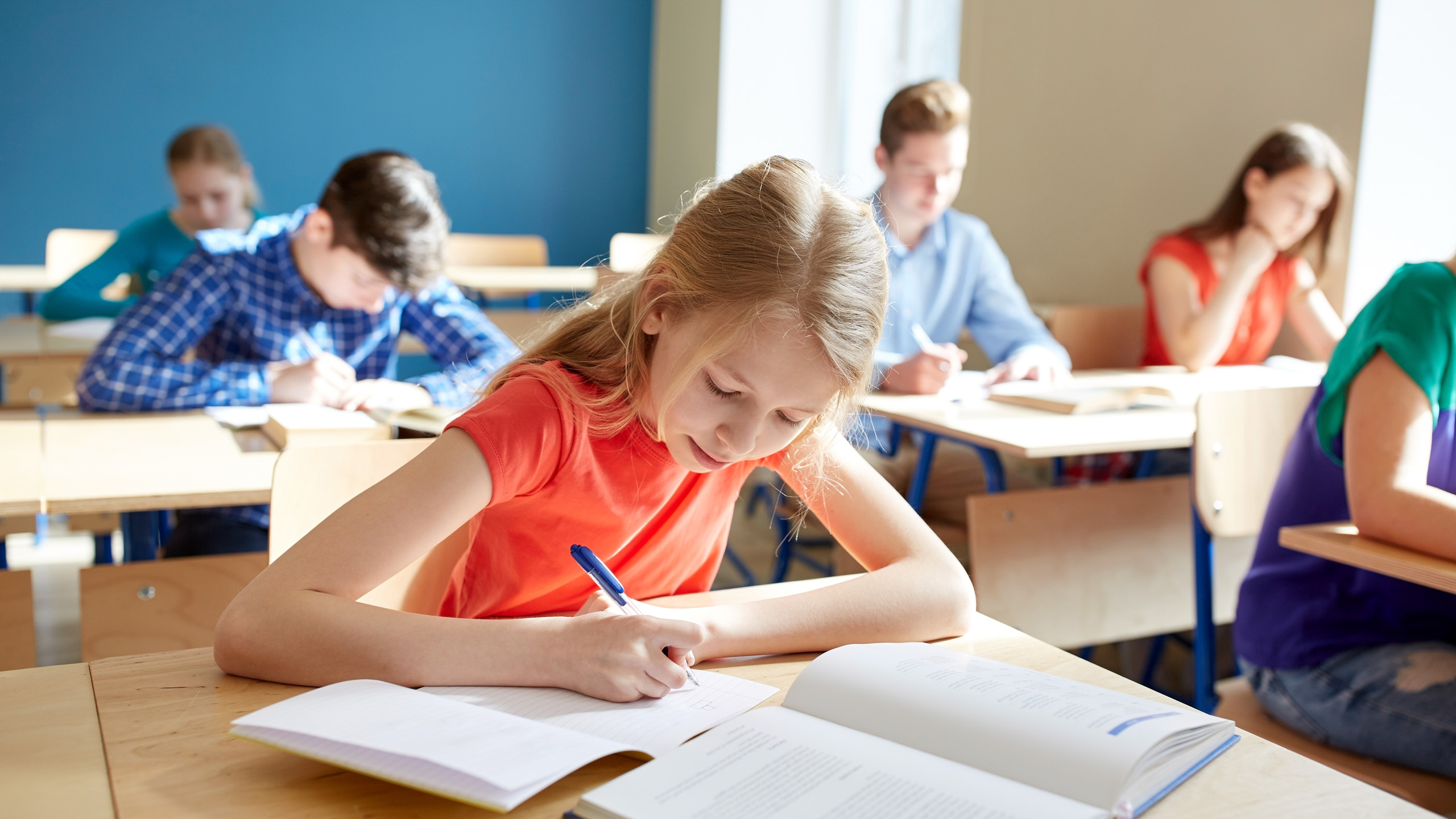 The Wallonia-Brussels Federation took part in the seventh cycle of the PISA (Programme for International Student Assessment) survey. This large international survey, conducted in 2018 in 79 countries or education systems, assesses reading comprehension, mathematics and science, with a particular focus on reading in 2018.

Data relating to the skills of Belgian French-speaking students are analysed by the “Service d'Analyse des Systèmes et des Pratiques d'enseignement”, headed by Professor Dominique LAFONTAINE within the Faculty of Psychology, Speech and Language Therapy, and Education of the University of Liège. Valérie QUITTRE, Anne MATOUL (survey coordinator), Geneviève HINDRYCKX and Sophie BRICTEUX accompanied Professor Lafontaine in the survey conducted by the Wallonia-Brussels Federation.

The evaluation tasks for PISA 2018 were designed to reflect a vision of what reading is like in today's world. They focus on digital reading and critical skills such as searching for relevant information on the web or assessing the credibility of sources.

Decline in reading, better in mathematics, stable in science

In reading, the results for 2018 are slightly lower than those for 2015. While student performance had improved significantly in 2009 and 2012, reaching the OECD average, a fairly significant decline was recorded in 2015, and the proportion of students with basic skills rose again. This decline in performance is confirmed in 2018. With a score of 481, the Wallonia-Brussels Federation is below the OECD average (487).

In comparison, students of the Wallonia-Brussels Federation perform better when confronted with digital reading assessment tasks, where they have to search or compare information from multiple sources. In this type of task, young French-speaking Belgians do as well as the OECD average, while in more traditional tasks (a single text followed by questions), they are below this average.

Traditional reading practices are less frequent than they were ten years ago and interest in reading is declining. This is a major trend, affecting both girls and boys, observed in most OECD countries, and also a change in practice: to keep up with current events, young people are clearly turning to digital media rather than to magazines and newspapers in their printed form.

Mathematics scores (495) are up slightly and now above the OECD average (489).

Science results (483) are stable compared to previous cycles and not significantly different from the OECD average (485).

In terms of inequalities linked to social origin, the Wallonia-Brussels Federation still ranks among the education systems where these inequalities are most marked, alongside the Flemish Community, France, Hungary and Luxembourg.

Finally, the gap between young people of immigrant origin and young people of Belgian origin, of equivalent socio-economic origin, is relatively small; it is less marked than in other OECD countries. If the Wallonia-Brussels Federation is characterised by strong social inequalities, it seems that an inequality specifically linked to ethnic or cultural origin is not added to it.

Another component available in the PISA 2018 survey concerns indicators relating to school climate and learning environments.