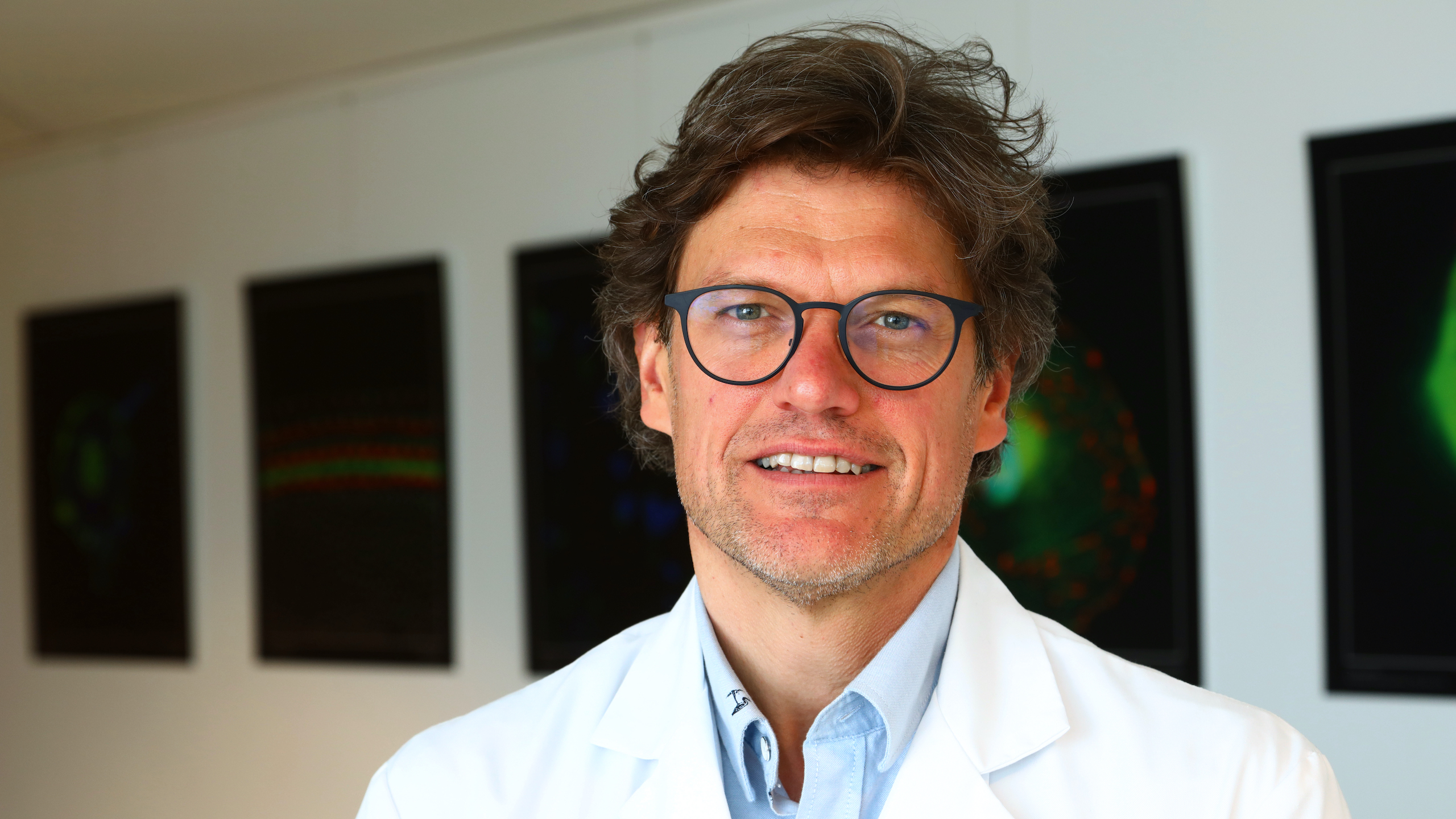 Winner of the Prix Francqui 2017, Steven Laureys receives the Generet Prize, managed by the King Baudouin Foundation, worth one million euros for research into the "post-coma" period.

eurologist Steven Laureys, who is known for his work with people who have survived a coma, is being awarded the Generet Prize for Rare Diseases for his research into different types of altered states of consciousness. To this Prize, awarded by the Generet Fund,  which is managed by the King Baudouin Foundation, funding with a value of 1 million euros is linked. The Prize was awarded on Thursday 16 January 2020, to Professor Laureys by HRH Princess Astrid.

By awarding the Generet Prize the international jury of experts recognises neurologist Dr. Steven Laureys for what he has already achieved with the Coma Science Group (GIGA Consciousness) at the University of Liège (ULiège) and University Hospital of Liège (CHU Liège), and also provides support for his ongoing research. Laureys and his team specialise in refining the diagnosis for people who are in a coma or who have lost consciousness or only recovered a minimal level of consciousness. They also work on prognosis for possible recovery and treatments to stimulate the brain.

“The Prize provides recognition for our research team but also for the patients and their families, a group of people who are often forgotten”, said Dr. Steven Laureys. “We are delighted that the international jury has recognised the importance of research into these rare, chronic conditions that lead to altered states of consciousness.” Every year about 50 people in Belgium end up in a situation where they have woken up from a coma but are not conscious and only make reflex movements, which is known as an unresponsive wakefulness syndrome. There are also a further 100 people every year who wake up after a coma but have only a minimal level of consciousness. A small number of patients suffer from locked-in syndrome: they have regained consciousness but their body remains completely paralysed. These numbers clearly justify the use of the word ‘rare’.

People from all over Europe who have woken up from a coma but are not regaining consciousness or are having considerable difficulty doing so come to the Centre du Cerveau² for examinations. Using a combination of various forms of medical imaging (scans), the team analyse the state of their brain and the prognosis for a possible improvement. “We are striving to reduce uncertainty for the patient, the family and their doctors. We do not want to offer them false hope, but right now we are all too often seeing them lose all hope when it is not fully justified.”

One patient who has gained notoriety and whose hope did become a reality is former Belgian cyclist Stig Broeckx. “We saw some exceptional results with Stig, but the uncertainty his family had to face, was very recognisable for many other families and patients. There was a gnawing sense of uncertainty during the first few months when he was showing no signs of regaining consciousness or being able to communicate, but also later on when it was not possible to predict to what extent he would recover.”

Steven Laureys notices that attention is only paid to this group of patients when there is a well-known person in this situation, which results in a perception limited to just a few individual cases. “Stig has made tremendous progress now, and that is fantastic. What is an adequate level of improvement for a person who does not recover to that degree? What constitutes a life worth living? One important point for me is that the person should become capable of functional communication again and should therefore be able to make his or her own wishes and choices known. In young people we reach that point in about half of cases after brain trauma”, says Laureys.

One way of bringing about a recovery is the use of electrical impulses, but the research group is also looking for other forms of treatment. The funding that comes with the Generet Prize will be used among other things for more research into the effects of treatments such as apomorphine. This substance is injected under the skin and stimulates chemical processes in the brain for some patients, but it is not yet clear which patients will benefit from this effect.  An initial phase of research in a small group of patients has yielded some encouraging results, but these still need to be confirmed through more research involving larger numbers of patients.

Dr. Steven Laureys also plans to spend a proportion of the budget on setting up a foundation to support patients and their families. As with many rare diseases, they face difficulty in getting the right diagnosis and finding an institution where the patient can receive appropriate care. They encounter a lot of ignorance and even a lack of understanding, not only from the public but for example also from insurers. “We must always be vigilant to ensure that the technical nature of the diagnosis and treatment never push the human aspect into the background.”

Managed by the King Baudouin Foundation, the Generet Fund makes substantial financial means available for research into rare diseases in Belgium. The Fund does not define in advance the pathology on which a research project must focus: all rare illnesses can be considered. The Fund has the ambition of making Belgium an international centre for research into rare illnesses and it is with this in mind that it awards an annual prize worth 1 million euros to a leading research scientist. The first ever Generet Prize was awarded at the end of 2018 to Professor Miikka Vikkula (Institut de Duve - UCLouvain), for his research into the genetic causes of vascular anomalies. 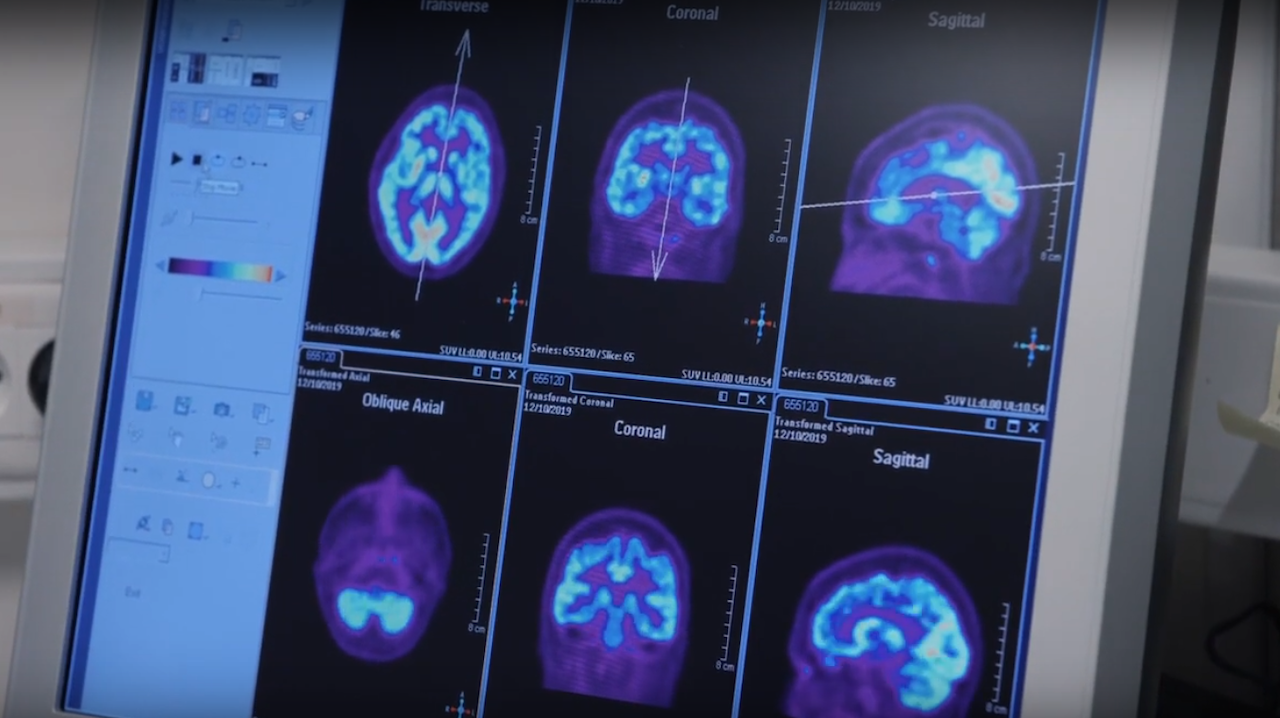 Neurologist Steven Laureys, winner of the Generet Prize for Rare Diseases 2019, awarded for his research into different types of altered states of consciousness. To this Prize, awarded by the Generet Fund which is managed by the King Baudouin Foundation, funding with a value of 1 million euros is linked. 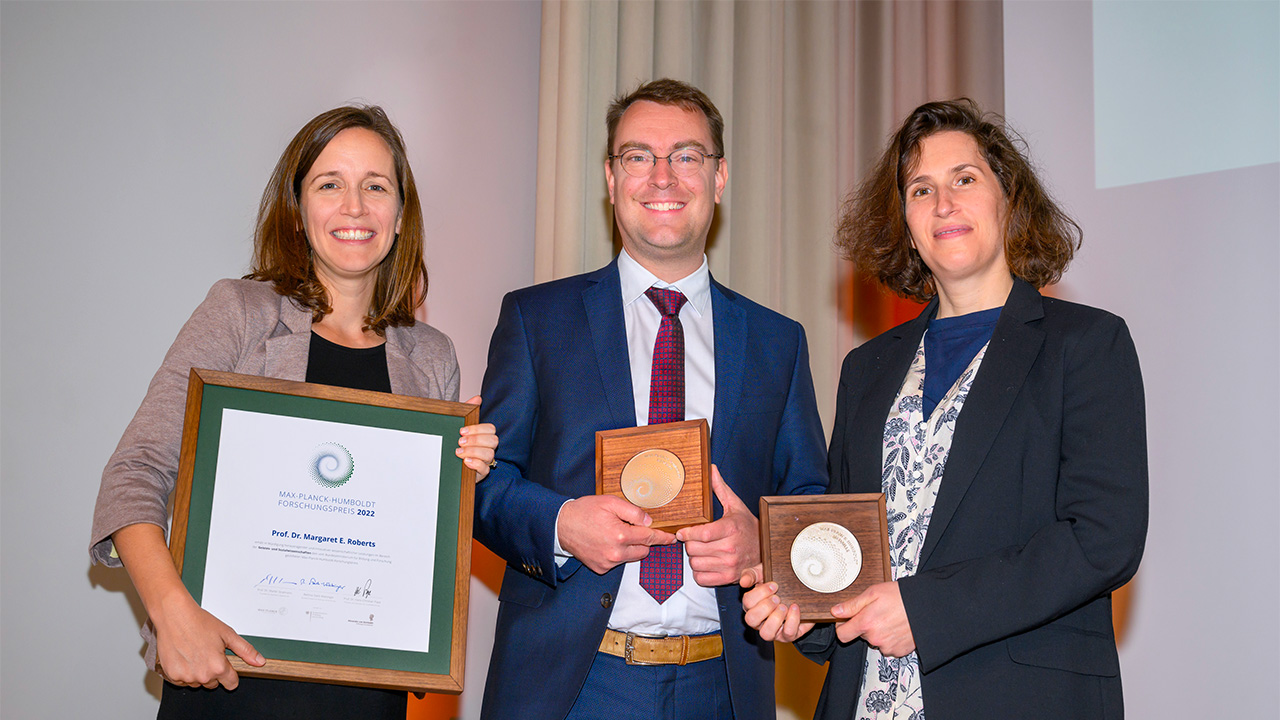 Professor at ULiège and UCLouvain, Wim Decock receives this prize for his work at the crossroads of the history of law, theology and the history of economic thought. 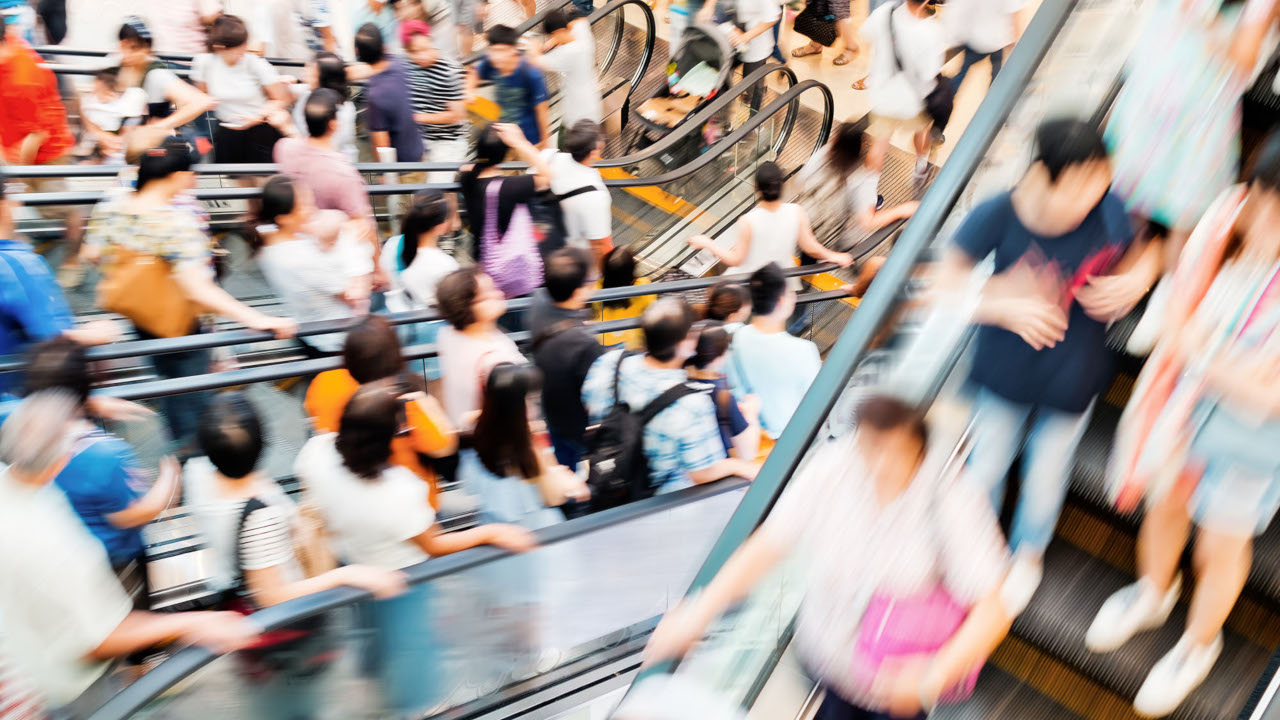