Laurent Despy is the new president of the GISGUF 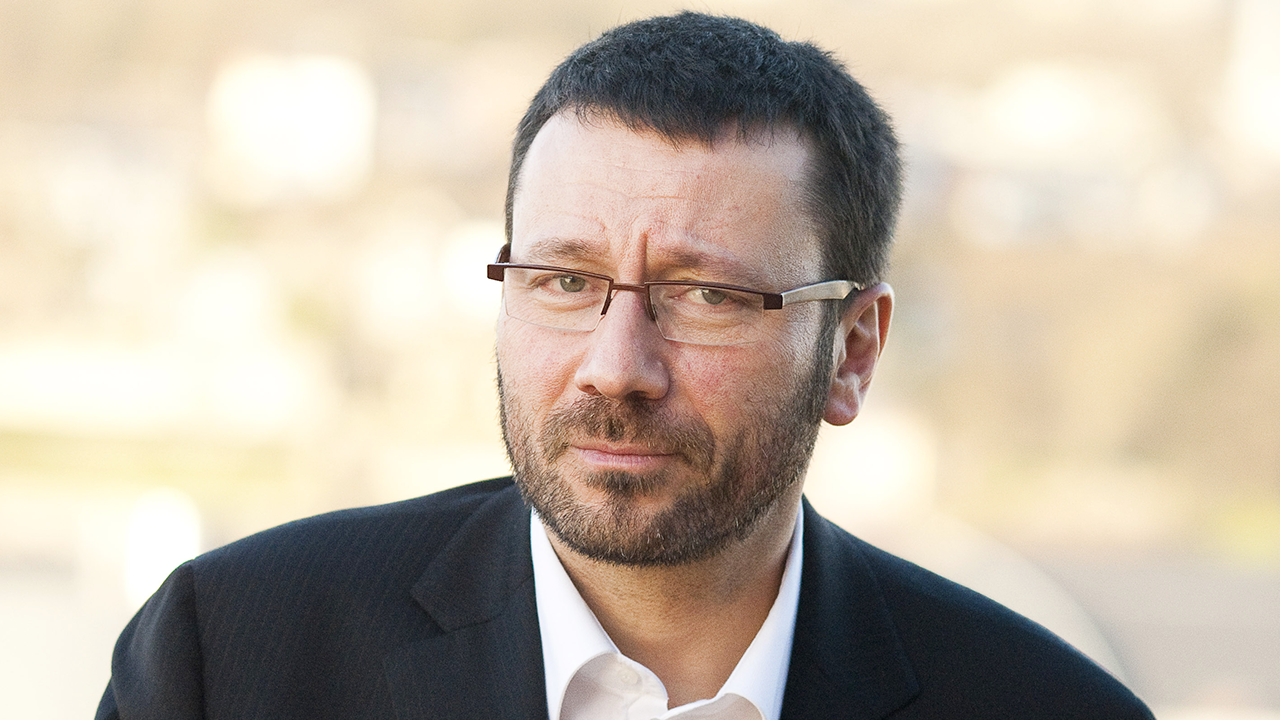 The GISGUF is open to the General secretaries and Administrators of French-speaking university teaching institutions. Its missions include the pooling of the skills of the members of the group and the implementation of training activities. In particular, it aims to develop exchanges between General secretaries and Administrators (among themselves, at national and intercontinental levels) on the evolution of university policies, as well as on the missions devolved to higher education institutions. The GISGUF organizes a thematic colloquium every two years, the next colloquium will be held in Tunis in 2022.