The Belgian State in the face of the Covid-19 pandemic: outline of an exceptional regime 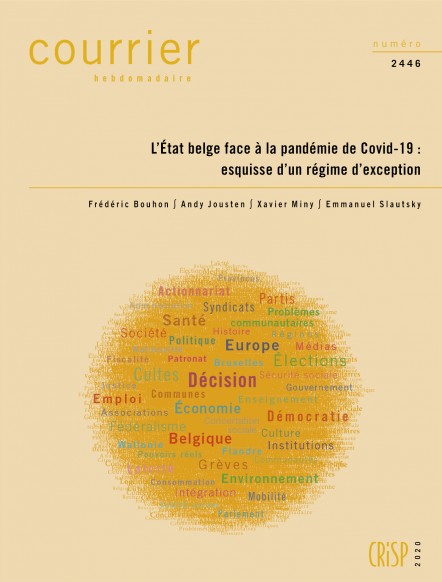 A publication by lawyers from the ULiège and ULB which provides the first legal observations on how the Belgian State has begun to react to this extraordinary situation.

or the past few weeks, national and international news has been dominated by a single subject: Belgium, like a large part of the world, is affected by the pandemic of the infectious disease called Covid-19, which is due to the spread of a coronavirus. In this extraordinary context, strong measures have been taken by the different authorities that make up the Belgian federal structure.

In a Courrier hebdomadaire (CRISP) published this week, Professors Frédéric Bouhon (ULiège) and Emmanuel Slautsky (ULB), Andy Jousten and Xavier Miny (PhD researchers at ULiège) provide initial legal observations on how the Belgian State, with its institutional specificities, has begun to react to this extraordinary situation. It covers the period from 12 March to 30 March, during which Belgium gradually saw the establishment of an unprecedented peacetime emergency regime.

The contribution is based on four observations. Firstly, the Belgian State has taken strong measures that meet its legal obligation to react to a risk to life. Secondly, providing a centralised response to the health crisis linked to the Covid-19 epidemic is, in Belgium, complicated by the existing division of competences between the different levels of government. Thirdly, the response to the Covid-19 crisis has led to considerable changes in the relationship between the legislative assemblies and the executive powers. In particular, this crisis has had the effect of putting an end to the system of day-to-day business at the federal level. At almost all levels of power, it has also led to the allocation of special powers by parliaments to their governments. Finally, the Covid-19 health crisis led the Belgian public authorities to limit the rights and freedoms of citizens considerably. 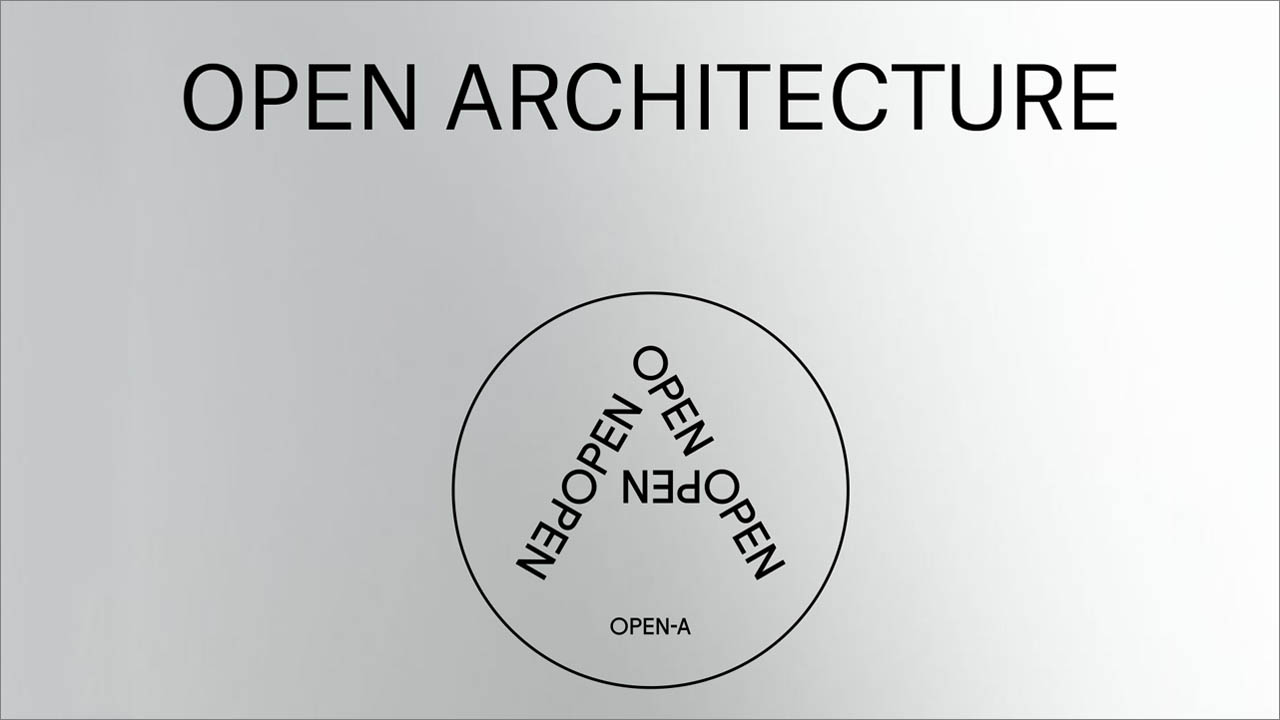 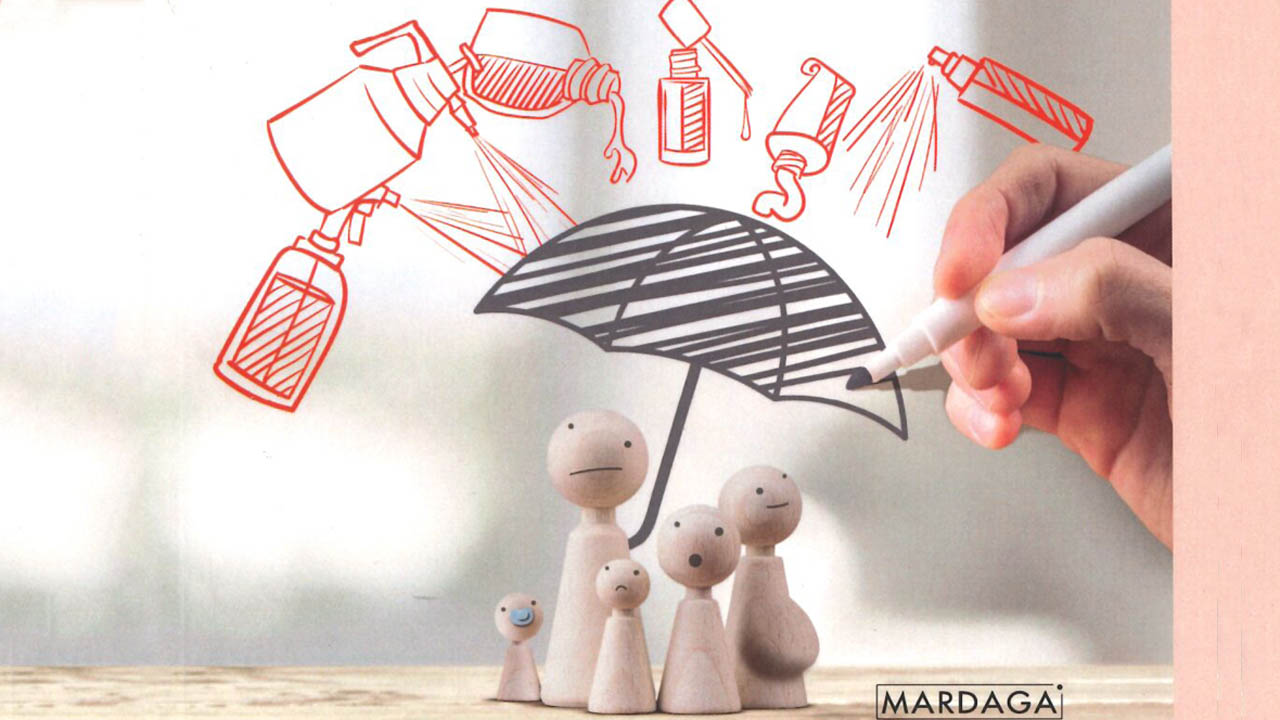 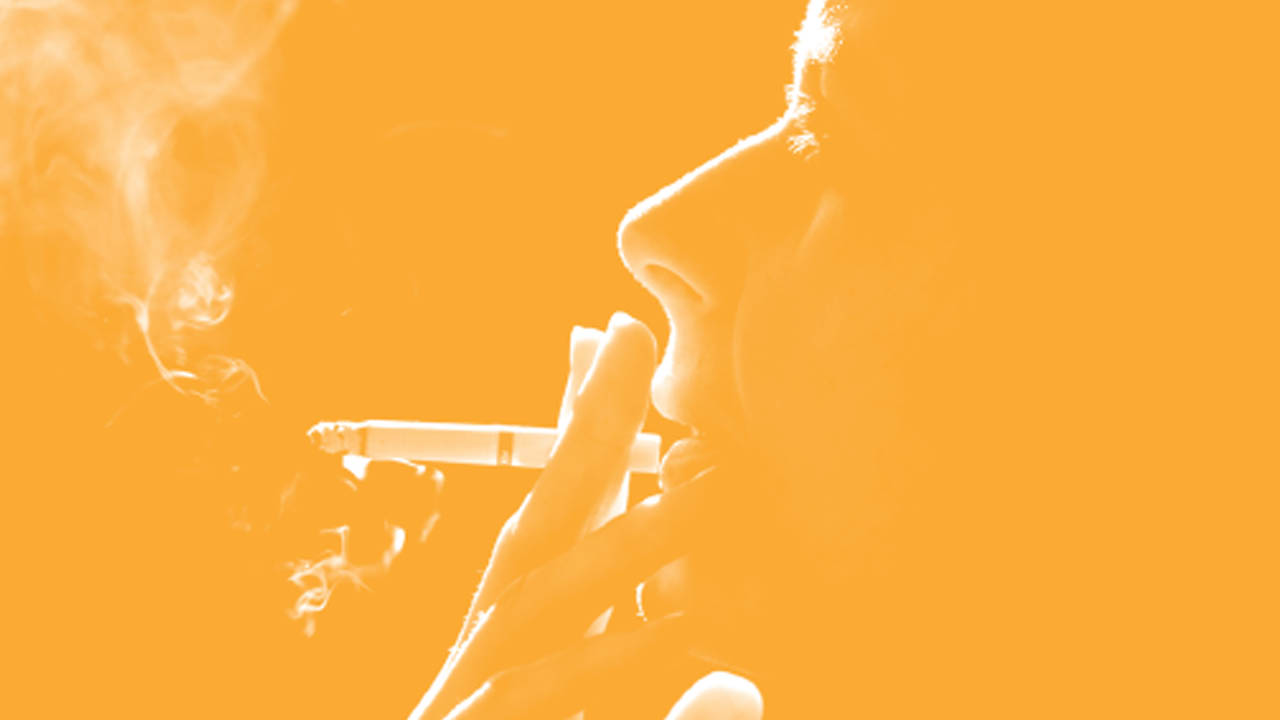