A class action suit against China?

Perspective from a professor of judicial law

May 6, 2020
In Coronavirus Research Opinions 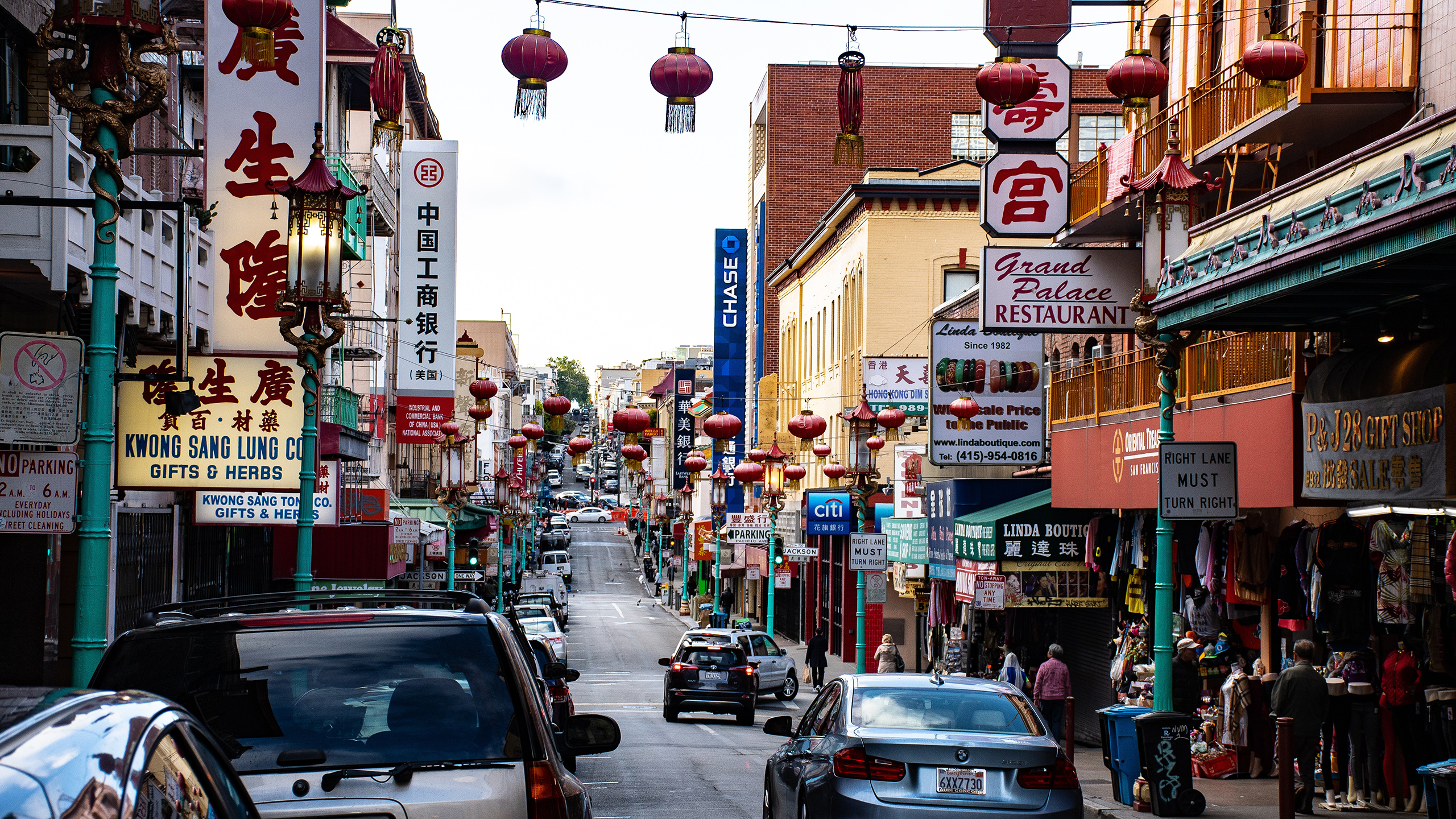 Voices are being raised around the world against China, which has been slow to provide information on the emergence of the new virus in Wuhan. The idea of "making China pay" is spreading like the virus, in the United States mainly, and class actions are being organised because of the number of deaths and the economic losses incurred by companies and individuals.

However, as confirmed by Hakim Boularbah, professor of judicial law at ULiège and a lawyer specialising in international litigation, these proceedings have very little chance of success. For him, « A class action against China would go against the immunity from jurisdiction that it enjoys, and would most likely be declared inadmissible ».

The possibility of class actions against China has been raised, pointing to their responsibility for the appearance of Sars-Cov-2. But, first of all, what is a class action?

A class action is a lawsuit, generally with a view to obtaining compensation, which is brought in the name of, and for the benefit of, a large number of people who are all victims of the wrongful actions of the same person (generally a company, sometimes a public authority). The phenomenon mainly occurs in North and South America. The United States are famous for this type of procedure, which has been used in multiple contexts (breast implants, cigarette companies, Round-up, etc.). The mechanism was introduced in Belgium in 2014. Since then, more than eight “actions en réparation collective” ("collective reparation actions" - the Belgian name for class actions) have been introduced by Test-Achats, which has a de facto monopoly in this field. These have been brought against Thomas Cook, SNCB, Proximus, Facebook, and Ryanair, to give just some examples.

How could China's legal liability be established? By whom?

The international responsibility of a sovereign state is not subject to the ordinary rules that apply to companies or individuals. It is governed by public international law. The basic principle of this body of rules is that of the sovereign immunity of states. This principle prevents a foreign state being called into question before the courts of another state for acts performed within the framework of its public authority prerogatives (which undoubtedly includes the management of a health crisis). In short, a liability action against China is, in principle, only possible before the Chinese courts.

There are possibilities for states to bring another state before the International Court of Justice, but China has not agreed to submit to the general jurisdiction of the Court and therefore could not be brought before it. One source of potential state responsibility is the violation of an international convention. In this case, one could point to China's disregard of CITES, the Convention on the Protection of Endangered Species (such as the pangolin) and the prohibition of the trade of such species. But here again, the Permanent Court of Arbitration could only hear a possible liability action if China accepts it.

Could citizens or companies join together to file class actions? What conditions would have to be met?

There are no uniform rules. The conditions for bringing a class action depend on the national rules of each country. Generally, it is necessary that the contested situation and the issue to be resolved are identified and that there is sufficient evidence the harm caused to all the victims. This then justifies that all the victims can be represented in one proceeding and can all benefit from its outcome. For the reasons given above, a class action against China would go against the immunity from jurisdiction that it enjoys, and would most likely be declared inadmissible.

Hakim Boularbah is a professor of judicial law at ULiège and a member of the Cité Research Unit dedicated to Governance, Justice and Society at ULiège’s Faculty of Law, Political Science and Criminology. He is also a lawyer at the Brussels Bar, specialising in international litigation.
© Photo : Brett Sayles for Pexels 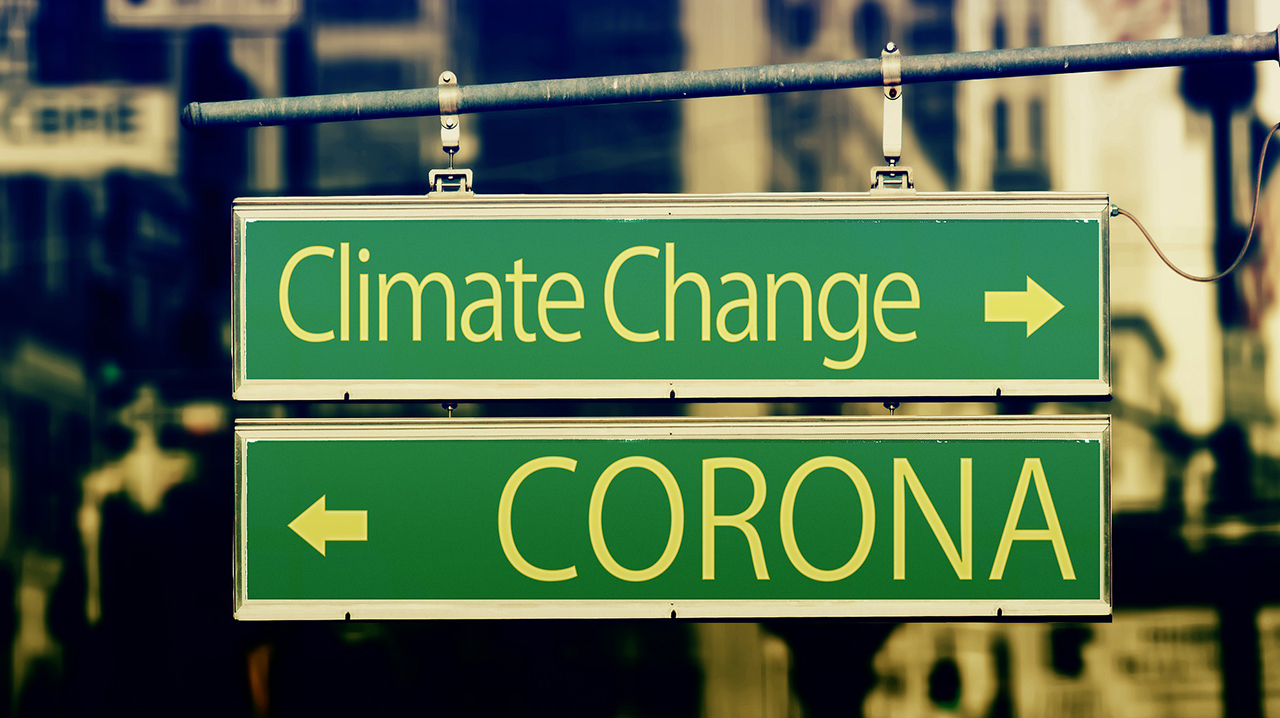 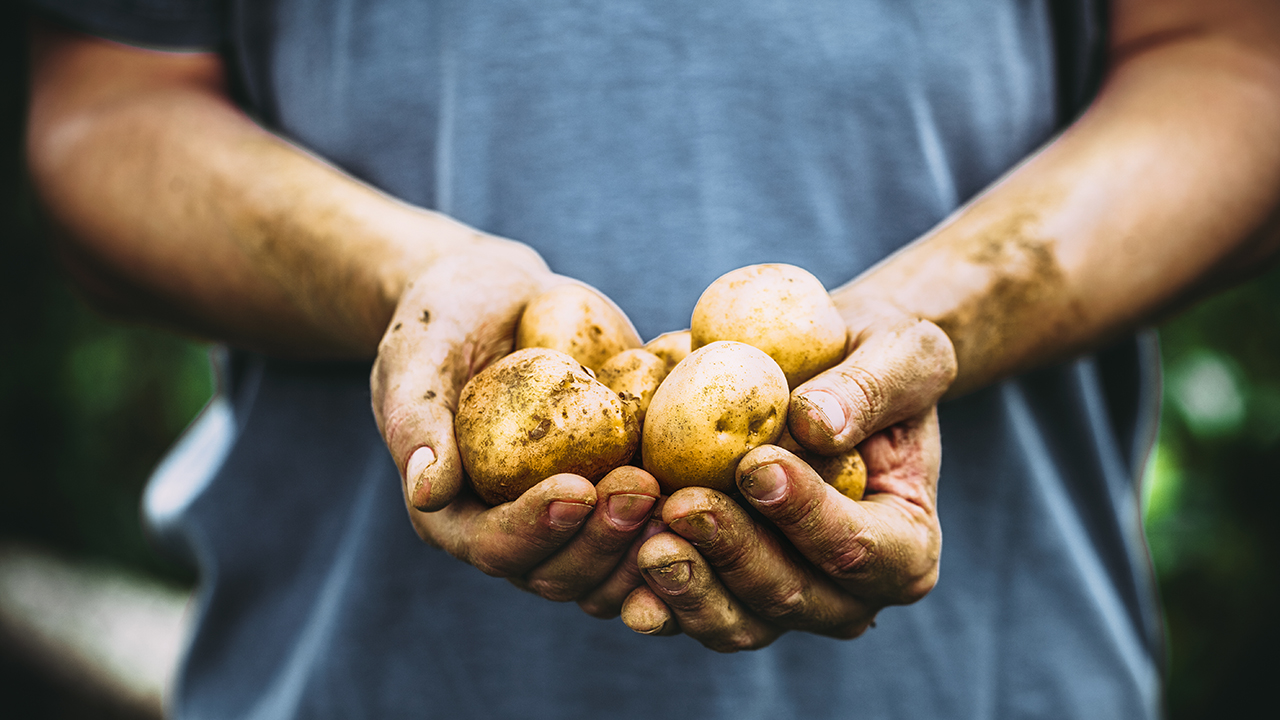