Eight universities, including ULiège, are launching together the European University of Post-Industrial Cities (UNIC) 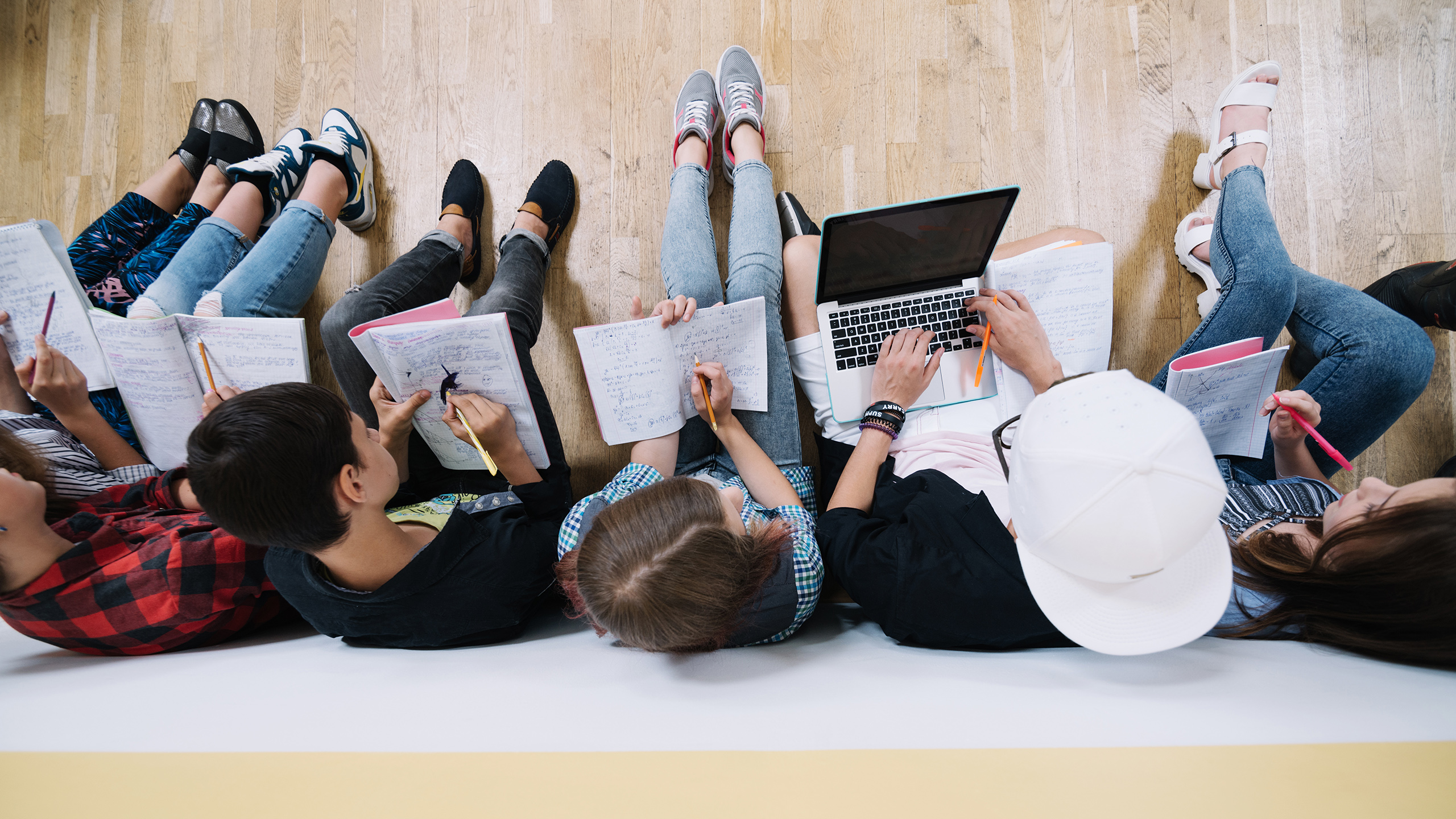 The European Union has just granted €5 million in funding to the European University of Post-Industrial Cities (UNIC), an alliance of eight European universities, including the University of Liège. The three-year UNIC project aims to stimulate mobility and social inclusion in societies marked by super-diversity.

The eight universities in the consortium are indeed linked by a unique identity as post-industrial city universities and contribute to often complex post-industrial transitions. UNIC's common mission is to promote mobility and inclusion of groups traditionally less represented in the student population. UNIC aims to encourage a new generation of students to acquire the knowledge and skills needed to contribute to the economic, technological and social inclusion transition from post-industrial production to a service society, not only within their own university and city, but also at the European level.

Being located in a post-industrial setting, UNIC universities have a great diversity of students, including students with an immigrant background. Together, universities can make a decisive contribution to better and more inclusive higher education in Europe. Building also on existing research collaborations, an Academy of Super Universities will be set up to strengthen the exchange of knowledge and experience on inclusive education.

New forms of collaboration and mobility

UNIC wants to stimulate student and staff mobility between universities. This involves not only student exchanges and new joint programmes, but also a UNIC virtual campus in which interactive technologies are used for hybrid forms of collaboration between existing programmes. "Over the last few months, we have all gained a lot of experience in distance collaboration using interactive technologies; our proposal has been well prepared for this new reality and tries to further develop these tools to enable students to live a unique European studies experience", according to Professor Dr. Peter Scholten, coordinator of UNIC at Erasmus University Rotterdam.

Universities will not only collaborate, they will also interact with the cities in which they are located. UNIC seeks to link research, education and cities. In particular, a network of CityLabs will be developed, with students, researchers and cities collaborating on themes such as the economy, health, mobility and diversity. ULiège will more particularly take charge of this part of the project, which is an important part of the general scheme, on which ULiège already has a great deal of expertise. The project will seek to develop interactions between the University and its eco-system, in order to multiply the positive effects for the citizen in the light of research on social inclusion and to promote access to higher education for local populations currently under-represented. To this end, the University of Liège can already count on the City of Liège and the Province of Liège, which have expressed their support for the project.

UNIC was developed in collaboration with students from different universities. They will also have an important place in the project through a Student Council. At the University of Liège, it is the Student Federation (FÉDÉ) that will be the link with the student community. "The UNIC gives us the opportunity to collaborate with students from all over Europe and to learn from each other. It helps us, as UNIC students, to be ready for the often very complex societal transformations that await us, such as inclusion," according to Imane, UNIC student representative in Rotterdam.

The eight Universities of the UNIC Alliance