The University of Liège signs an important agreement with China 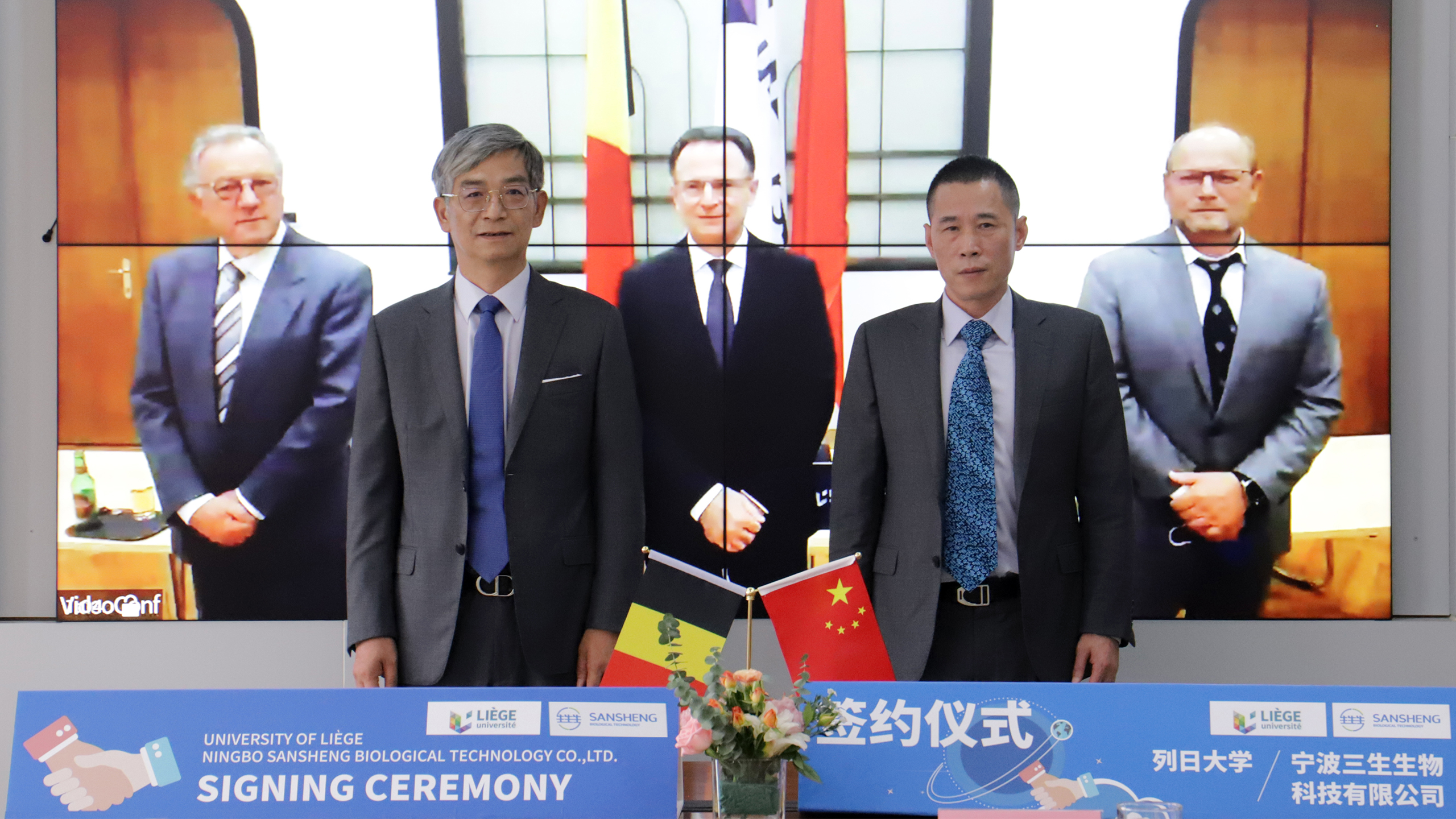 The University of Liège, through its Technology Transfer Office (Interface Entreprises), has just signed an important technology transfer agreement with the Chinese company Ningbo SanSheng Biological Technology for the commercialization of a vaccine against a herpesvirus infecting common and koi carps. This vaccine was developed by researchers from the Immunology-Vaccinology laboratory of the Faculty of Veterinary Medicine of ULiège, headed by Professor Alain Vanderplasschen.

ommon carp is one of the most widely cultivated farmed fish with a global production of 4.5 million tons per year. It is an important source of animal protein in the diets of millions of people, mainly in Asia, Eastern Europe and the Middle East. The closely related sub‑species, koi carp, is a popular ornamental fish, rare variants of which can be valued at up to 100,000 Euros per individual. Thus, common carp and koi carp represent a real economic and food pillar for millions of people around the world.

Since the early 2000s, a virus referred to as Cyprinid herpesvirus 3 (CyHV-3, also called KHV), has been causing havoc in common carp and koi farms worldwide, causing huge losses of stock and drastically reducing production output in some regions. Based on experience in the field of animal viruses, the team of Professor Alain Vanderplasschen, immunologist and virologist at the Fundamental and Applied Research for Animals & Health (FARAH) Research Unit of ULiège has developed a vaccine that immunizes carp against this virus. After many years of research, Professor Alain Vanderplasschen's team has produced an attenuated virus that is no longer able to make fish sick, while preserving the virus ability to induce an immune response. The vaccine can be directly administered via water in the rearing tanks and stimulates the immune system of the fish resulting in subsequent protection from the disease.

It is this technology that is today the subject of the agreement that has just been signed between the University of Liège and the Chinese firm Ningbo SanSheng Biological Technology, specializing in biotechnology related to the reproduction of fish and other livestock. Given that the Chinese market represents 80% of global carp production, this agreement is particularly significant. Professor Alain Vanderplasschen is delighted with this historic agreement which allows his laboratory to initiate a long-term collaboration with one of the most important pharmaceutical players in animal health in China.

Founded in 1958, Ningbo SanSheng Biological Technology is active in the field of biotechnology and more particularly in the reproduction of fish and other livestock. Since 2000, the company has extended its expertise in the fields related to healthcare of farm animals and more recently the company has decided to strategically enter into the animal vaccine field. The company is a very influential player within the animal health industry in China and contributes to the ongoing development of efficient and high quality animal husbandry processes. 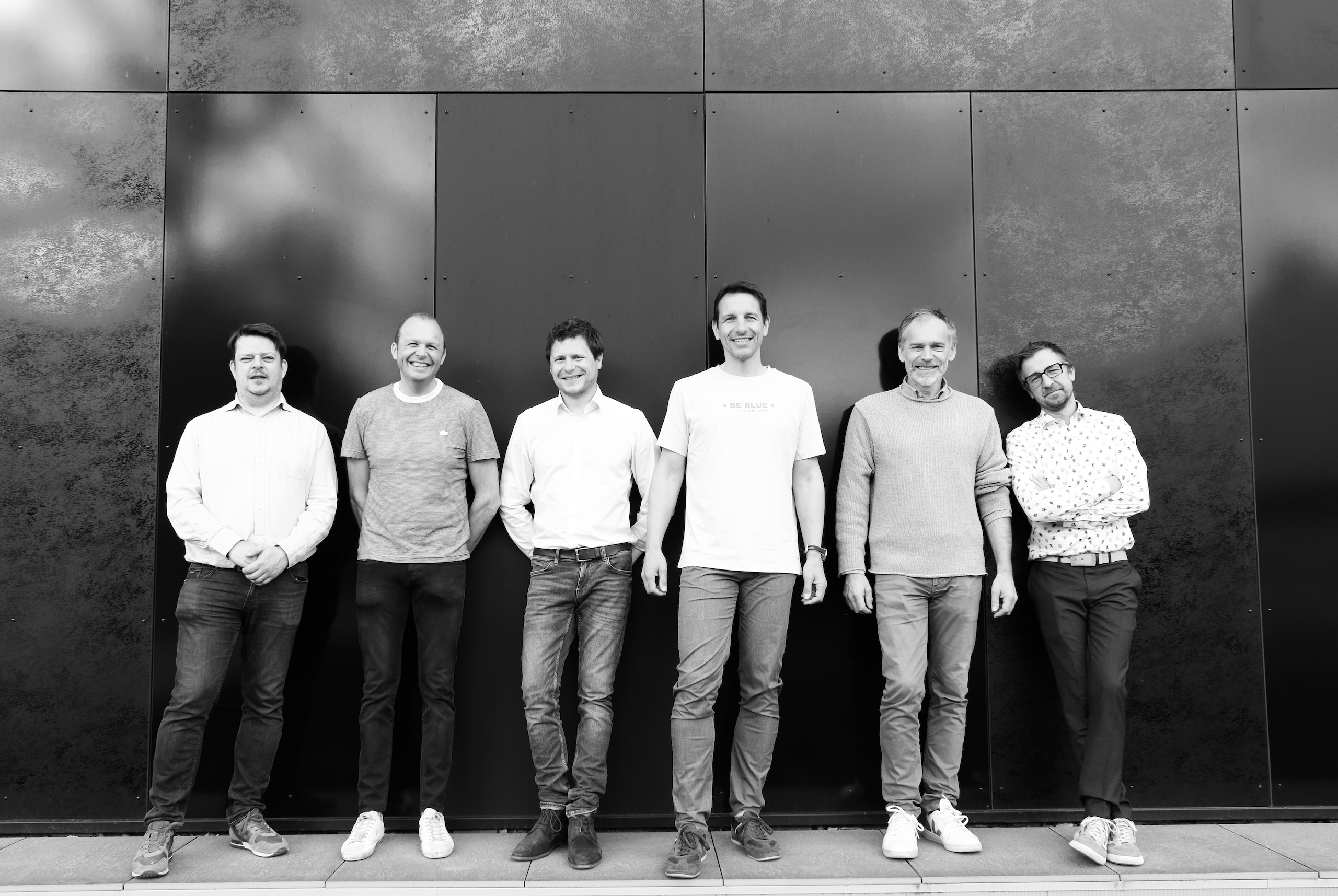 BEBLUE CRYOTECH was created in January 2022 in order to allow the perpetuation of the activities of the cryotechnical testing center of the Cryotribology laboratory of the University of Liege. 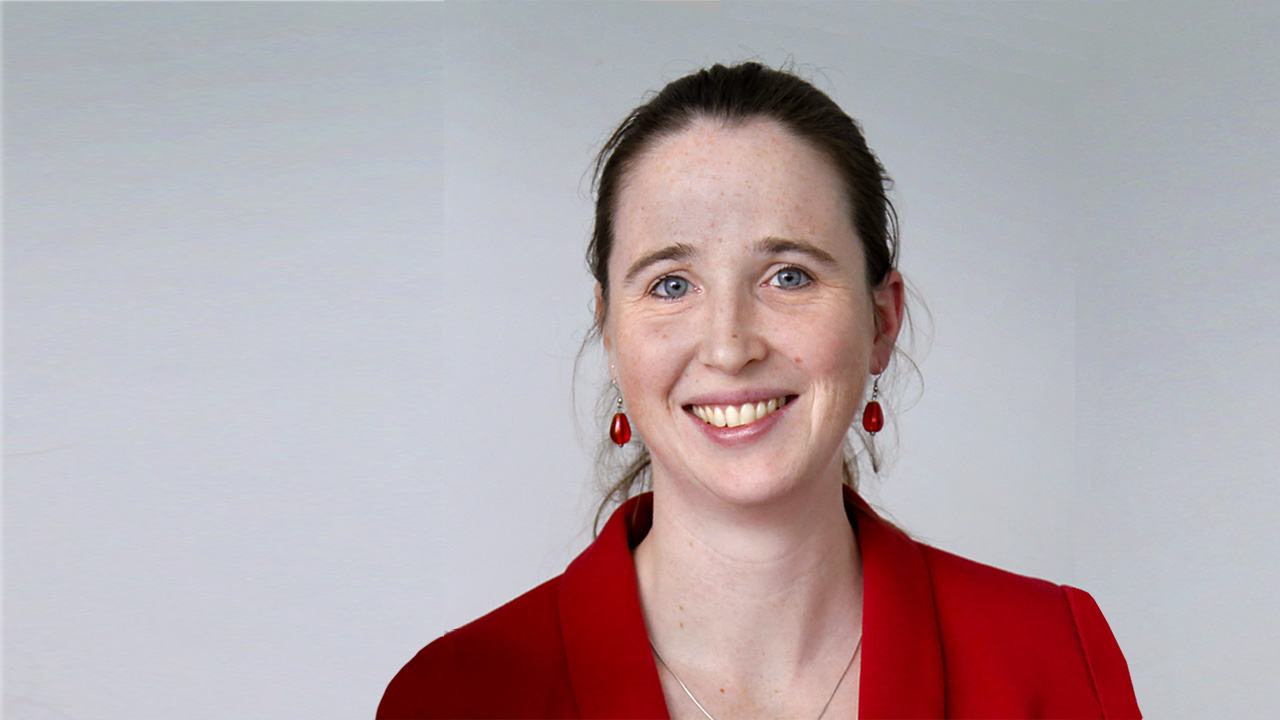 An ambitious project that aims to carry out in silico tests for cartilage regenerative medicine applications. 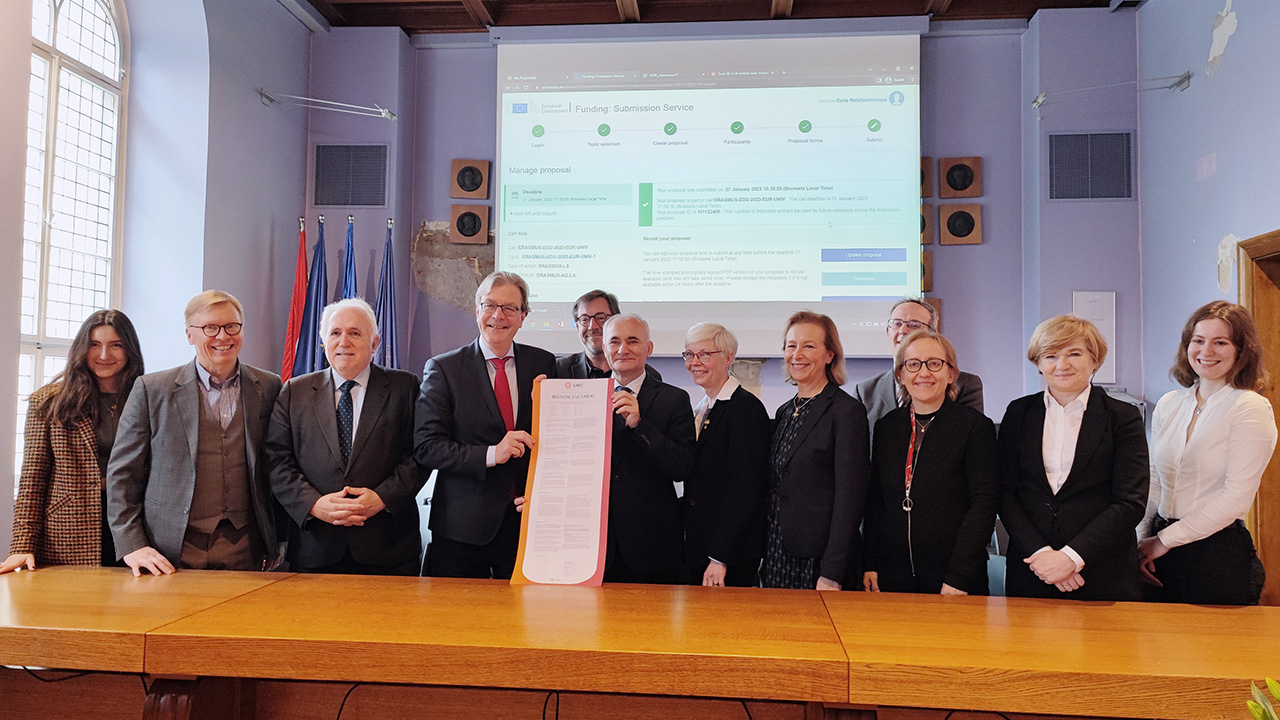 A renewed and expanded commitment to the university of the future, and a detailed roadmap to 2024, the European University of Cities in Post-Industrial Transition (UNIC) kicks off its second phase with a signing in Zagreb.