We all have a black friend

To put an end to sterile polemics on immigration. 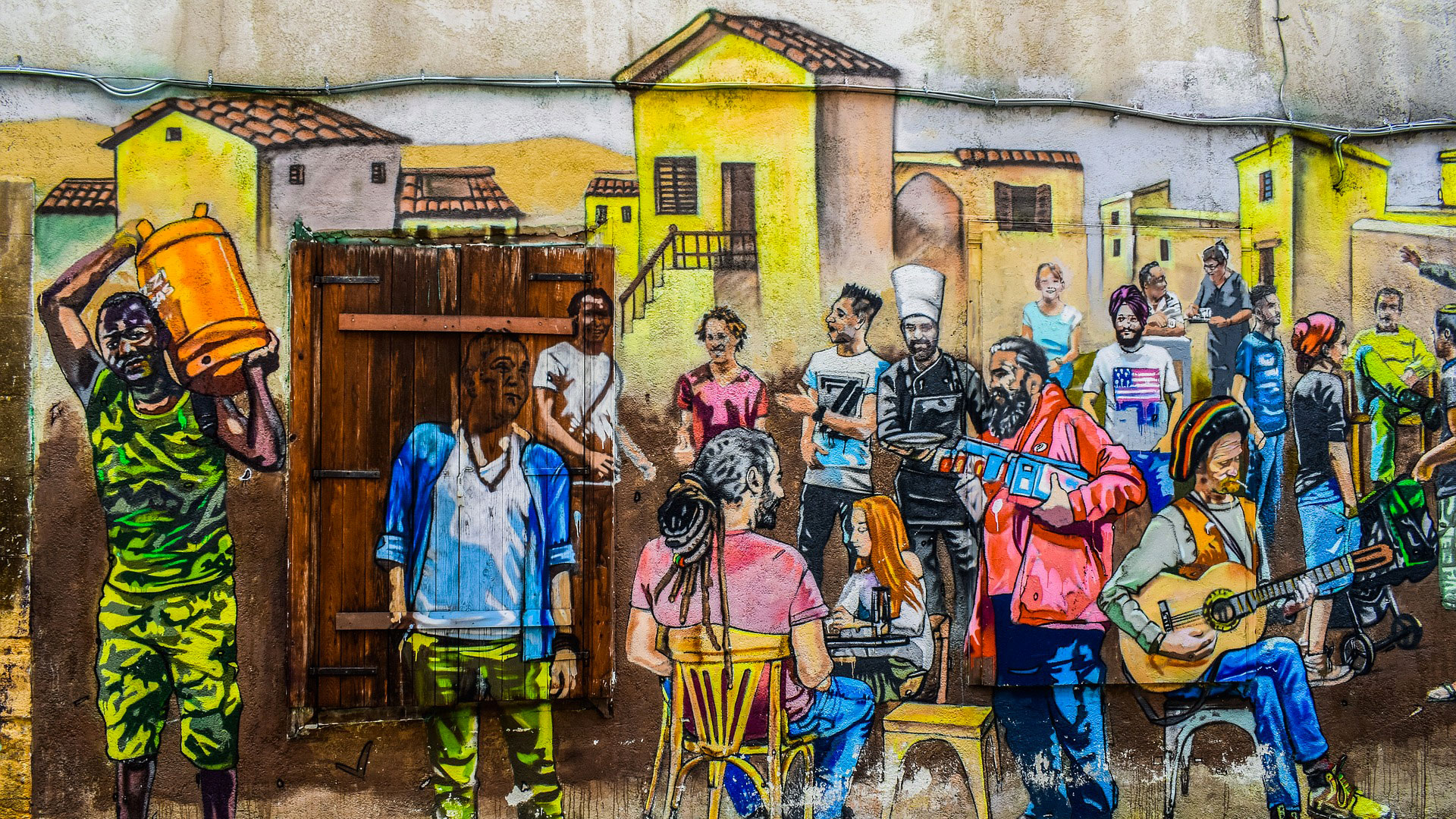 François Gemenne, director of the Hugo Observatory dedicated to the study of environmental migration, publishes an essay in which he proposes "to put an end to sterile polemics on immigration".

We cannot take care of all the misery in the world, Immigration is expensive, We must close the borders to avoid a new migratory crisis, If we improve the reception conditions, it will create a draught: the question of immigration, omnipresent, comes up against many preconceived ideas. This contributes to freeing racist speech, to making debates passionate and sterile, and to reinforcing the dehumanising nature of asylum policies. It is with the desire to methodically deconstruct these clichés that the researcher François Gemenne has published an essay with the Fayard publishing house that shakes up perspectives. 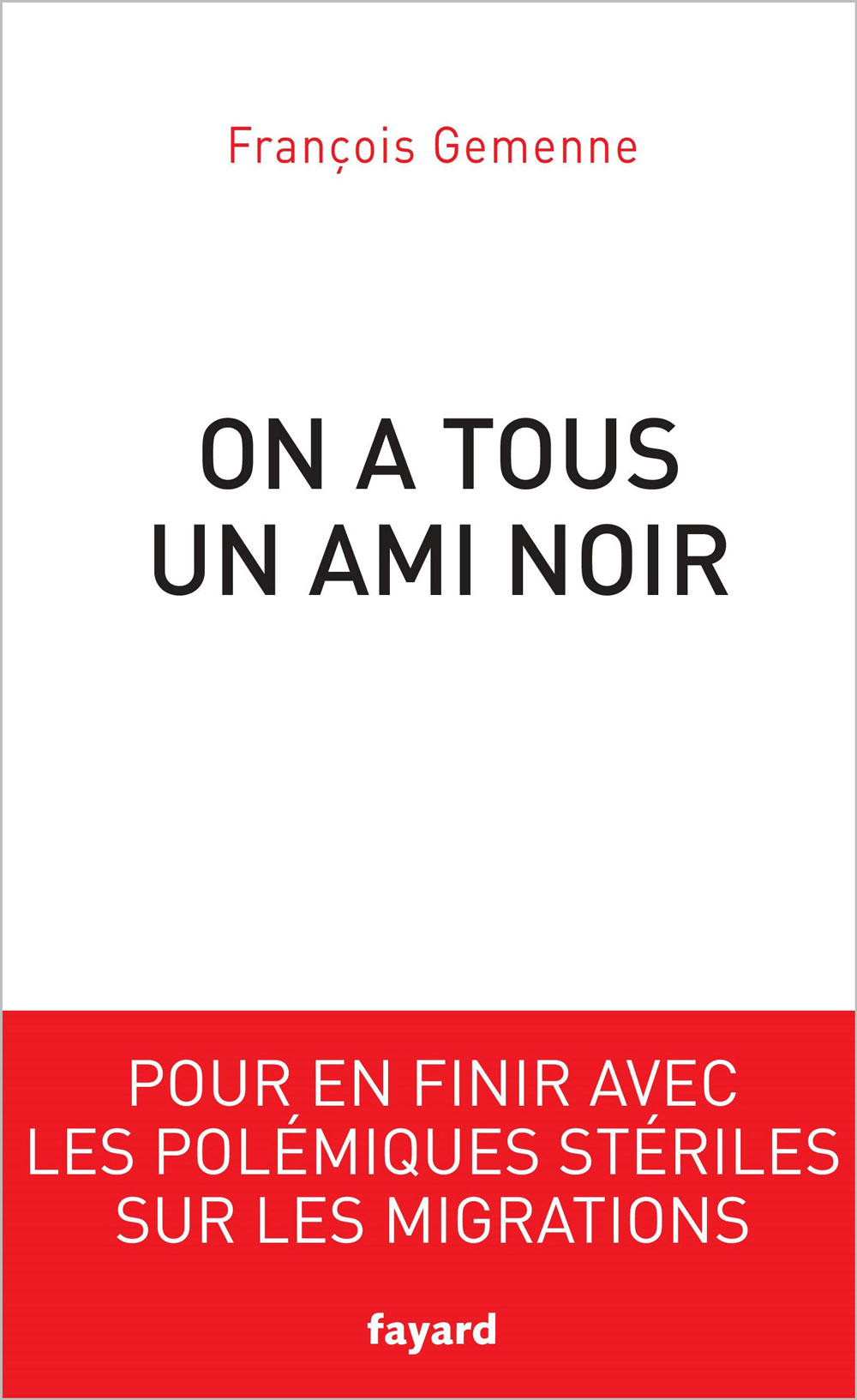 "The biggest obstacle to immigration is money," he says. "Migration is a luxury reserved for the privileged, since people who leave their roots and their country have the resources and contacts to do so. We are therefore a long way from the famous "world's misery that we cannot accept". This expression has been structuring the debate for thirty years... On the contrary, points out François Gemenne, it is not closed borders that prevent or dissuade the departure of men and women, but extreme poverty, which immobilizes them. "The closing of borders, which is an obsession and is often presented as a 'solution', feeds on the contrary the smugglers' business, which is one of the biggest trafficking in the world".

Regretting that reflection and facts are often absent from the debates, the researcher offers here a more rational and peaceful reading in order to "think differently" about asylum and migration issues. 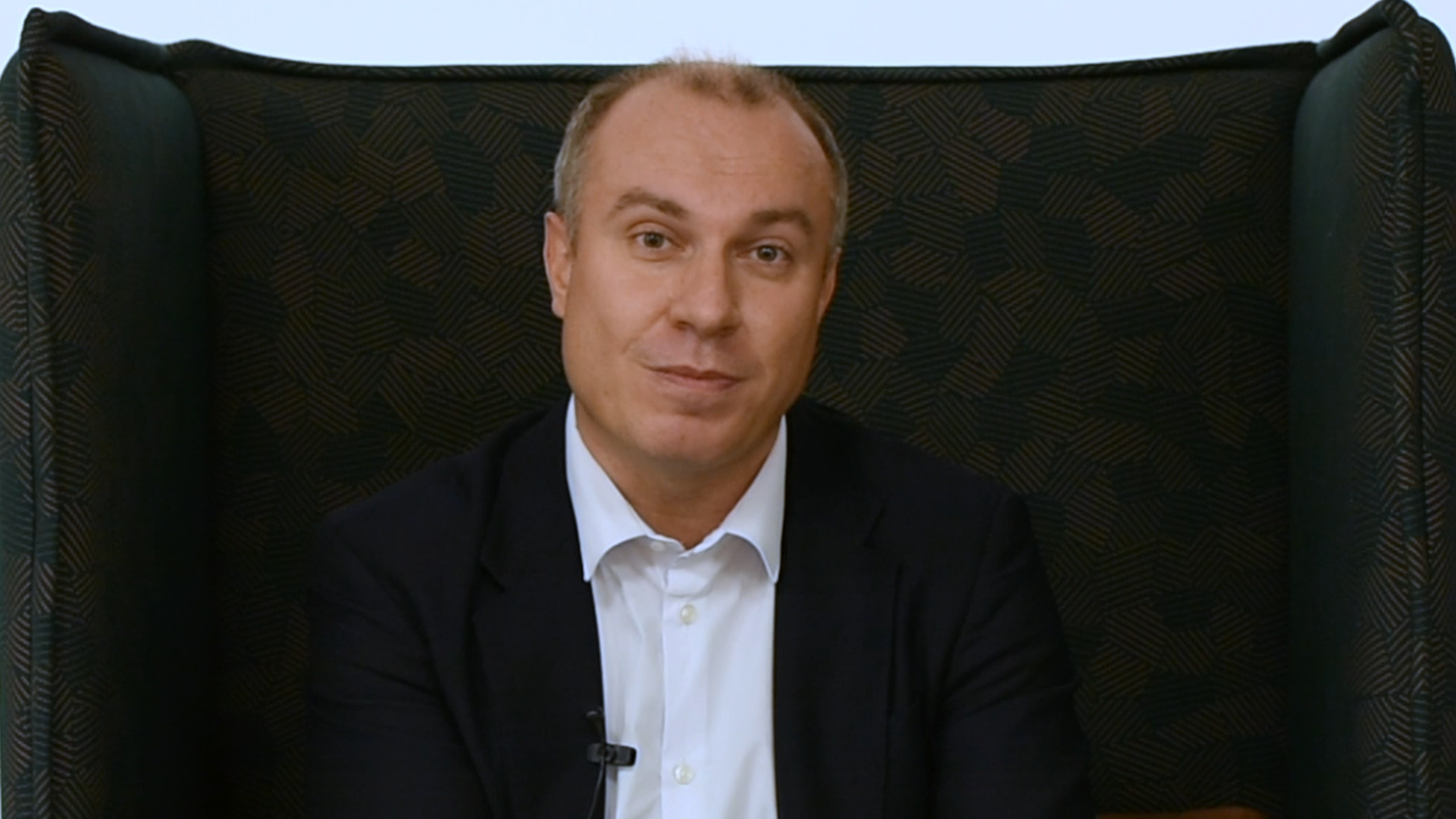 Interview with François Gemenne, who published the essay "We all have a black friend. To put an end to the sterile polemics on migrations".

At the same time, François Gemenne published "Dis, c'est quoi c'est l'immigration?" “Tell me, what is immigration ?” (Renaissance du Livre publishing house). Conceived as a dialogue between a father, a scientific researcher on immigration issues, and his teenage son facing the expulsion of a Kurdish classmate, this book, designed for younger people, tackles the issue of migration and collective identity in a popularized and concrete way.

François Gemenne is a FNRS Research associate, founder of the ULiège Hugo Observatory , a research centre dedicated to the interactions between environmental change, human migration and politics. He is specialised in geopolitics and social geography, within the Spheres Research Unit, in the Faculty of Sciences.