"During the crisis, students do not have the usual resources to cope with stress and distress"

Interview with Professor Fabienne Glowacz, Director of the ARCh Research Unit and of the Clinical Psychology of Delinquency service of the Faculty of Psychology at ULiège. Together with Prof. Vincent Yzerbyt, Prof. Olivier Luminet (UCLouvain) and Prof. Olivier Klein (ULB), she is one of the researchers in charge of this large-scale survey in the Wallonia-Brussels Federation. 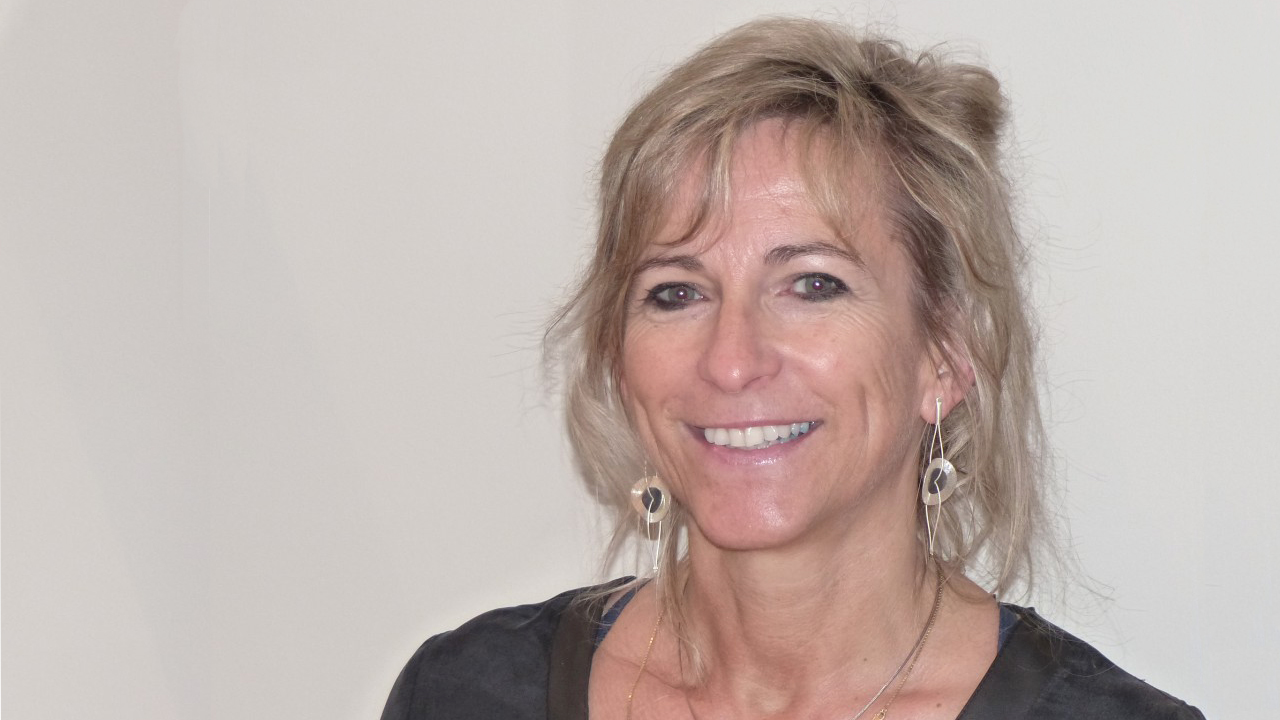 ocial relations, and in particular with their peers, are essential for the well-being of students. And this is what the health crisis is depriving them of.

In this study, you focused on mental health. And the situation appears worrying. What are the main findings?

First of all, the large number of students, more than 23,000 participated in the study from all higher education institutions, reflecting their need to express themselves, to be heard and to participate in debates, orientations and policies.

The mental health of students was explored through different indicators, anxiety and depression, but also the emotions felt, the level of relational satisfaction, the more diverse symptomatic manifestations.

The finding was that a very high percentage of students showed symptoms of anxiety (50%) and depression (55%). A study I conducted in the Wallonia-Brussels Federation at the beginning of the crisis in April 2020, showed rates of 33% and 35%. So there is a significant increase in the number of students reporting these psychological complaints over a year of crisis.

More and more students are suffering psychologically, manifested by sleep disorders, appetite problems, a feeling of loneliness and isolation.

Other indicators also attract my attention: the loss of hope for the future (57%), which is likely to have an impact on investment in studies, motivation, and the use of coping strategies to resist and maintain adaptive behaviour.

Other manifestations to be taken into account in connection with the state of psychological tension experienced by the students are uncontrolled outbursts of anger (which echo the anger currently felt) which almost half have experienced in the last month, and suicidal thoughts. 20% of students report having occasionally thought about death or the desire to die in the last month, and it is these students who are most in need of psychological help.

How can we understand such distress among students?

In addition to all the multiple deprivations and stress generated by the crisis situation, I think we can identify a form of 'accommodation syndrome'. Let me explain. Since the students cannot change the crisis context and feel powerless, they have no other option than to submit (a passive submission that is imposed on them and proves particularly anxiety-provoking) and accommodate to this crisis situation. But this process of accommodation is accompanied by a series of symptoms of distress as well as a loss of meaning in what they do, of hope for the future, of motivation. Yet these elements are essential for well-being and the development of the self, of one's skills.

Are there similar studies before the crisis with which the results can be compared?

Outside of the crisis, the university/higher education period is considered a critical stage of life during which students experience many stresses and strains resulting from academic demands, interpersonal relationships and economic stress, which is why students are a risk group in the population.

However, our study, in line with other international research, shows an intensification of psychological distress compared to before the crisis. In fact, during the crisis, students do not have the usual resources to cope with stress and distress, including social support, especially peer support. A previous study, conducted before Covid, showed that 83% of students considered social relationships to be a major support for their well-being. This is in line with the results of our study: among the factors that students consider to affect their psychological state the most is the lack of contact with other students.

Does the research also point to more reassuring elements that can help in the post-crisis world?

It is quite right to think about the post-crisis period now, because we know that it is in the post-crisis phases that all kinds of decompensation are observed, but these are also times of great progress and major developments. Any crisis includes risks, imbalances and damage, but also opportunities.

In our survey, students were asked what they had developed, learned and become aware of during this crisis. What stood out for almost 80% was that they had become aware of the importance of social solidarity between students, of collective solidarity in society. More than half pointed out the importance of preserving our democracy. Many of them have also been led to review their priorities. They developed an altruism, a concern for the Other. As others are essential for young people, this crisis has led them to be more concerned about what others are going through and with the desire to support them, this has really marked the experience of students even though they were isolated and reinforced in a form of individualism.

It remains for us to seize on these motivations, these awarenesses and developments to put into action now the resilience of students and institutions, with a view to emerging from the crisis, returning to the campuses and resuming collective life.

In light of this, do you have any advice for public authorities and higher education officials?

More generally, this crisis has highlighted the importance of taking an interest in mental health, even if it was addressed very late in the pandemic. As far as students are concerned, the evidence of the impacts of the crisis on mental health invites me to encourage public and higher education policies to support positive mental health. More than the absence of disorders, positive mental health refers to a state of well-being, a feeling of happiness and/or self-fulfilment, a positive state of balance between the structures of the individual and those of the environment to which he or she must adapt.

And to the students, do you have a message to give them directly?

"Call your mates!" Talk to them about what you are going through, listen to what they have to say. Go and look for those who feel lost or more in need of support, who have questions, who have lost their links.

And finally, our university has set up various support systems, they are there to help you, go for it!

The end of June 2022 marks the end of saliva testing at the ULiège. This is an opportunity to make a first and brief assessment, 21 months after the start of a experiment made possible by the creativity and innovative spirit of ULiège researchers. 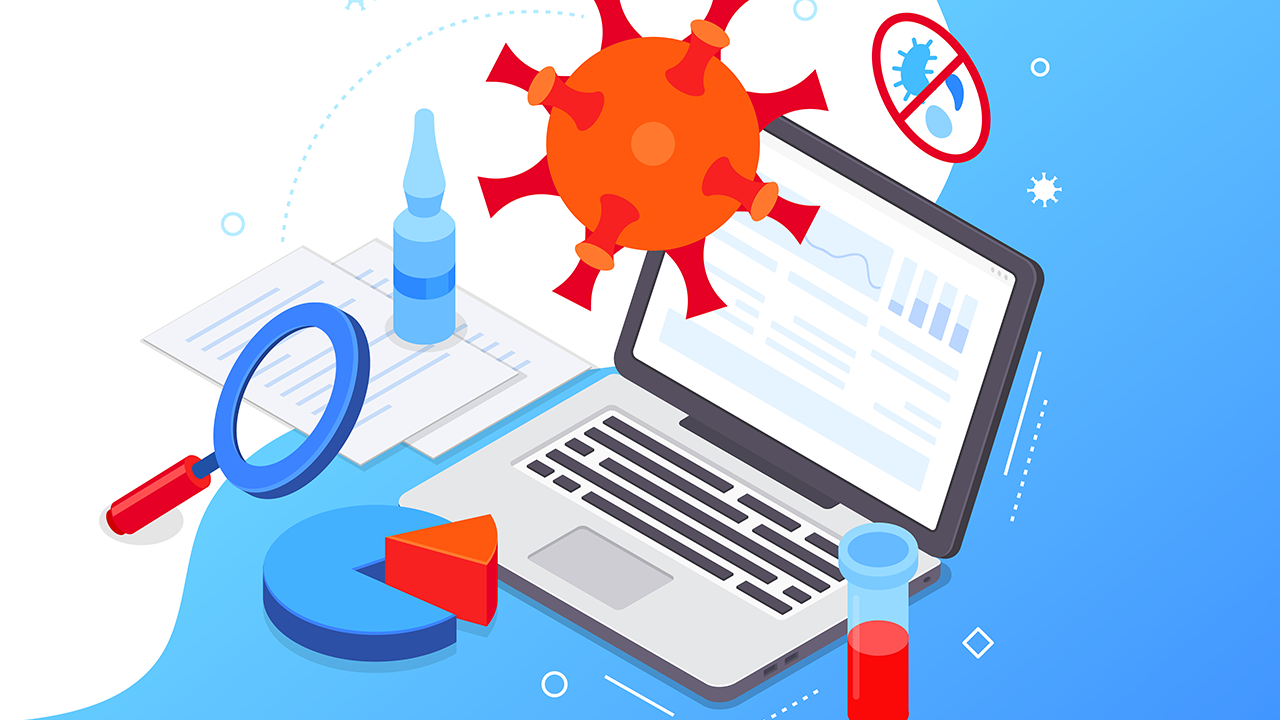