Welcome to international students and researchers at ULiège! 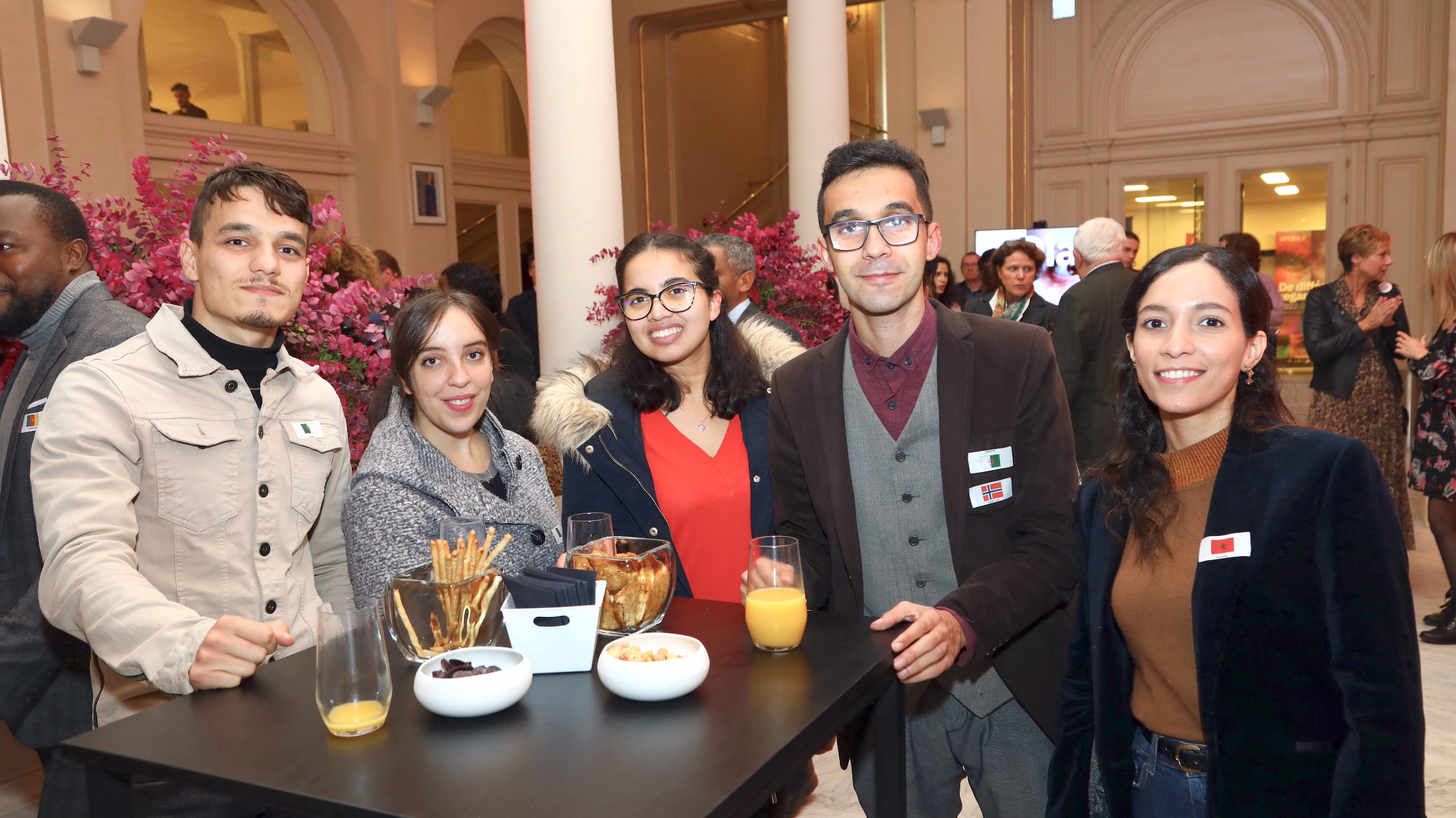 More than 1,475 international students and researchers have joined ULiège for this new academic year.
More than 82 nationalities from 4 continents!

welcome evening organized on October 26, gathered the new international students and researchers in the prestigious setting of the Opéra Royal de Wallonie. It was an opportunity for the newcomers to meet many personalities from their host university and the City of Liège, in a warm and friendly atmosphere.

The Rectorial Authorities, the Deans of the eleven Faculties and the administrative services of ULiège as well as representatives of the diplomatic and consular corps of Liège were present to exchange with the 200 participants present during this evening.

The Rector of ULiège, Anne-Sophie NYSSEN, underlined during her speech the importance of the international vocation of our institution and the mutual enrichment that the diversity of personalities and cultures within it brings. This multicultural richness can be heard even in the streets of Liège when one listens to the numerous conversations in bars and restaurants. The University has 25% international students, which contributes greatly to its influence in the heart of Europe and beyond.

Bernard PIETTE, President of the Consular Corps of Liège, reminded the importance of the diplomatic network for internationals, especially on their arrival. Some thirty countries were represented by their Ambassador or Consul. Each student and researcher was given their direct contact details. These are the key contacts for any diplomatic administrative question.

The Mayor of the City of Liège, Willy DEMEYER, was also among the guests of honor and was keen to welcome the newcomers with all the warmth and sympathy so dear to the people of Liège.

Bernadette MARCQ, Advisor in Information on studies within the Communication Service, and Fabienne HOCQUET, Responsible for the dynamization and the relations with the companies within RISE (Research, Innovation, Support and Companies Service), presented the members of the administrative services and the ad hoc structures (Federation of students, Doctoral students' network, ULiège Sports and the Museum and Cultural Pole) which can provide help and advice on the different campuses of Liège, Gembloux and Arlon.

A major venue for opera singing, the Opéra Royal de Wallonie has been chosen this year to host the event. This was an opportunity for the Rector to recall the links that have often united opera and revolutions, drawing a parallel today with the revolution of minds to accelerate the environmental transition. Moreover, for Anne-Sophie NYSSEN, Art and Science have crossed destinies, recalling on the Place de l'Opéra, which hosts the statue (and heart) of André-Modeste GRÉTRY, that for the famous composer of Liège origin "song is to music what thought is to speech", in the words of MARMONTEL. 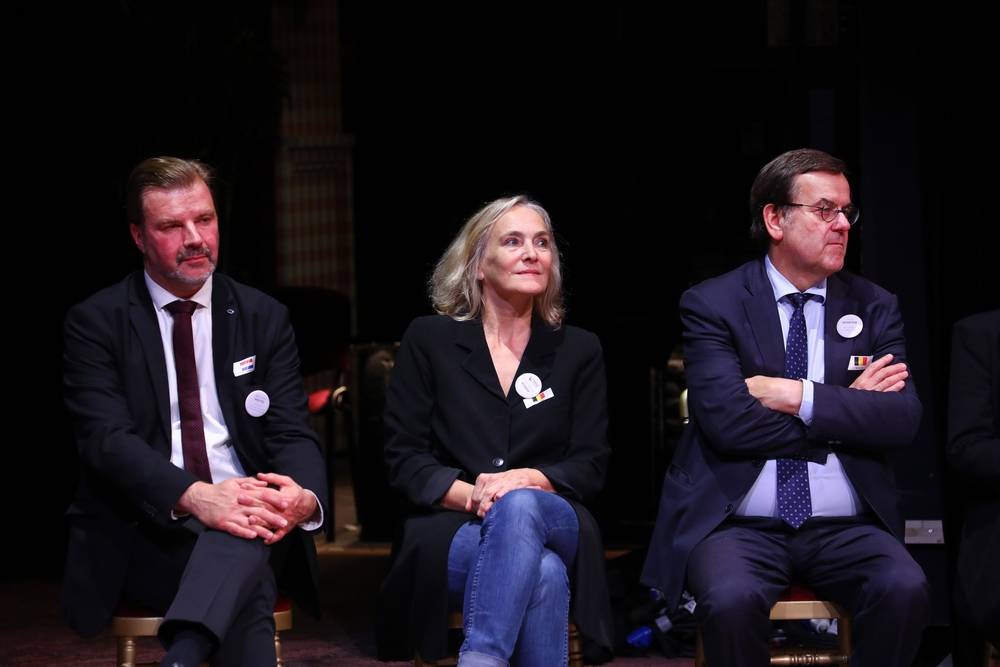 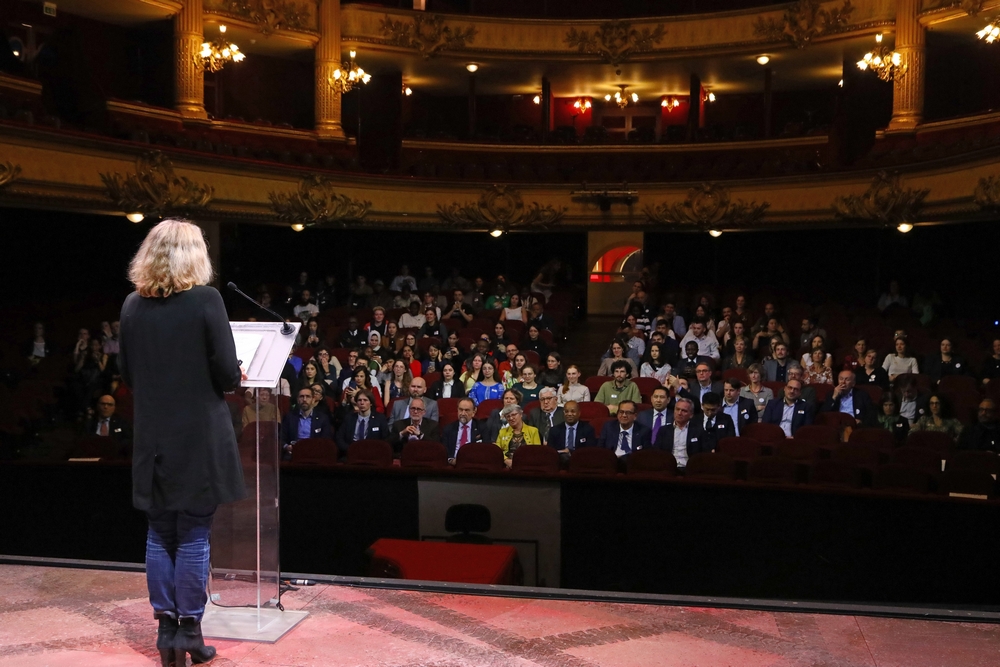 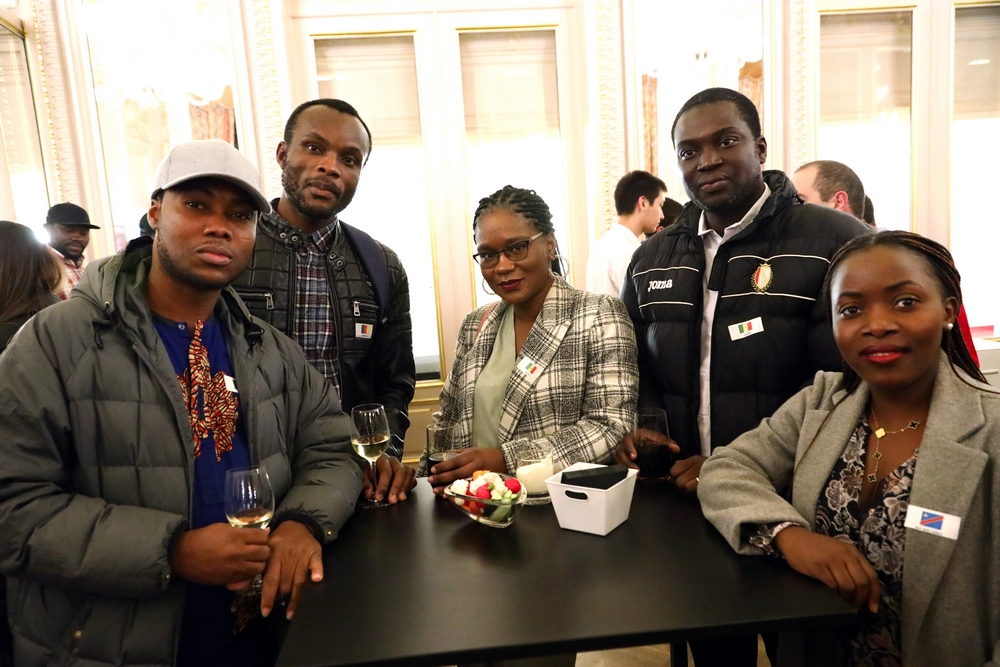 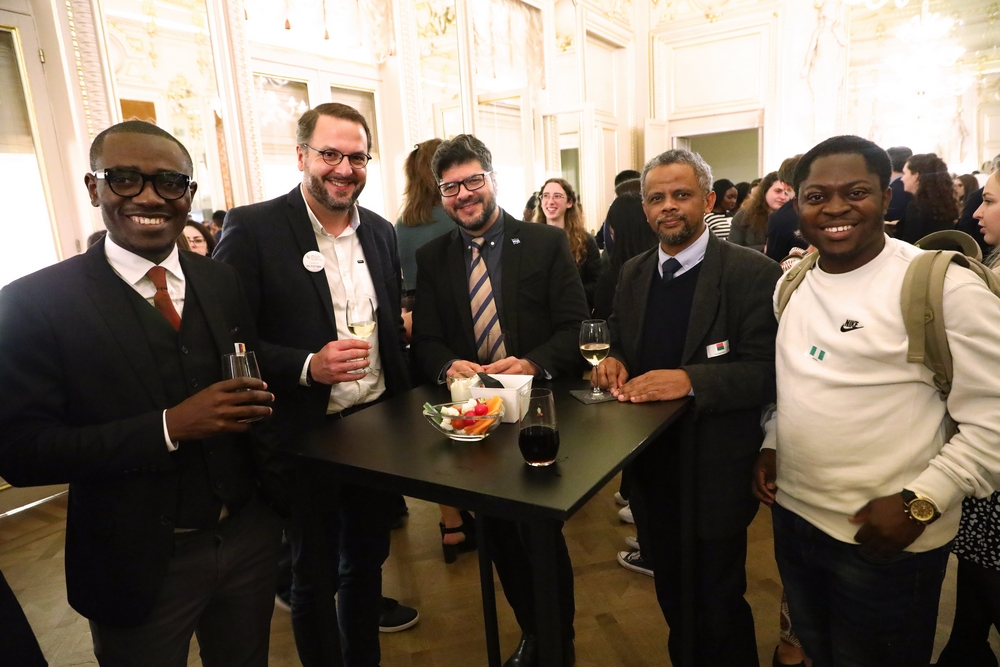 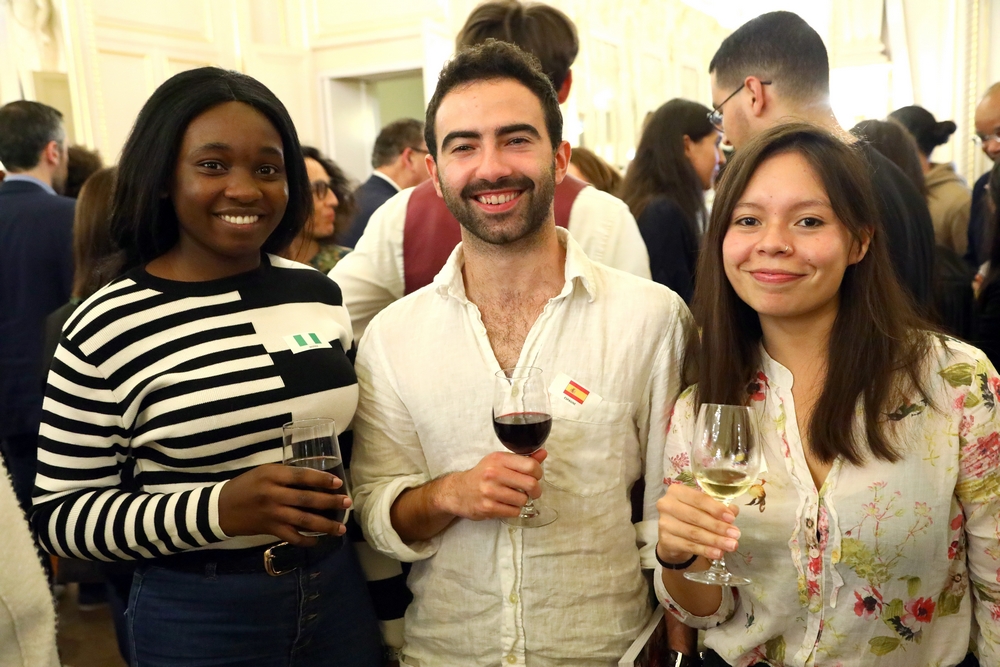 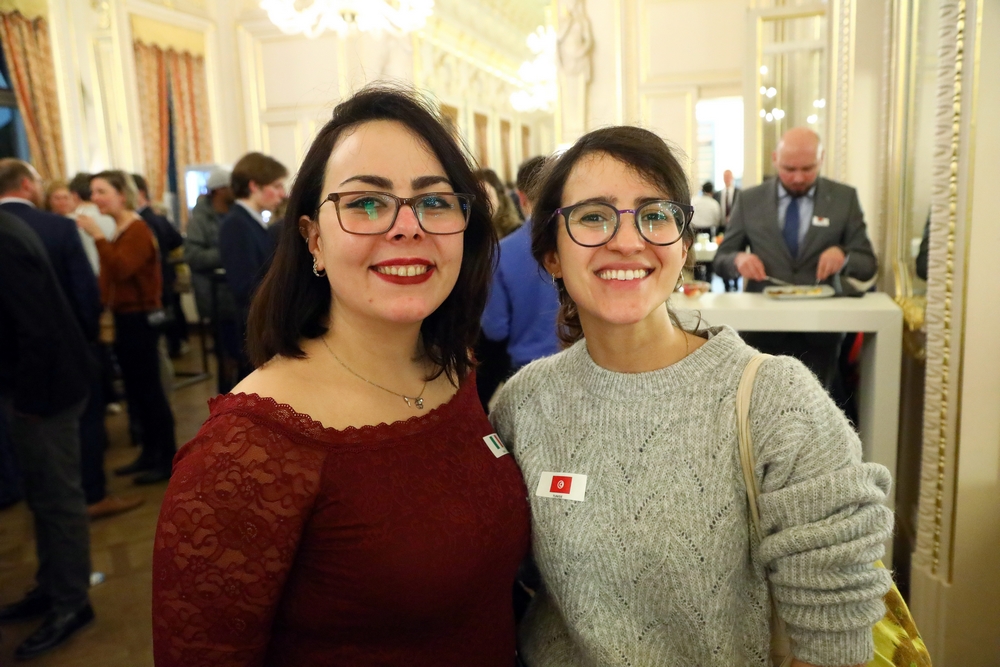 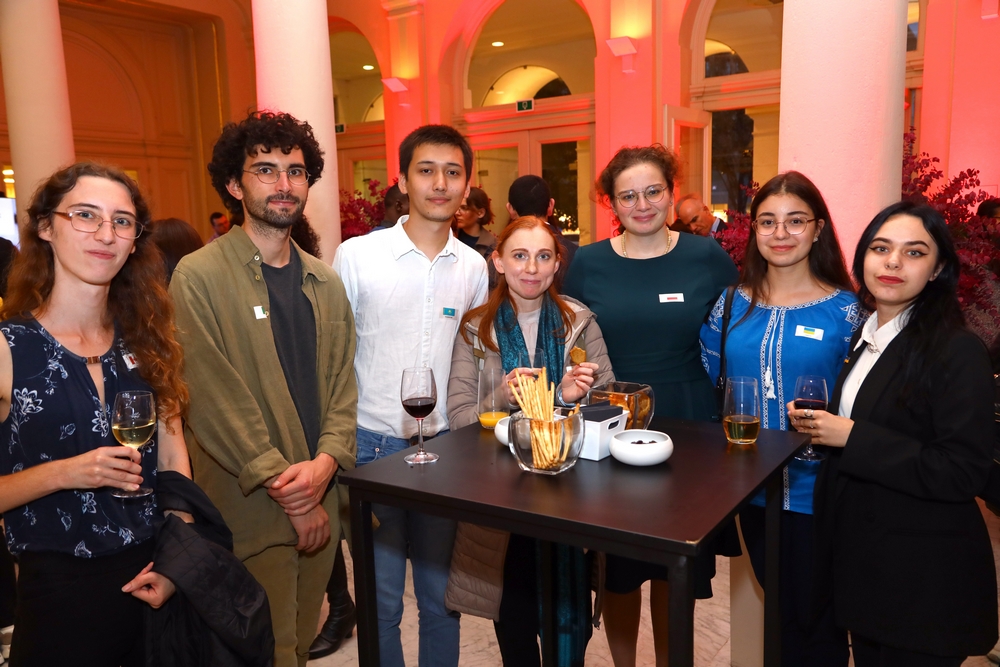 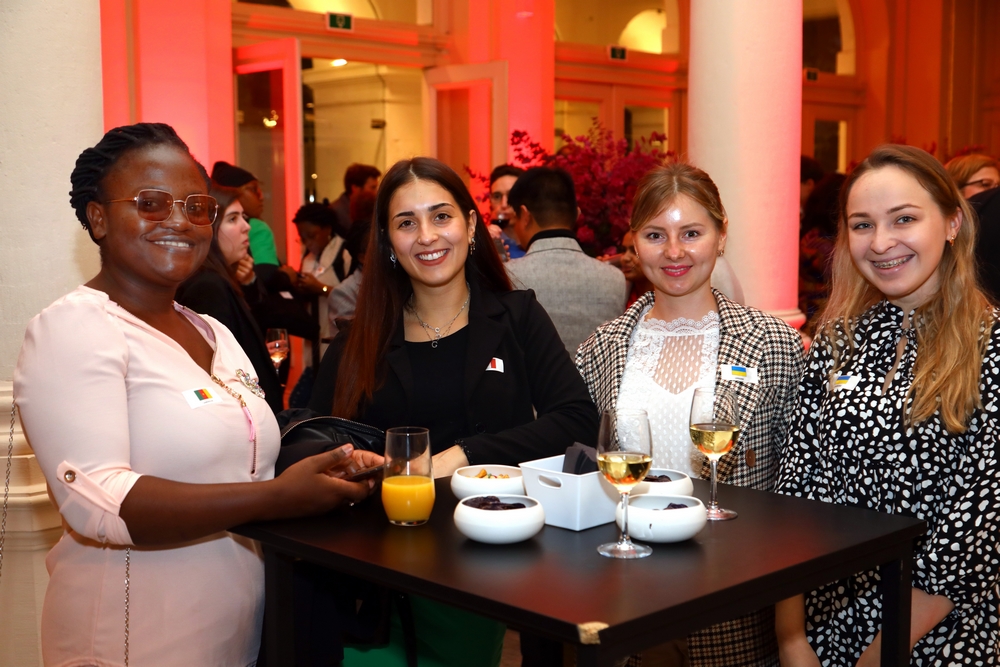 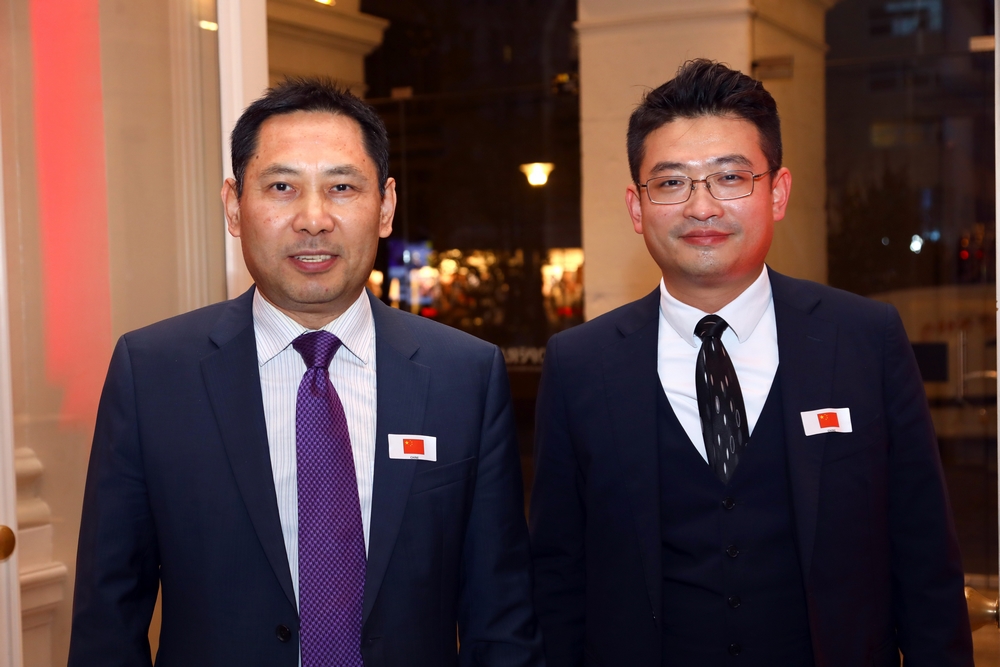 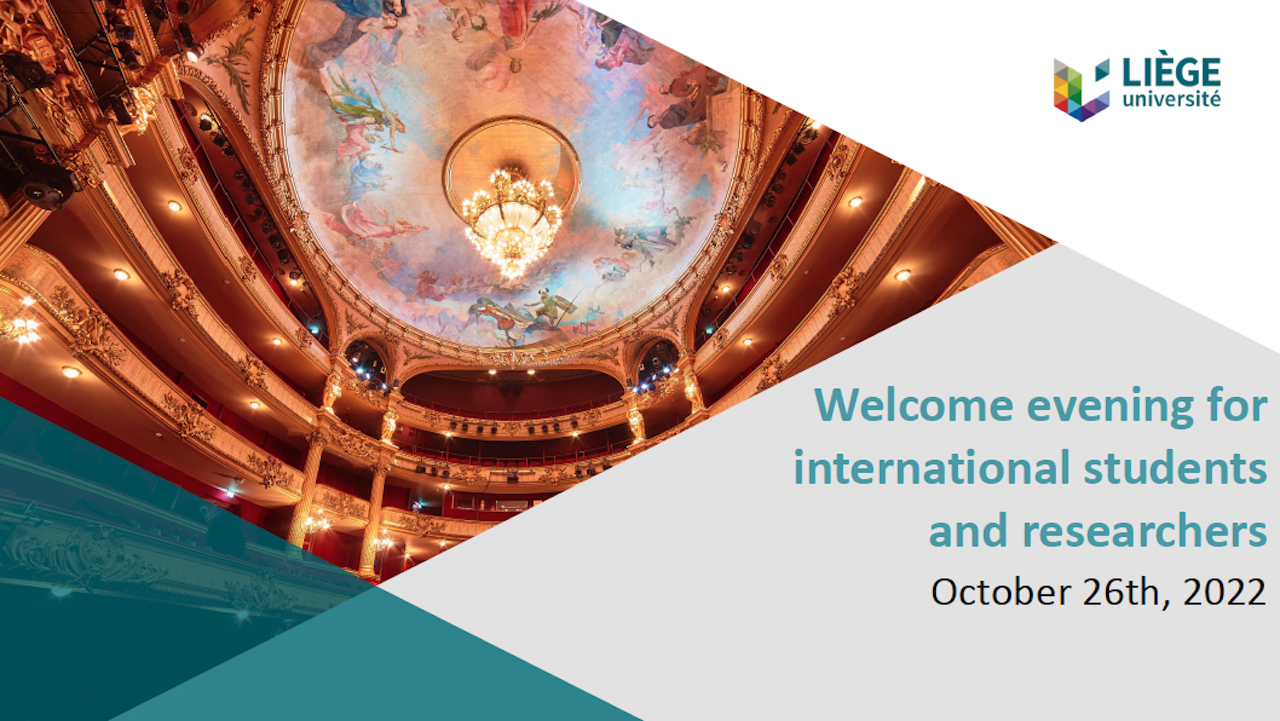 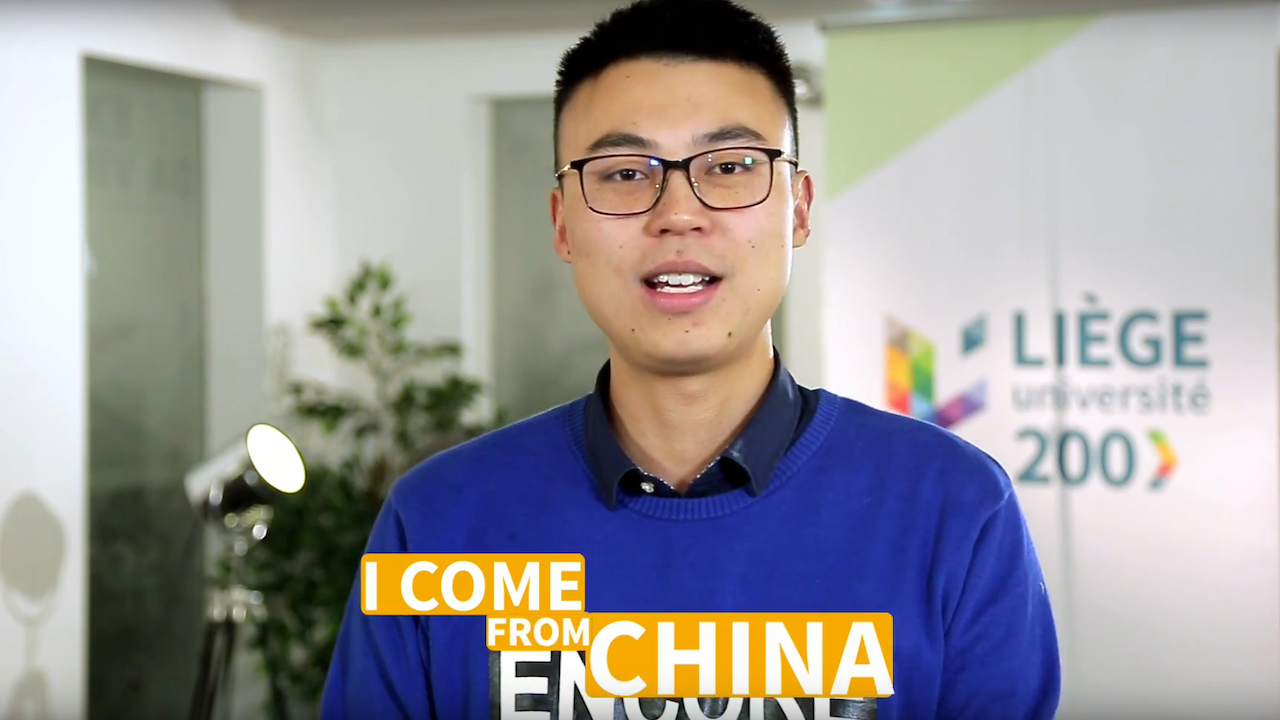 Students and PHD students from all around the world chose to come to the University of Liege to study, to work... and to live. Here's why. 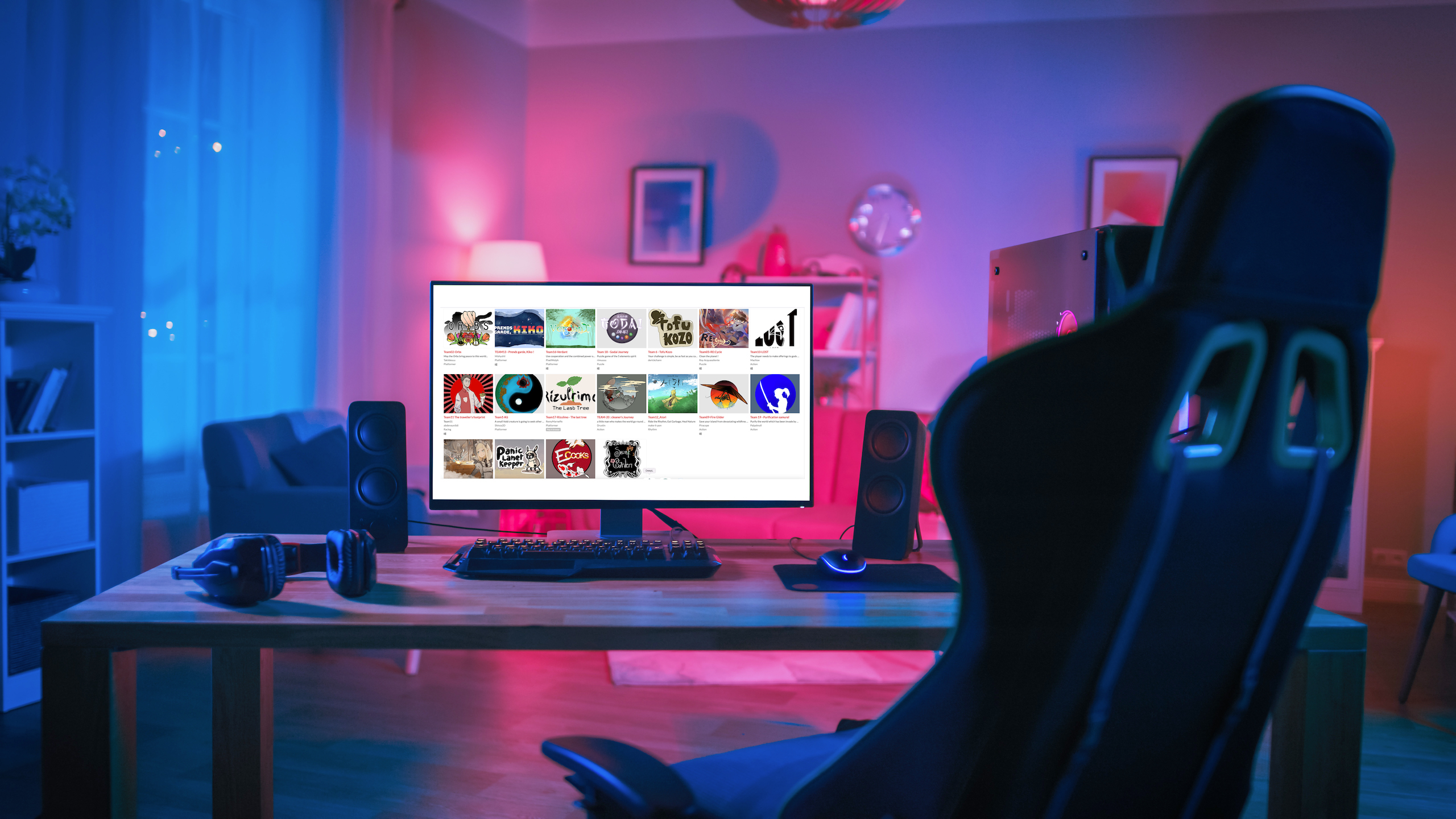 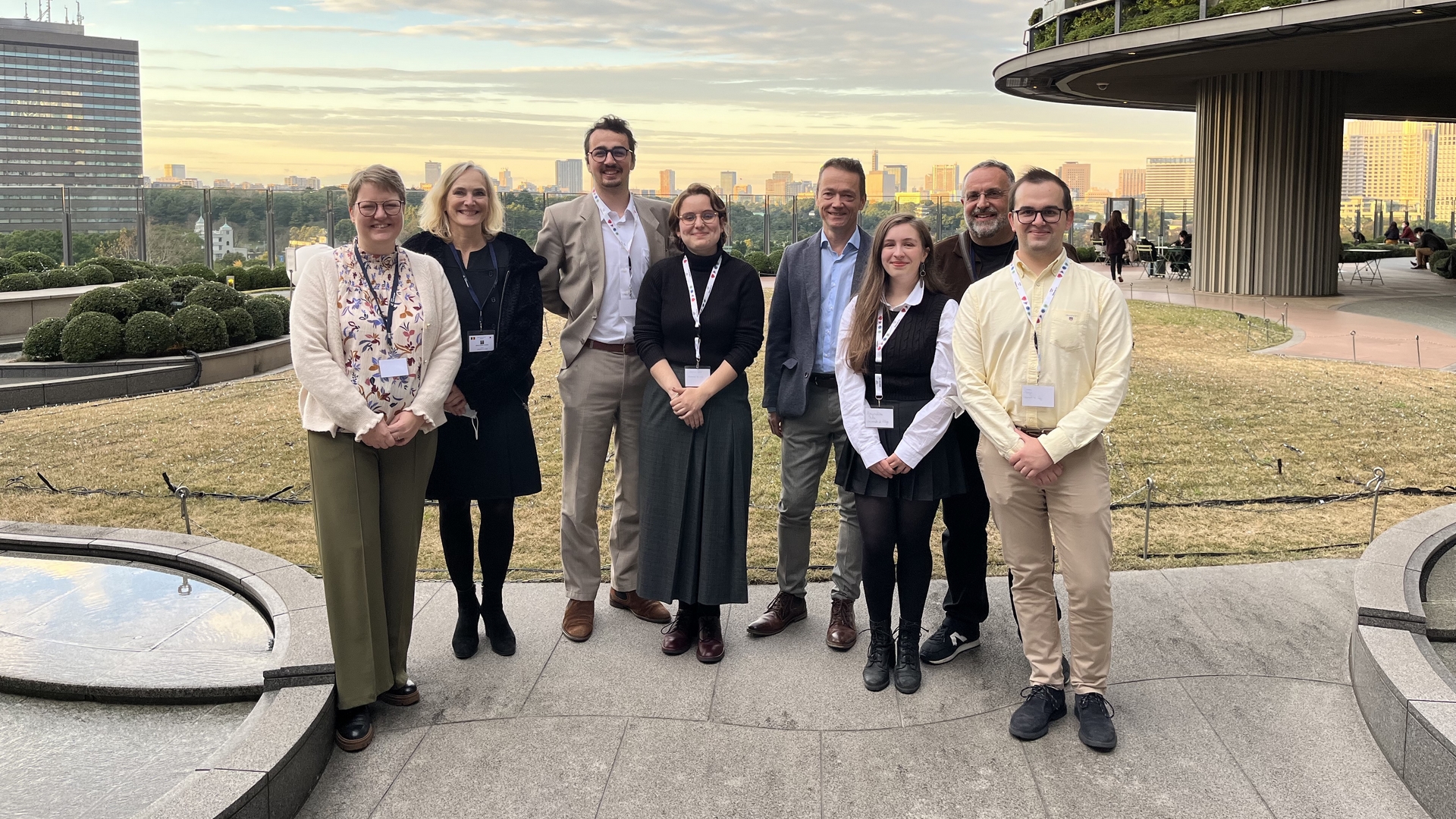