Iran: the aspirations of youth for freedom

In Institution Conferences and Debates 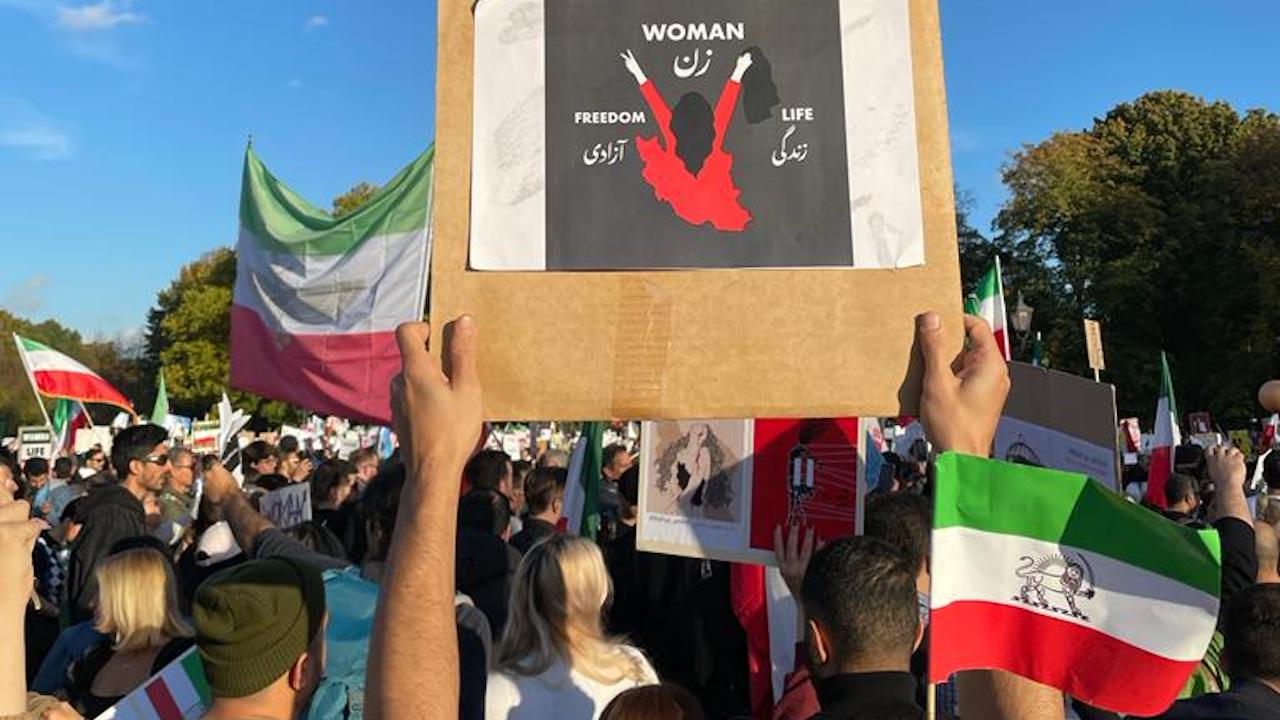 Following the death of the Iranian Mahsa Amini, 22 years old, who died in detention after being arrested for not respecting the dress code imposed on women, the six universities of the Walloon-Brussels Federation showed their strong support to the Iranian citizens who peacefully defend their rights.

In the wake of this position, the University of Liege brings together several Iranian intellectuals to raise awareness and provide a space for dialogue on the dramatic situation in Iran.

A conference open to all:

Iran: the aspirations of youth for freedom. Views and debate

Hamid Babaei, an Iranian doctoral student at HEC Liège, had been unjustly imprisoned in his country following his refusal to spy on Iranian students living in Belgium. He was released 6 years later, in August 2019.

Between 2014 and 2019, many initiatives had been taken by the group Liege Amnesty International and French-speaking universities to oppose the imprisonment of Hamid Babaei. Today, it wishes to carry out actions to raise awareness in favor of the defense of human rights in Iran.