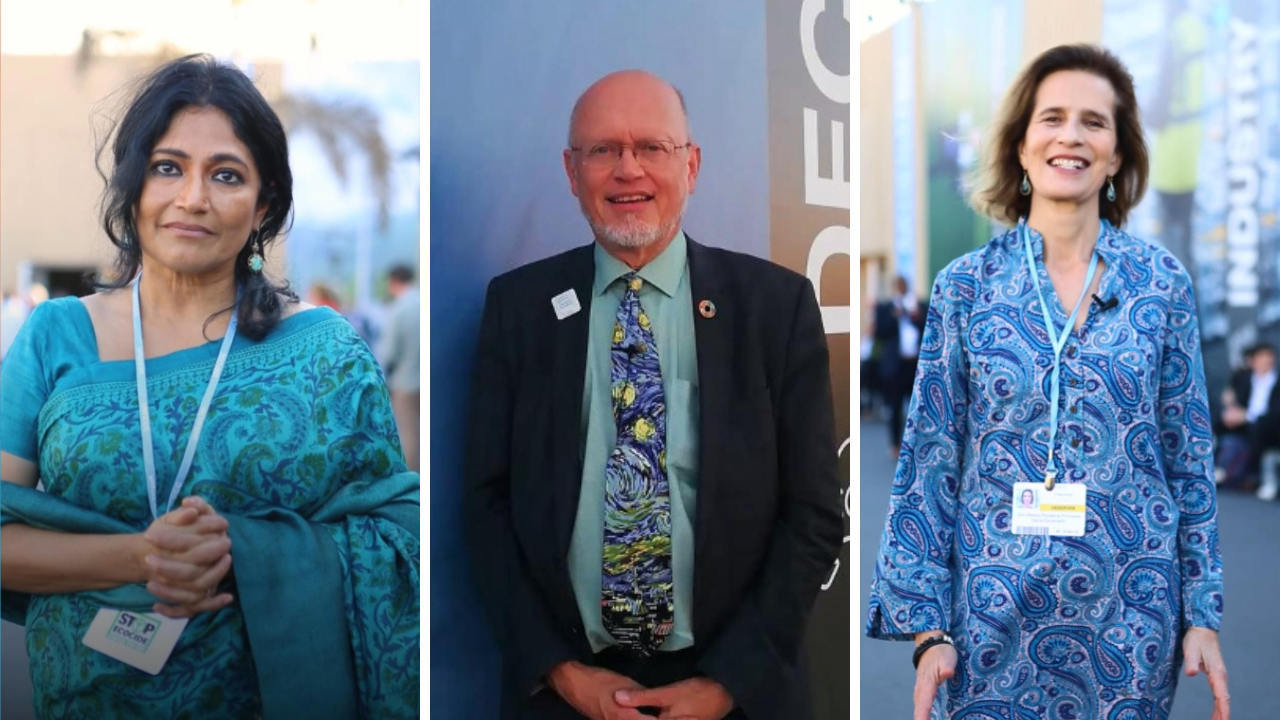 From Sharm El Sheikh to Liège, the Green Office of the ULiège brings in its suitcase the support of Princess Esmeralda of Belgium, the climatologist Jean-Pascal van Ypersele and the social entrepreneur Runa Khan

On November 9, l'ULiège was at the COP27 in Egypt on invitation of the AUF. Cécile van de Weerdt and Laura Germain, respectively scientific coordinator of the Green Office and in charge of the replication of the commitment program, presented their challenge program. At the same time, ourour ambassadors met with well-known of the climate debate. This was an opportunity for the Green Office to forge new links between ULiège and actors committed to the transition.

A Patron and an Honorary Patron for the Green Office

On the spot, the path of the two representatives crossed that of the climatologist and former vice-president of the IPCC, Jean-Pascal Van Ypersele. Convinced by the Green Office's action, he agreed to become Honorary Sponsor of the commitment program. This will allow for new synergies with the ULiège community, which the expert wished to address 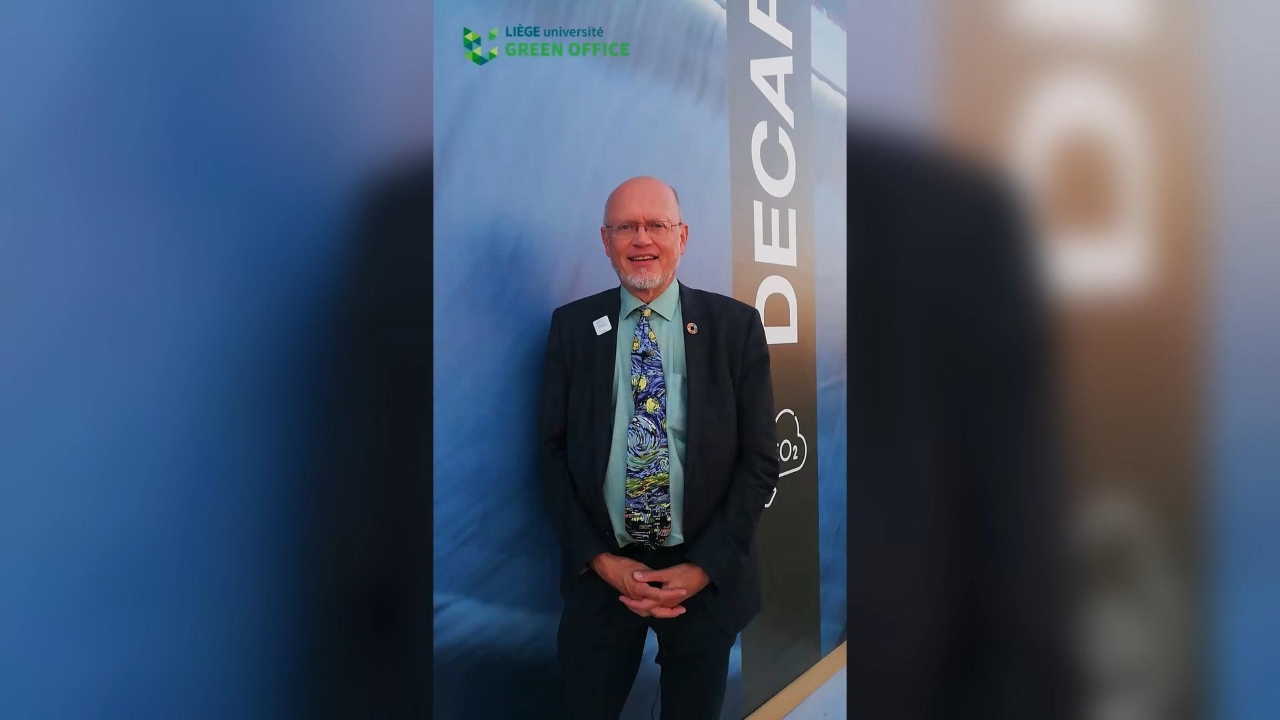 A new Honorary Patron has been added to the Green Office family: Runa Khan, founder of the international organization Friendship. Since 2002, this NGO has been overcoming numerous humanitarian challenges in Bangladesh, helping nearly 7 million people a year. Its missions focus on four goals: saving lives, promoting education and fighting poverty while aiming to adapt to climate change 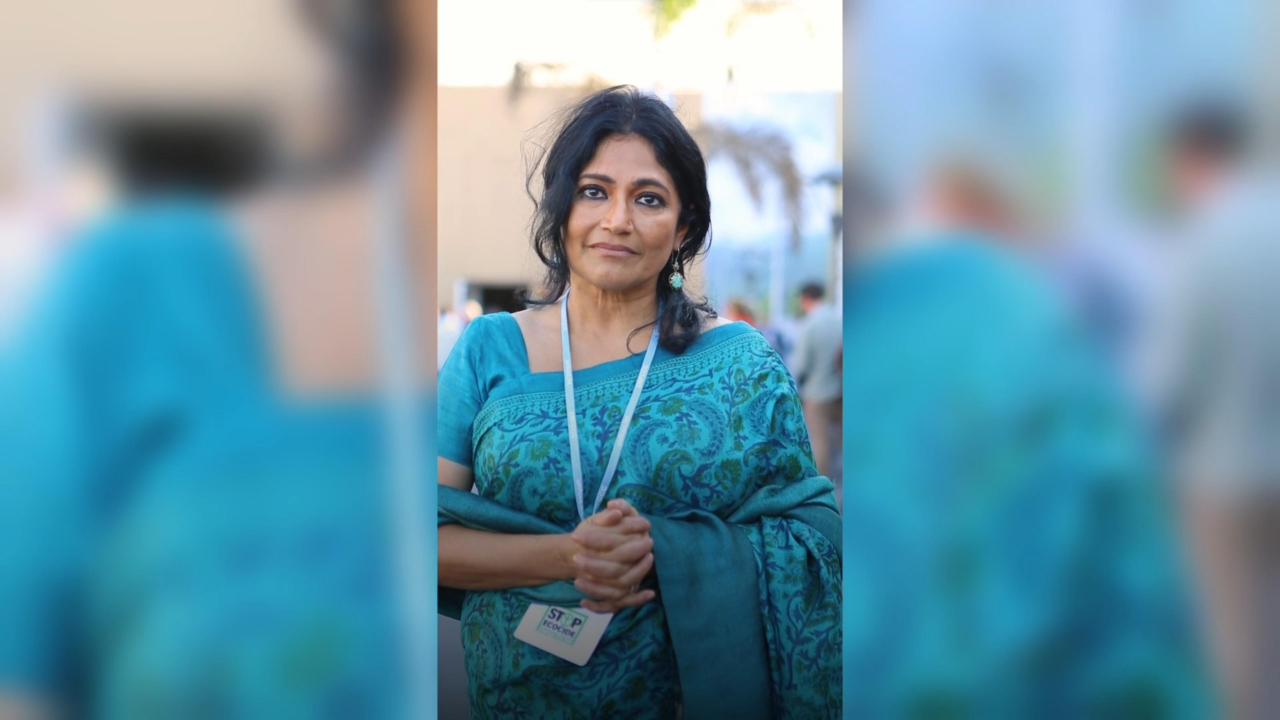 A princess joins forces with universities

To mark the occasion, the Green Office is celebrating its passage to COP27 by inviting the university communities of ULiège, the AUF network, the universities of the Wallonia-Brussels Federation to calculate their carbon footprint for December 8, World Climate Day. This joint action will then end at lunchtime, when members of all partner institutions will meet (online).

Also present at COP27, Princess Marie-Esmeralda of Belgium, known for her commitment to environmental protection, wanted to contribute to the project in her own way. On the Green Office's microphone, she addressed young French-speaking university students, encouraging them to calculate their footprint and to commit to climate action. 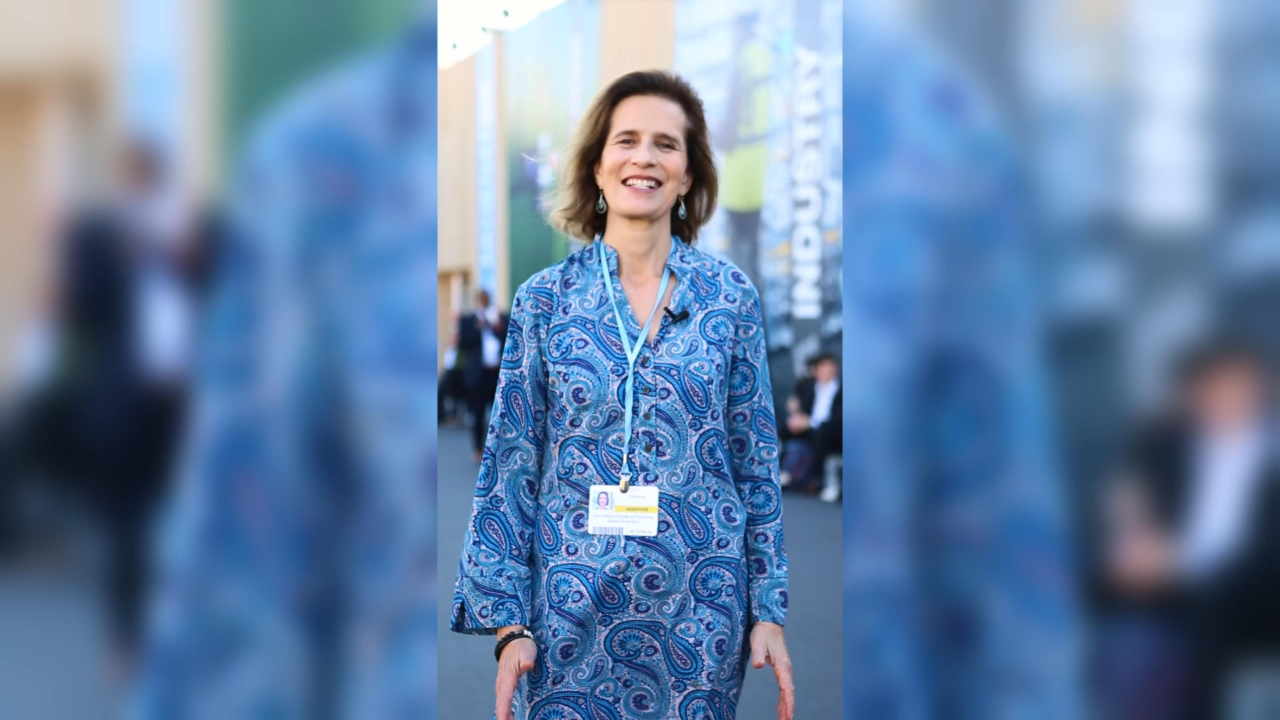