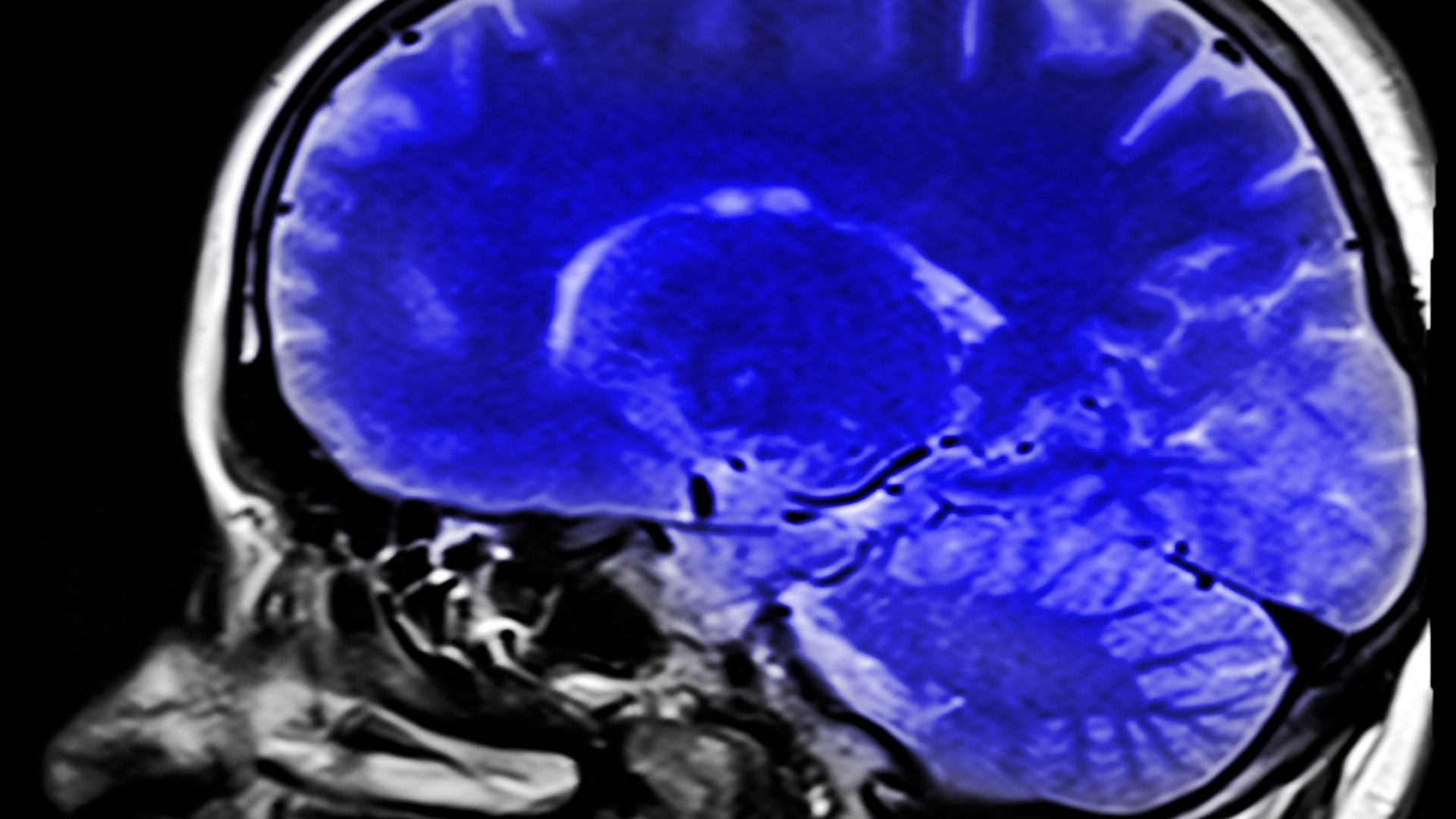 According to a new study, the organization of brain activity over time is fundamental to determine the presence of consciousness. Our point of view into the world, or “what it feels to be us“, depends on a sufficiently high complexity of such organization. Inversely, as complexity is decreased and the interaction between brain regions becomes simpler, it is more probable to find ourselves in a state of deep unconsciousness, such as the vegetative/unresponsive state or general anesthesia. Neuroimaging data of different states of consciousness, obtained from a large international collaborative effort, converged for the first time to reveal the similarities and differences in our possible states of consciousness

The study is a major step towards revealing highly sought but elusive brain signatures that are intrinsic and specific to conscious awareness As such, the findings represent a great advancement in our outstanding of the range of conscious experiences available to patients in noncommunicating conditions, as they chart the temporal evolution of the complexity associated with consciousness, and may inform clinicians of windows during which non-invasive interventions to restore consciousness may be more likely to succeed. The study, led by Dr. Jacobo Sitt (MD, PhD) in the team of Prof. Lionel Naccache (MD, PhD) at ICM (Brain & Spine Institute) is reported in the latest issue of Science Advances.

With the collaboration of a group of international experts funded by the prestigious James S. McDonnell Foundation grant, Dr. Sitt and co-workers aimed at discovering a link between the evolution of brain activity over time and the level of consciousness. Consciousness is a private and dynamic process each of us is very familiar with. We lose it and recover it every day, from the moment we fall asleep until we wake up, or when undergoing a surgery with general anesthesia. More permanent loss of consciousness can also happen after a brain trauma, leading to a state in which patients can open their eyes but are unable to communicate and do not show any evidence of awareness of the external world. Already at the beginning of the 19th century, William James described consciousness as a stream of experiences taking place one after the other. If such stream of processes exists in our conscious minds, it must also have a physical correlate that is reflected in the dynamics of our brains. But consciousness is ultimately a private experience, so if the patients are unable to communicate with us, how can we determine their state of consciousness?

Dr. Sitt and his team conducted a multi-centric study including data of 159 patients with severe brain injuries and healthy subjects from four clinical centers in Paris (Pitié-Salpêtrière Hospital), Liège (CHU Liege University hospital), New-York (Weill Cornell Medical College) and London, Ontario (University of Western Ontario). These centers are international leading experts in the care and research of patients with disorders of consciousness. The investigators used hemodynamic brain signals measured with functional MRI from patients in a vegetative state/unresponsive wakefulness syndrome, in minimally conscious state scanned in a sedation-free and under anesthesia. By calculating how coherently the BOLD signal varied among certain brain regions, they found generalizable patterns specific to conscious and unconscious states.

The authors first analyzed data from Paris, Liège and NYC to extract common brain activation patterns and study how these functional signals relate to brain anatomy, the physical wiring that connects different brain regions. “We found a complex brain pattern, during which functional connectivity was notably different from structural connectivity. This pattern was more present in conscious subjects and almost non-existent in unconscious patients. On the other hand, we found a simpler signal coordination pattern, which showed great similarity to the anatomical connectivity, and was more frequently present in unconscious patients. Importantly, our results were stable and robust across the three scanning sites” declares Dr. Athena Demertzi (FNRS Research Associate, GIGA Institute-ULiège, Belgium), co-first author of the study.

Patients’ state of consciousness is most frequently inferred their behavior, movement and reaction to external stimuli. Based on these clinical signs, the patients are diagnosed as conscious, minimally conscious or in unresponsive/vegetative state. To rule out an effect of behavioral differences in the brain functional connectivity patterns, the researchers worked with data acquired in Canada, where the evaluation of patients is not only based on behavior but also involves an active task in the scanner, namely asking patients to follow commands by doing mental imagery tasks. Studies from the last decade showed that some patients whose behavior identifies them as unresponsive/vegetative, nevertheless react to these tasks by executing the required command and showing the patterns of brain activity corresponding to their execution, and therefore cannot be considered unconscious. Here, the authors used the patterns of activity extracted from Paris, Liège and NYC and generalized them to the dataset of Canada, thus managing to distinguish the behaviorally unresponsive/vegetative patients who could perform the task in the scanner from those who could not. Importantly, this implies that the technique reveals brain patterns that are specific of consciousness, regardless of potential behavioral or anatomical differences between patients.

Overall, we showed that the technique we used to analyze brain patterns is specific to the capacity of consciousness and not to brain anatomy or behavior. Our study opens the door to detect these windows of high conscious capacity or permeability to awareness. The next step is to identify those states and attempt to establish a communication channel with the patient when they are more permeable to the external world, concludes Dr. Jacobo Sitt, leader of the study. 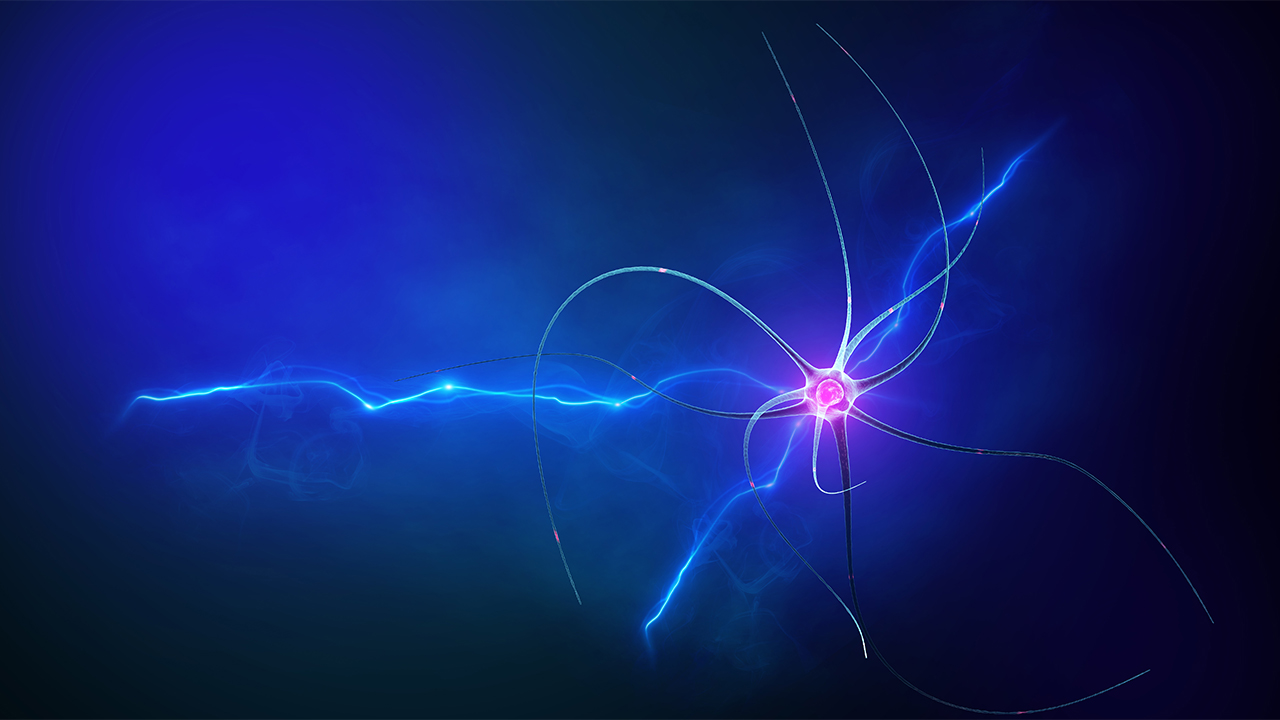 Researchers at the ULiège have developed a process that enables long-term memory capacity for intelligent systems based on the way human neurons function. 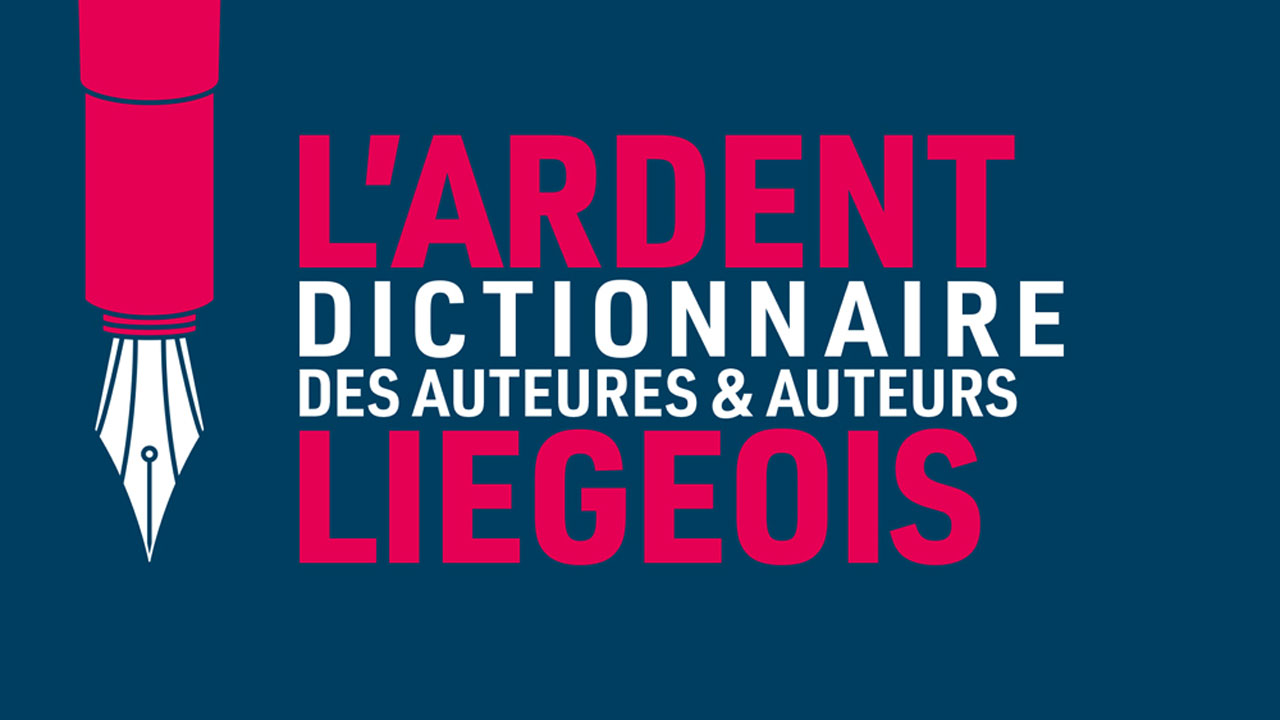 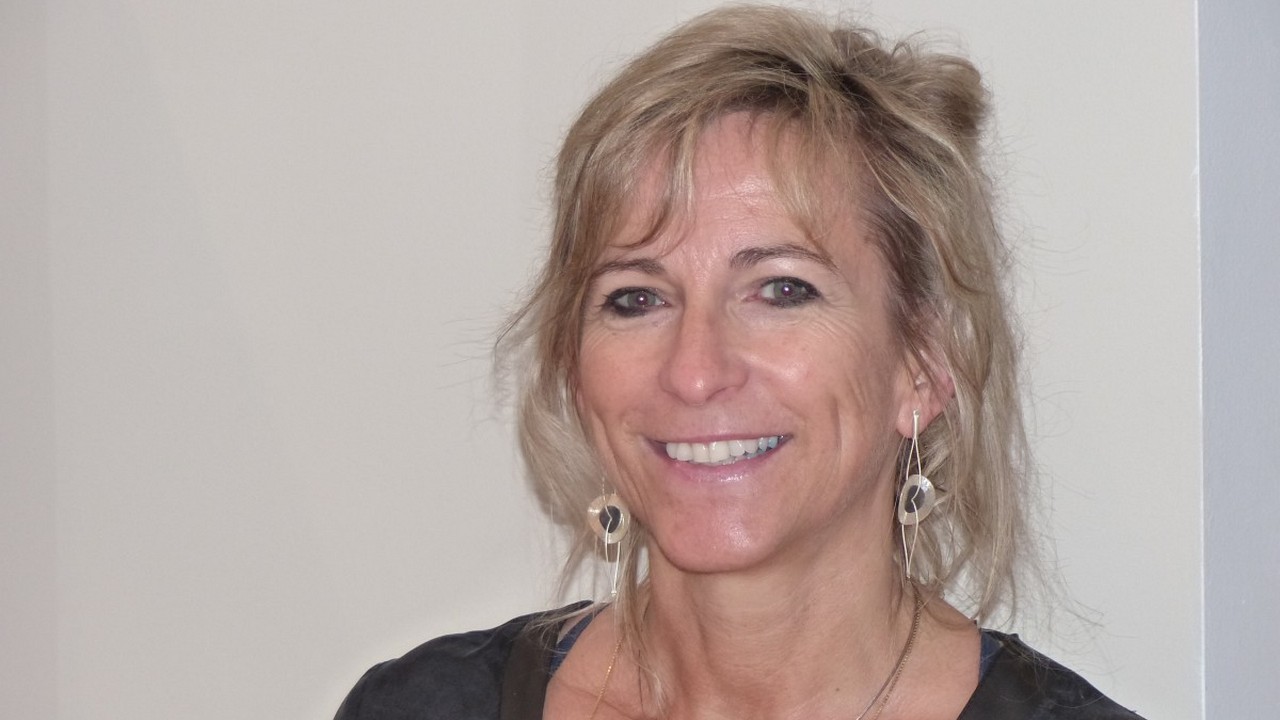