Olivia Gosseries and Florence Schleich are the two French-speaking winners of the 2019 AstraZeneca Foundation Awards. The prizes awarded on 10 December 2019 in Brussels reward innovative and promising research in the fields of coma for the first and asthma treatment for the second.

Each year, Astra Zeneca Foundation supports the research of four researchers. This year, the disciplines highlighted are rare diseases, telemedicine in the treatment of respiratory problems, oncology and children's mental health.

The winners of the AstraZeneca Foundation Awards are independently selected by a jury from the Fonds de la Recherche Scientifique (FNRS) and the Fonds Wetenschappelijk Onderzoek (FWO).

"Our goal," explains Professor Michel Goldman, President of the Foundation, "is to support the best scientists who conduct research on topics essential to the progress of medicine. This year, the professors of the Belgian universities that guide the Foundation's activities wanted to highlight research on rare diseases, often neglected, but also on bronchial asthma, a disease whose frequency is increasing at a worrying rate. The AstraZeneca Foundation thus remains true to its primary mission: to bring science and society closer together. "

Since its creation, AstraZeneca Foundation has already allocated nearly €5.25 million to support research in Belgium.

Olivia GOSSERIES  : recovering from a coma

« Coma is an acute and brief phase," explains Olivia Gosseries, neuropsychologist at the Coma Science Group (GIGA Consciousness) of ULiège. The patient is neither awake nor conscious. Then, some pass into a state of non-responsive awakening, they open their eyes but remain unconscious while others evolve towards a state of minimal consciousness ». 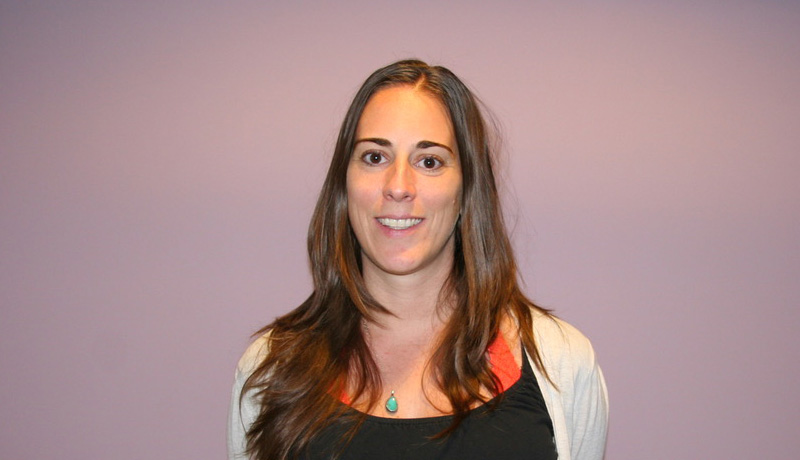 How can we help these people to recover better from a coma? This is the challenge of Olivia Gosseries and her team's research. Finding treatments that help these patients to be more aware and able to interact is one of the avenues explored.

For this purpose, some drugs already prescribed for other disorders such as insomnia, narcolepsy, depression or Parkinson's disease have proven to be effective. "What we do know," explains the researcher, "is that some drugs have been effective in one to several patients, not all. We have observed an increase in brain activity and sometimes a state of consciousness that lasts for the duration of the effect of the drug. What we are trying to find out is which treatment will be effective for which patient. " To determine this, medical teams are using tests such as electroencephalogram, tomography and MRI, and for the first time, genetic tests. The goal: to best predict the patient's reaction in order to give him the right treatment.

The Coma Science Group team also uses several types of brain stimulation to improve patient recovery. In January 2020, it will launch a new study on transcranial magnetic stimulation. Several others will also be launched in the coming months, some of which will be funded by the €25,000 prize awarded by the AstraZeneca Foundation.

With fifty new cases per year in Belgium awakening non-respondent and one hundred in a state of minimal consciousness, Olivia Gosseries' research at the Coma Science Group is exploring a field related to rare diseases to which the AstraZeneca Foundation devotes an Award.

Inhaled corticosteroids are often prescribed to patients suffering of asthma, but they do not improve the condition of all asthmatics. Better care requires better diagnosis. This is the objective of Dr Florence Schleich. 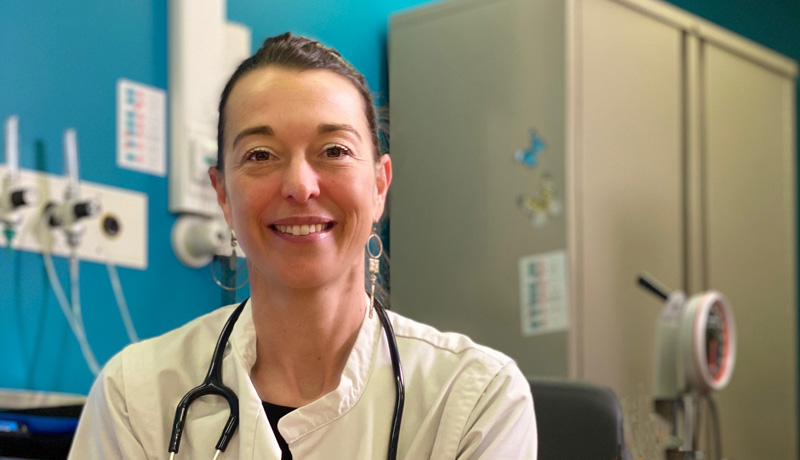 Dr Florence Schleich, a pulmonologist at the University Hospital of Liège (CHU Liège)

Asthma, a disease that is very common in Belgium, affecting 10% of the population. In the most serious cases, we speak of severe, disabling and dangerous asthma for the patient.

« There are four major inflammatory types of asthma that show different responses to treatment. The choice of a personalized treatment is based on the use of sputum analysis. The problem is that sputum induction (the examination recommended by the European and American Society for Respiratory Diseases) is not available in most Belgian centres. As a result, some patients are not tested and the choice of treatment does not take into account bronchial inflammation », the doctor explains.

To counter the problem, Florence Schleich has developed a new method of examination: a balloon that the patient must fill with air as he exhales. By analyzing the volatile organic compounds in this air, researchers can accurately determine the type of inflammation and prescribe appropriate treatment: "Currently, the analyses are done on a machine that occupies almost an entire room," says Florence Schleich. We want to reduce its size and develop a small box that pulmonologists could use directly in their offices. Then, our goal is to miniaturize it and evolve towards an application that the patient will have on his phone. He will blow directly with a nozzle and will be able to obtain the results in a few minutes at home. In case of bronchial inflammation, the application will tell him how to adapt his treatment. "

It is to this work on the miniaturization of the device that the 25,000 euros from the AstraZeneca Foundation will be used.