François Thoreau gets an ERC Starting Grant for his project "The BoS". 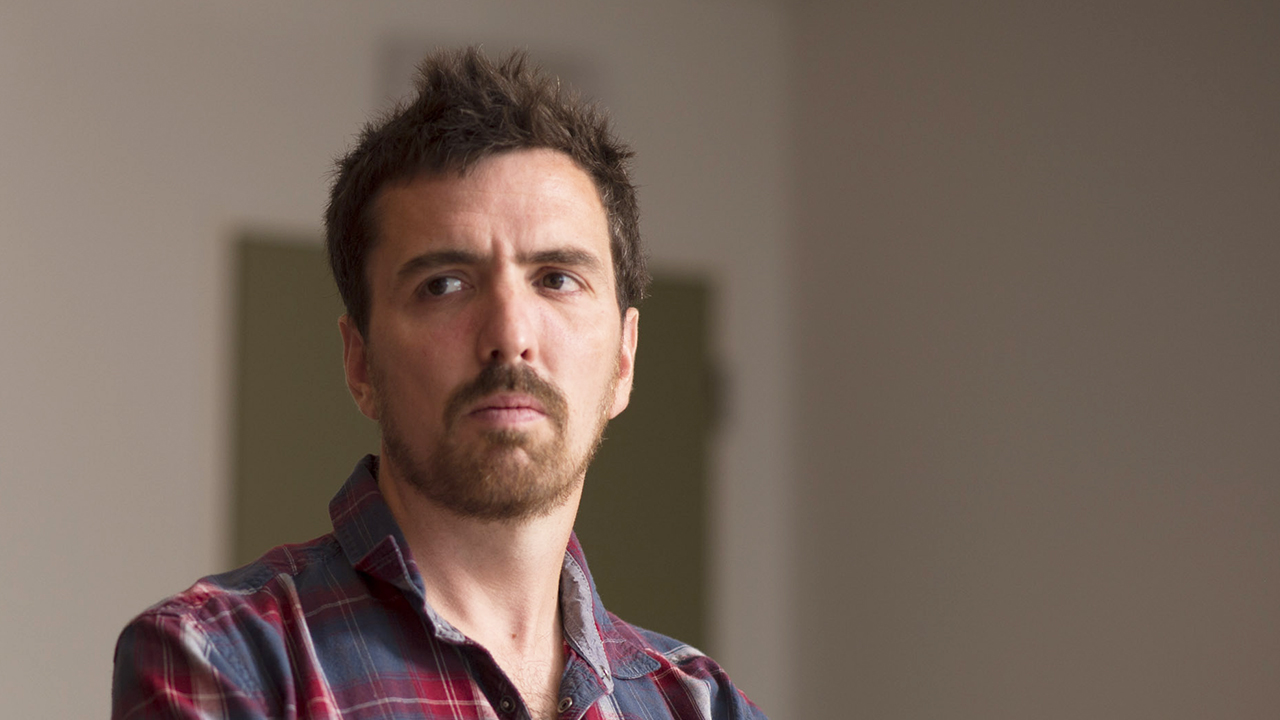 François Thoreau, researcher at the Spiral research centre, in Cité research unit (Faculty of Law, Political Science and Criminology), has been selected to receive an ERC Starting Grant from the European Research Council for his project The BoS (The Body Societal: Unfolding Genomics Infrastructure in Cattle Livestock Selection and Reproduction). This €1.5 million grant was awarded to continue his research to study the deployment of genomics infrastructure in the selection and reproduction of livestock.

enomic technologies promise to shape the ideal animal of the future. So far, social sciences have mostly focused on the medical field, with the "Human Genome Project" and its aftermath. However, many fast-pace developments are occurring in livestock genomics. This has become a mundane genomics infrastructure, routinely used in late capitalist societies. This infrastructure offers to solve pressing societal issues, such as improving the health of animals, lowering their environmental impact and enhancing the biodiversity. Focusing on this case of cattle livestock, the project "The BoS" (The Body Societal: Unfolding Genomics Infrastructure in Cattle Livestock Selection and Reproduction), led by François Thoreau, aims to describe and analyse how societal values are translated into the bodies of cattle. How are values such as health, biodiversity and the environment integrated into cattle selection and reproduction? Conversely, how are the bodies transformed by these values, and according to what techniques and practices?

To answer these questions, The BoS project intends to develop a political anthropology of genomic infrastructure, in scientific and technical practices. This contribution to the study of science and technology in society (STS) is much interdisciplinary by design.

The BoS project is particularly importabt in the current pandemic context, which reminds us that human health is linked to animals and especially to intensive farming practices. This is the case, for example, with the complex phenomenon of "antibiotic resistance", where the massive and routine use of antibiotics in factory farming has repercussions on human health and the way infectious diseases are monitored – an aspect The BoS project will engage with.

Initially, the research team led by François Thoreau will focus on laboratories, carrying out three field studies in scientific centres of excellence that contribute to the global genomics of farm animals, to study how the values of "health", "environment" and "biodiversity" are transformed into knowledge. The second step will be to follow this knowledge in the multiple practices that they lead to in the wider world, beyond the laboratory, by conducting qualitative inquiries among veterinarians, doctors, farmers, biologists and naturalists, companies that sell animal seeds, and philanthropic associations active in "global health" (such as the Bill & Melinda Gates Foundation).

PhD in social and political sciences from the University of Liège (2013), François Thoreau is currently a postdoc researcher at the Spiral research centre of the Cité Research Unit of the Faculty of Law, Political Sciences and Criminology. He has been a visiting scholar at Arizona State University and UMaastricht, as well as a postdoctoral researcher at CRIDS (Research Center in Information, Law and Society) and at the Centre de Sociologie de l'Innovation (CSI - Mines ParisTech). He contributed to the setting up of the Belgian network for the study of science and technology in society (B.STS). Within the framework of a research project funded by the FNRS, "Governmentality of Genomic Information and Health" (GIGS), he has been interested in the social and political issues of medical genomics (2015-2018). This project led to a collaboration between the Spiral and the Faculties of Philosophy and Letters, as well as Medicine (Public Health Department), aiming to define an interdisciplinary approach to health issues under the title "Medical Humanities"(1). François Thoreau has been Visiting Professor at the ULB, the FUSL and the University of Mons.

ERC Grants are major instruments deployed by the European Research Council to fund research projects in Europe. The procedure, which is extremely selective, retains only the best researchers and research projects of the highest level, combining audacity and competence to tackle new research avenues likely, if successful, to substantially enrich knowledge. There are  5 types of grants: Starting  Grants, Consolidator Grants, Advanced Grants, Synergy and Proof of Concept.

ERC Starting grants are designed to support young researchers (2-7 years of experience since completion of the PhD) with a very promising scientific record and an excellent research proposal.