ULiège participates in the creation of the DiGRA Belgium chapter 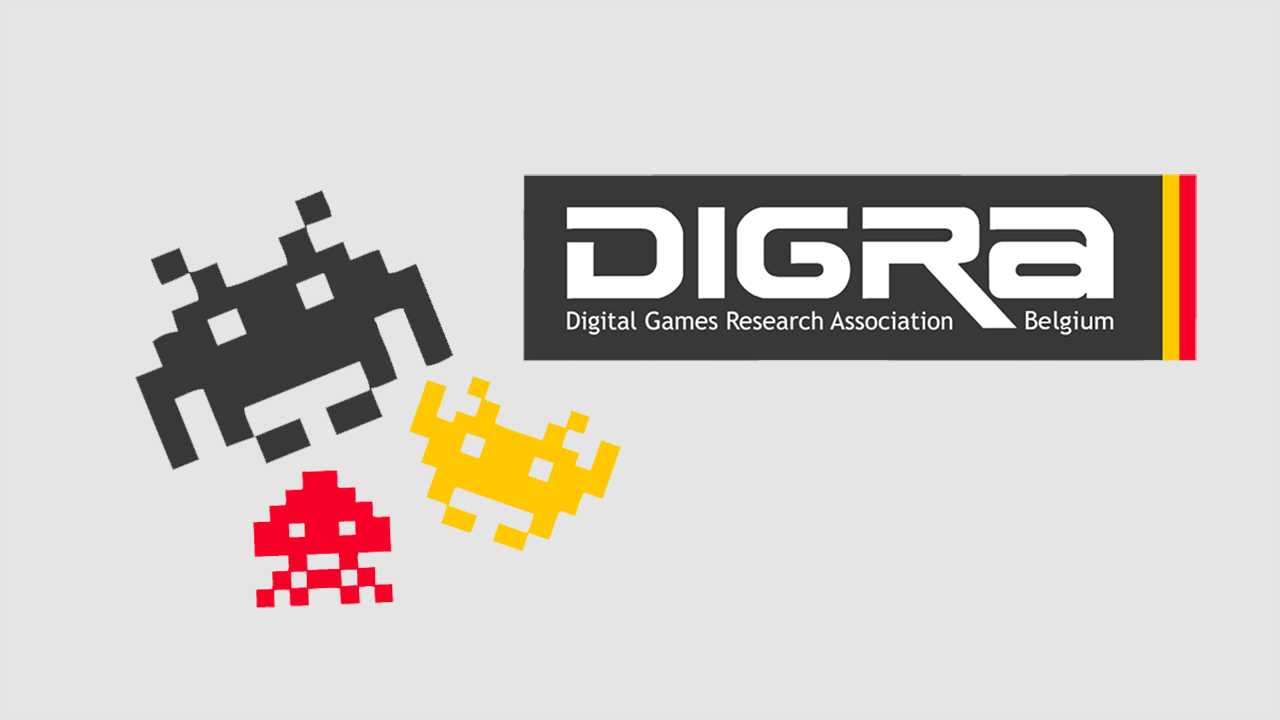 DiGRA (Digital Games Research Association) is an international association for scientists, academics and professionals doing research on video games. It was the Liège Game Lab (Traverses / Faculty of Philosophy and Letters) of the University of Liège that proposed the extension of DiGRA Flanders to a national entity.

ounded in 2003, DiGRA is one of the main international association of academics and professionals researching digital games and related phenomena. It promotes high-quality games research and fosters collaboration and dissemination of its members' work. Its executive committee is composed of a variety of international researchers. The association is represented in all four corners of the world as "chapters". The main objective of DiGRA's local chapters is to serve and give coherence to the research communities of particular regions.

Chapters are defined geographically (rather than in terms of language or ethnicity). In Belgium, the DiGRA Flanders chapter has existed for a few years, bringing together the KUL, UAntwerpen and UGhent.  The chapter could be extended to the national level on the proposal of the researchers of the Liege Game Lab of the University of Liege. Flanders and Wallonia both have particularly dynamic and productive video game research laboratories," explains Pierre-Yves Houlmont, researcher at the Liège Game Lab and co-chair of DiGRA Belgium. DiGRA Belgium will not only promote trans-regional cooperation between the scientific actors of Game Studies, but will also serve as an international showcase thanks to the already well-developed network of the DiGRA association at the global level.

For Belgian researchers, DiGRA Belgium will undoubtedly highlight synergies on a national scale and allow the organisation of regular meetings," says Maarten Denoo, researcher at the KUL and co-chair of DiGRA Belgium. For the moment, DiGRA Belgium has mainly members from the research world, but we intend to open up to Belgian development studios, video game publishers and associations in a second phase.

The creation of DiGRA Belgium comes at the right time, as the national chapter will benefit from a tremendous momentum initiated recently in Belgium: players in the video game industry, including WALGA and FLEGA, two video game promotion associations, are planning to unite under the umbrella of Belgian Games, the Haute École Albert Jacquard has just launched a new master's degree in video games, etc. DiGRA Belgium will therefore contribute to the structuring of the video game world in Belgium. 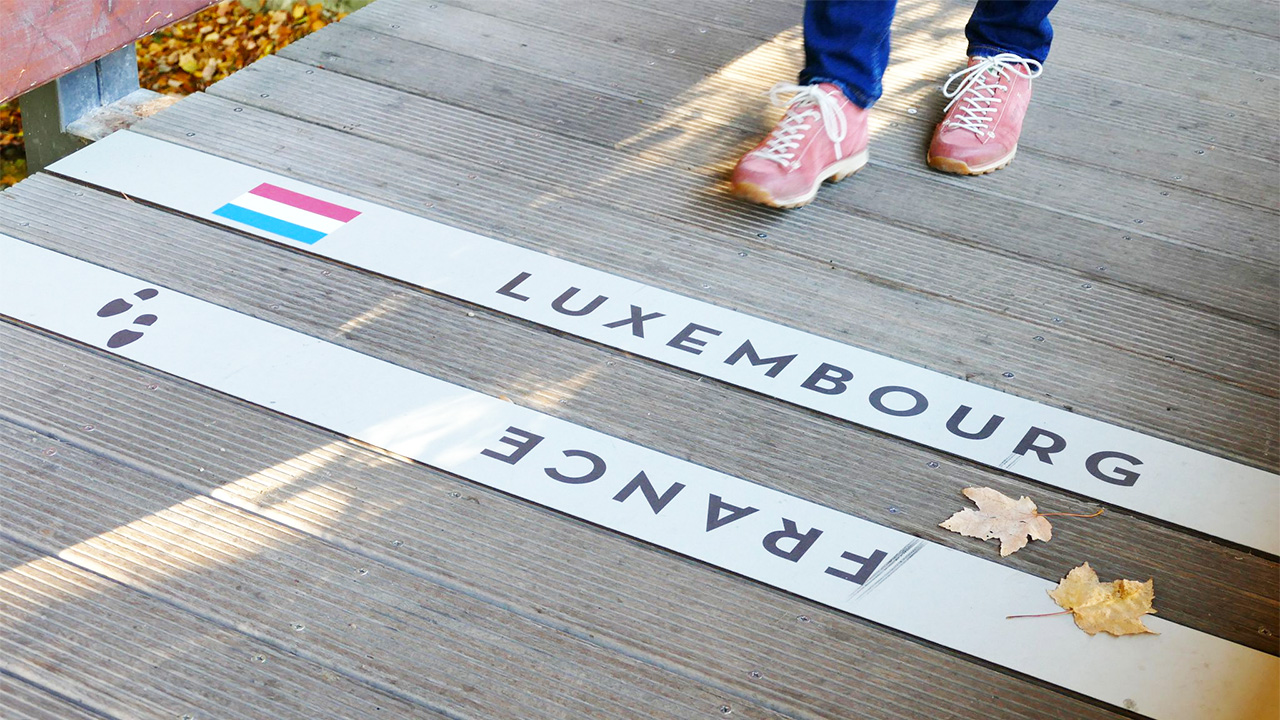 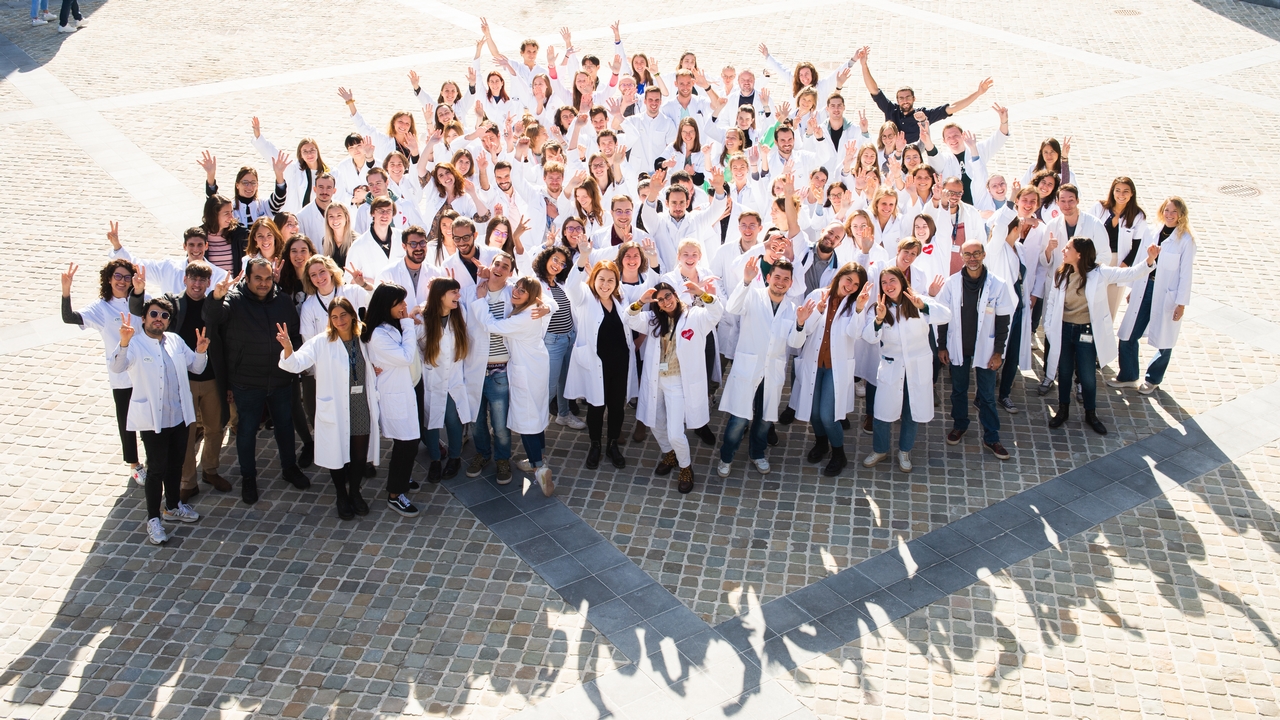 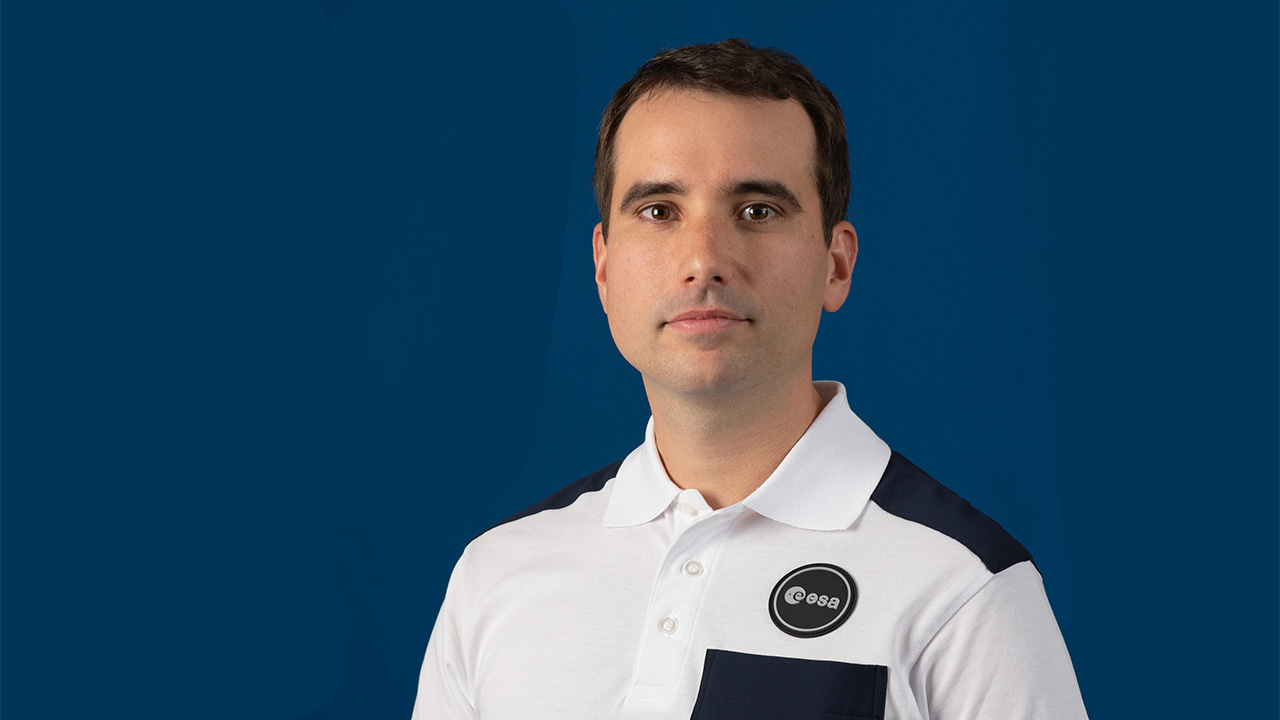