MAR, the climate model that predicts the evolution of winter precipitation in Belgium 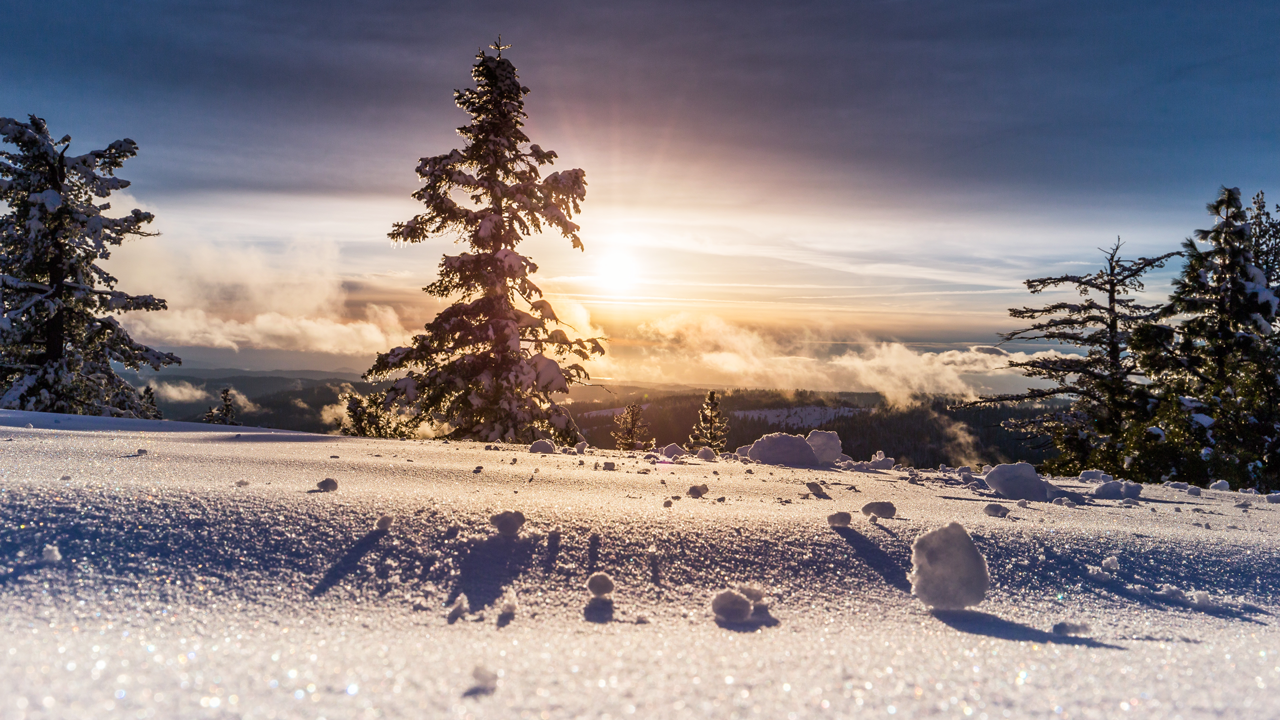 Xavier Fettweis, Xavier Fettweis, researcher at the Laboratory of Climatology and Topoclimatology (SPHERES Research unit), is developing MAR, the only regional climate model used in Belgium wich is able to accurately predict the formation and melting of the snowpack. MAR, originally developed to study polar climates, is available for free consultation and its use is taught as part of the Master's Degree in Climatology at ULiège.

With the arrival of the first winter offensives, quantifying and forecasting the evolution and melting of the snowpack is not without interest, in view of the hazards caused by the snow in recent days in Brussels particulary.

For the past few days, Xavier Fettweis - researcher at the Laboratory of Climatology and Topoclimatology has been making forecasts at +10 days and 5 km resolution with the MAR (for Modèle Atmosphérique Régional) on Belgium. This model, developed since the end of the 1990s to study the polar regions (especially the melting Greenland) and on which the University of Liege's Climate Laboratory is actively working (to study floods in the Ardennes for example), also works very well on Belgium." Its main interest compared to other meteorological tools used in Belgium (e. g. IRM or MétéoBelgique) is that it is the only climate model to explicitly simulate the evolution and melting of snow cover, explains Xavier Fettweis, a Research Associate at frs-FNRS (The Belgian National Scientific Fund for Research). To give you an example, in comparison with the observations of snow height made at Mont-Rigi by the ULiège, the MAR's accuracy is of the ordere of the centimetre and  the hour. »

For example, the outputs of the MAR model would have enabled BelgoControl (air traffic control) to better anticipate the arrival of the snow and perhaps avoid the cancellation of some flights on Monday, December 11,2017. Another advantage of the model is that it is accessible in Open Access, meaning open to all freely and free of charge after having followed a training course at its use, taught in the framework of the Master in Climatology at ULiège.

Find all forecasts in the form of animations or meteorograms for specific locations on:
http://climato.be/previsionThese forecasts are updated automatically every 12h at 8h and 20h.

Above is an animation showing the MAR's ability to simulate snow observed over the last few days 10-12 December 2017 in Belgium (date and time at the top left). Snow was observed on Sunday (10/11/2017) morning in the eastern regions of the country, and the snow melted in the afternoon. On Monday (11/12), it was Flanders and Brussels' turn to be hit by the snow, which caused a lot of traffic jams. On Tuesday (12/12), there was still more snow in Flanders than on the Ardennes peaks. Another similar phenomenon occurred during Christmas 2010, and the MAR was also able to simulate perfectly what happened.

Xavier FETTWEIS holds a degree in Mathematics from the University of Liège. During his training he discovers a passion for meteorology that will never leave him. He is therefore quite naturally pursuing his studies with a DEA  in climatology at UCL. He then embarked on a PhD in Greenland climate research at the UCL Institute of Astronomy and Geophysics (under the direction of J.P. van Ypersele). Back at the University of Liège since September 2007, he continues his work on Greenland climate modelling in the Laboratory of Climatology and Topoclimatology. Xavier Fettweis has been a Research associate at the FNRS since October 2013 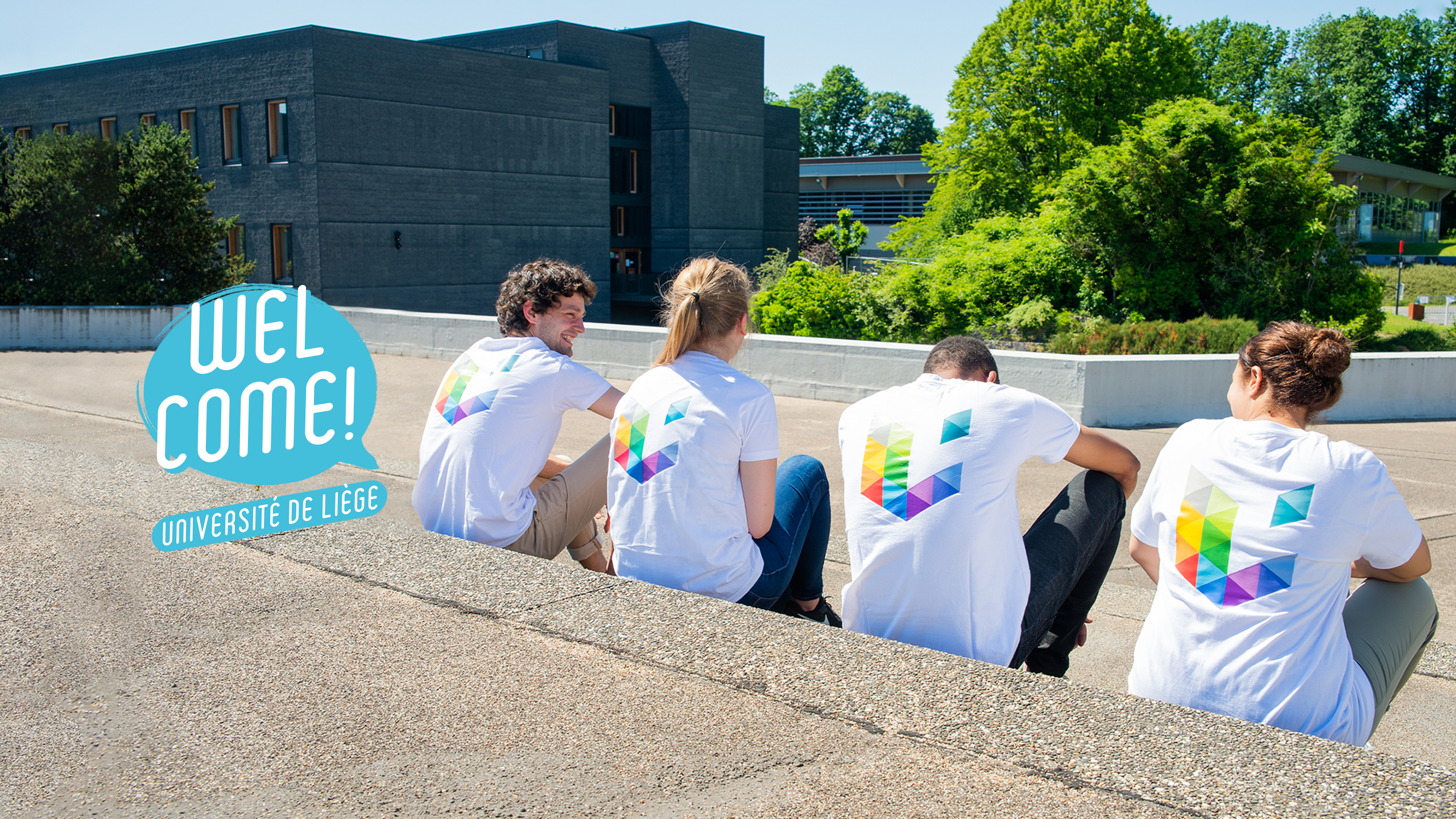 Simply online! A clear 5-step process, entirely remote, at the time and place that suits you. Welcome to your university!