Two young astrophysicists from Liège, Michaël Gillon and Olivier Absil, FRS-FNRS qualified researchers in the Department of Astrophysics, Geophysics and Oceanography at ULiège, were selected to receive one of the highly coveted ERC Starting Grant grants from the European Research Council. More than 3.5 million euros are thus invested by Europe in their research projects which, using different and complementary methods, aim to unlock one of the great mysteries for mankind: are there planets outside our solar system that can support biological life forms comparable to the Earth?

Ultra-cold stars: a unique opportunity to search for life beyond our solar system

The ERC Starting Grant SPECULOOS grant (€2M) will allow the installation of two new ULiège telescopes in the Atacama desert in Chile. These telescopes will be dedicated to the search for transits of land-based exoplanets of comparable sizes around ultra-cold stars. Up to now, no such transit has been detected while ultra-cold stars, because of their lower mass, size, brightness and temperature, increase the possibilities of detecting atmospheric biosignatures of inhabitable exoplanets from Earth, thanks to the transits technique. The interest and validity of this technique have been demonstrated by studies on about fifty ultra-cold stars carried out by the ULg astrophysicists team using the TRAPPIST telescope, also installed in the Atacama. The "first light" of the SPECULOOS telescopes is scheduled for 2015.

Learn more about the speculoos project

Photographing exoplanets directly is a particularly complicated task, which can be compared to the detection from Belgium of a firefly flying around the lighthouse at the port of Athens. Specific devices, called coronographs, must be used to attenuate the blinding light of the star and reveal the faint light from the surrounding planets. The ERC Starting Grant VORTEX project (1.5M€) aims to develop a particularly promising type of coronograph based on an optical vortex effect. In collaboration with the University of Uppsala (Sweden), microscopic networks are engraved on small synthetic diamond pellets to create such vortexes in the infrared domain. Already being installed on very large telescopes in Chile and the United States (in the form of prototypes), these coronographs will make it possible to photograph exoplanets with unequalled sensitivity, and to characterize the atmosphere of these new worlds. This new technology could be the key to photographing the twin sisters of the Earth with future giant telescopes (30-40m diameter) and future space telescopes.

Learn more about the VORTEX project

The ERC Starting Grant grants are highly selective and fund innovative research projects of the highest quality, stimulating the scientific excellence and creativity of young researchers (who have two to seven years of post-doctoral experience). It is one of the major instruments of the European Research Council to promote research in Europe. A total of 287 researchers in Europe were selected for an ERC Starting Grant in 2013 for a total investment of around 400 million euros. Each project selected receives a substantial budget (from 1.5 to 2 million euros) for a maximum of five years.

In the field of "Physical Sciences & Engineering", just over 8% of the projects submitted during this call, including two from ULiège, were selected (126 out of 1486). Olivier Absil and Michaël Gillon join the four other ULiège researchers already benefiting from an ERC Starting Grant (Liesbet Geris, Emmanuelle Javaux, Gaëtan Kerschen and Alberto Borgès, Michel Georges benefiting from an ERC Advanced Grant). 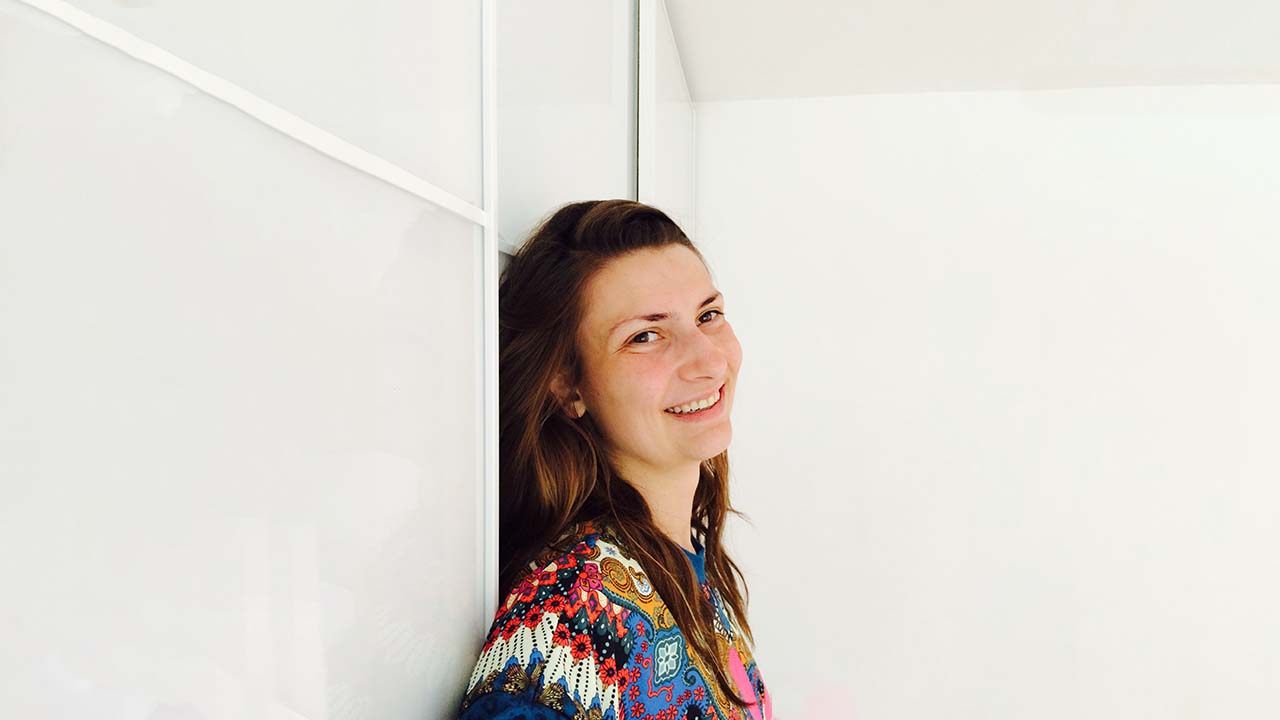 The "Ingénieurs sans Frontières - Philippe Carlier" Prize awarded to Ms Victoria Collignon for her final year work on the quality of groundwater in the Arachid Basin in Senegal.