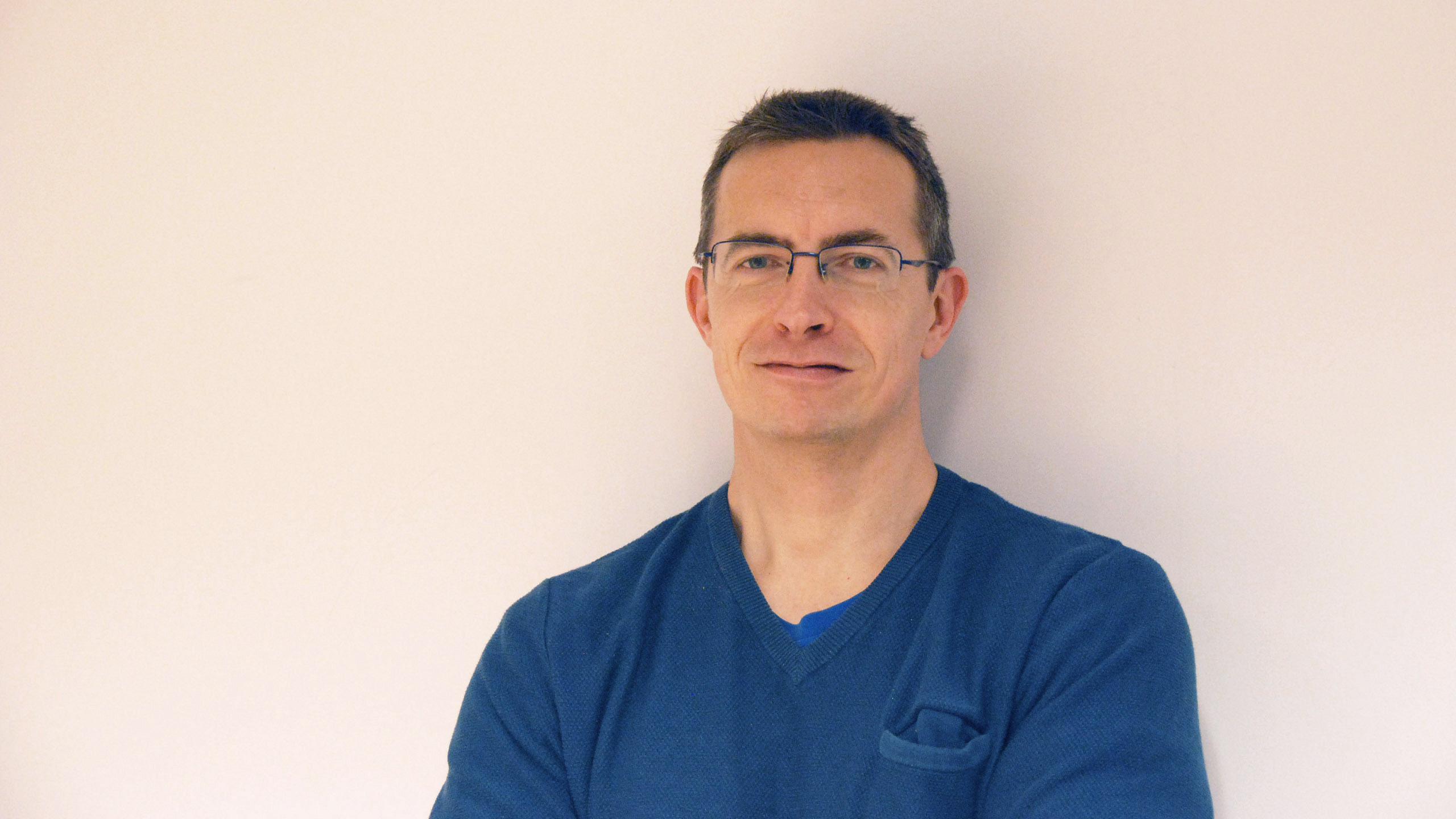 Michaël Gillon, F.R.S.-FNRS Senior Research associate (Faculty of Sciences) has just been awarded the "NASA Exceptional Scientific Achievement Medal" for his work with the Spitzer space telescope, which led to the discovery of the TRAPPIST-1 system. The "TRAPPIST-1 science team" - composed of many Liège scientists –has received the "NASA Group Achievement Award" for their research that led to the revelation of the existence of the exoplanetary system.

ASA has chosen this year to award its medal for Exceptional Scientific Achievementto Michaël GILLON - director of the EXOTIC laboratory (EXOplanets in Transit: Identification and Characterization) - to highlight his exceptional creativity and innovation in the discovery - with the help of the Spitzer space telescope - of the seven potentially habitable Earth-like planets orbiting TRAPPIST-1. The Exceptional Scientific Achievement Medal is an annual award that recognizes individual efforts that have resulted in a key scientific discovery or contribution of fundamental importance in a field or that have significantly improved the understanding of that field.

The TRAPPIST-1 science team – which includes many ULiège scientists or from our institution* - is also rewarded for its research efforts with the "NASA Group Achievement Award" for exceptional research work that led to the discovery of the exoplanetary system, revealing seven potentially habitable planets around an ultracool red dwarf star.

The NASA Exceptional Scientific Achievement Medal (ESAM) was created by NASA on September 15, 1961. Under current guidelines, the ESAM is awarded for a scientific contribution of exceptional importance to the achievement of aeronautical or space exploration objectives. This award may be given for individual efforts that have made a contribution of fundamental importance in this field or have significantly improved understanding of this field.