It will take place from 24 to 28 March 2019, with Their Majesties the King and Queen 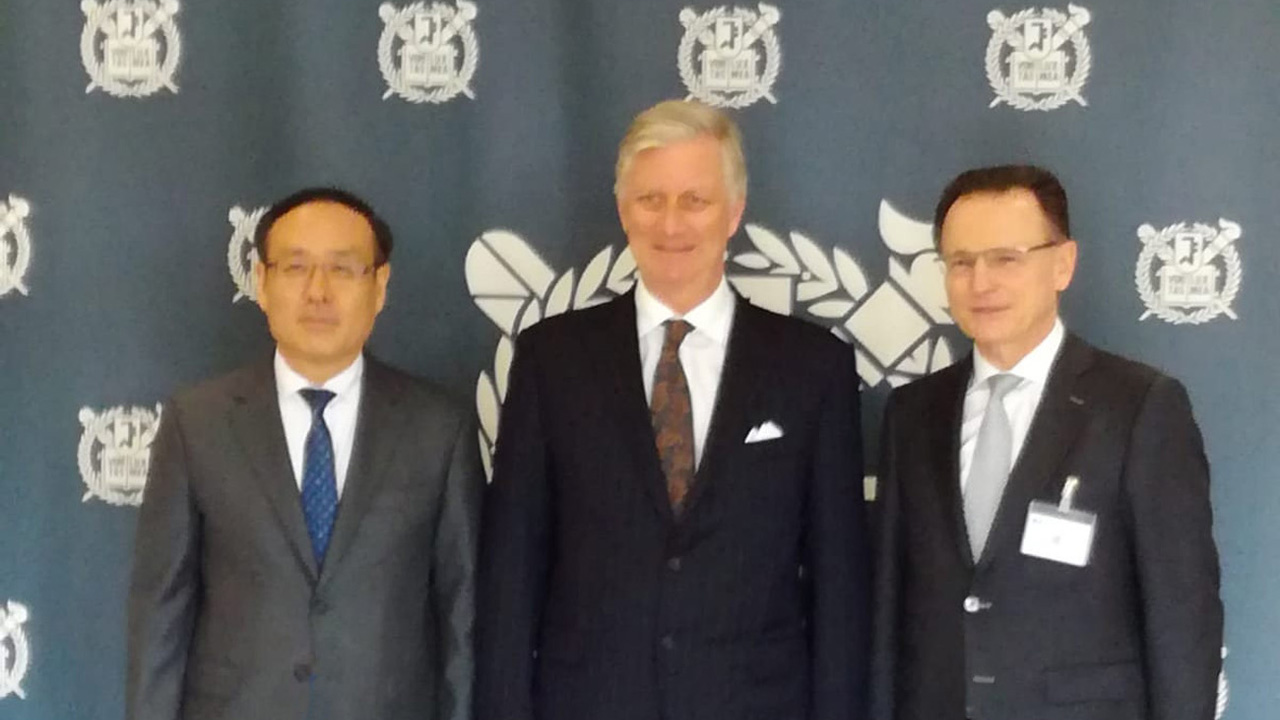 On March 26, the symposium on the challenges of the development of Artificial Intelligence in the field of health care is organized. This important academic event is proposed in the Royal Agenda, based on ULiège's contacts with the Seoul National University (SNU) and more precisely its Department of Pharmacy. It will bring together high-level scientists from Belgian and Korean universities, including the SNU.

The GIGA (Interdisciplinary Center of Biomedical Research of University of Liège), through Jacques Piette, has been collaborating for several years now with SNU in the field of oncology. The theme of the symposium addresses a topic that is growing rapidly in the scientific community, bringing the worlds of medicine and computer science and engineering even closer together.

In recent years, the increase in our knowledge of the molecular, cellular and systemic origins of complex diseases, combined with the remarkable improvement and democratization of technological platforms, has paved the way for a personalized approach to medicine. Artificial Intelligence could enable medicine to take the next steps and meet new challenges, by being able to generate new knowledge from a large amount of data and be more responsive to the evolution of diseases for each individual patient, for example in the treatment of cancer, Parkinson's disease or epilepsy.

In parallel with these technological and medical advances, ethical issues arise in the application of Artificial Intelligence in health, especially since the rapid progress of machine learning algorithms now allows the rapid identification of biomarkers for disease diagnosis or the analysis of large-scale biomedical images. Pierre Geurts and Guillaume Drion will present their research at this symposium, cochaired by Jacques Piette.

At the end of the workshop, Rector Pierre Wolper and the President of Seoul National University, Mr Oh Se Jung, will sign a Memorandum of Understanding (MOU) aimed at promoting the continuation of scientific relations between ULiège professors and researchers and their Korean counterparts.

It should be noted that SNU, a university of 28,000 students founded in 1946, includes among its alumni the current Secretary-General of the United Nations, Mr. Ban Ki-moon. Ban Ki-moon will also introduce on 27 March a meeting on innovative solutions for the circular economy, mobility and climate change on the campus of Ghent University in Incheon, 50 km from Seoul. Rector Pierre Wolper will speak in the session "sustainable or smart mobility".

On Thursday 28 March, the last day of the State Visit, Rector Pierre Wolper will represent the Secretary General of the FNRS (National Fund for Scientific Research), Mrs Véronique Halloin, at the AWEX seminar, "Driving innovation: from spin-offs to world leaders" ; he will present the Belgian R&D ecosystem promoting the emergence of many spin-offs and start-up companies. 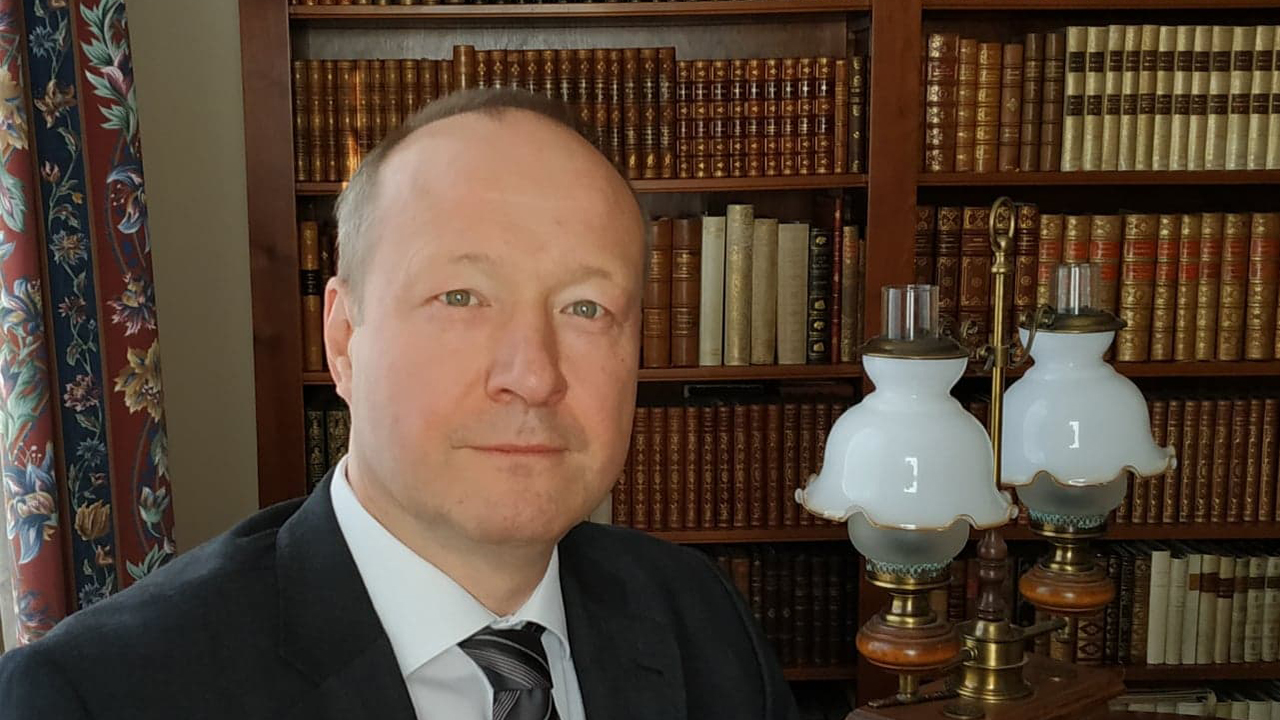 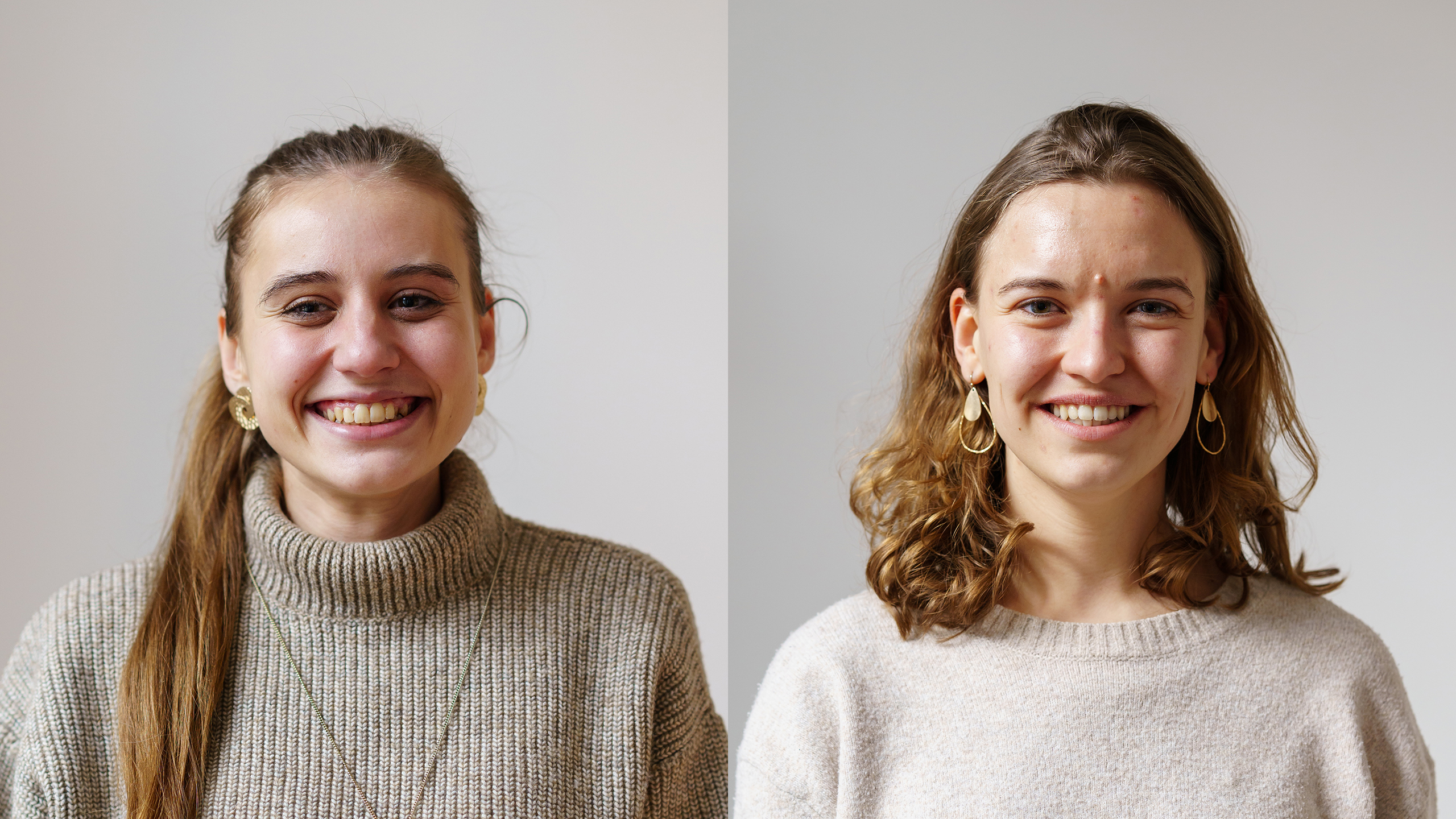 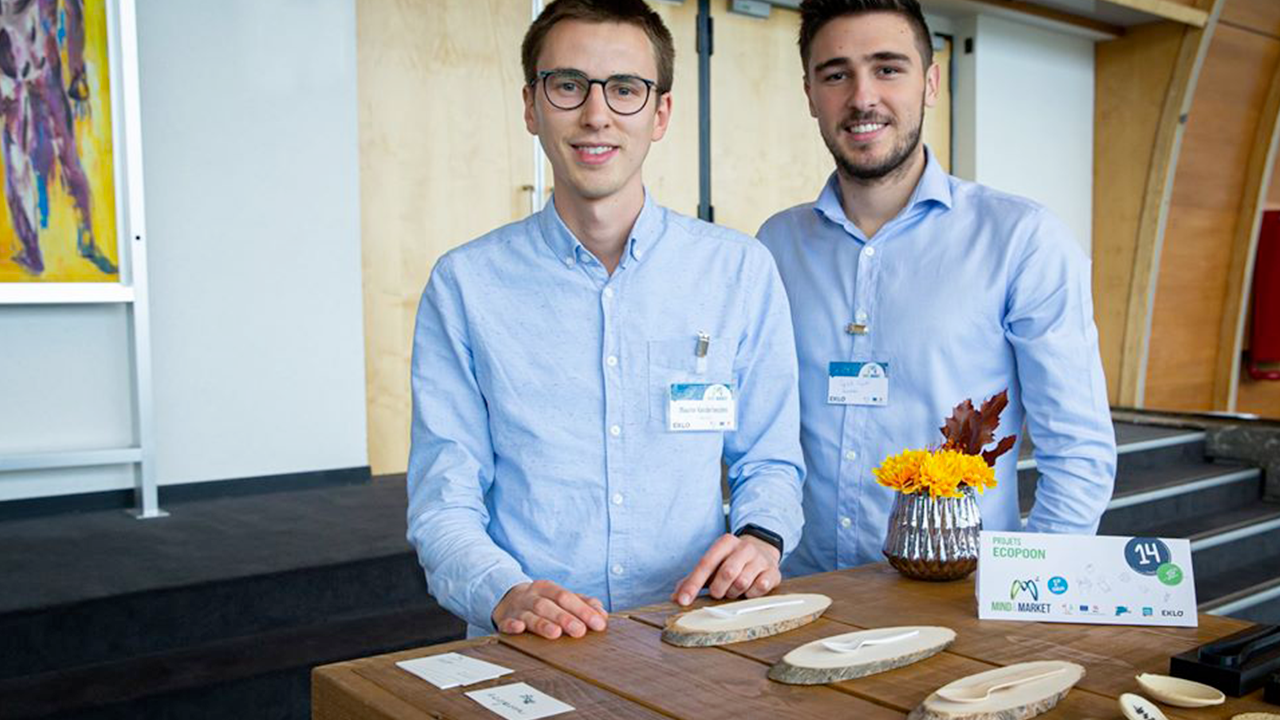