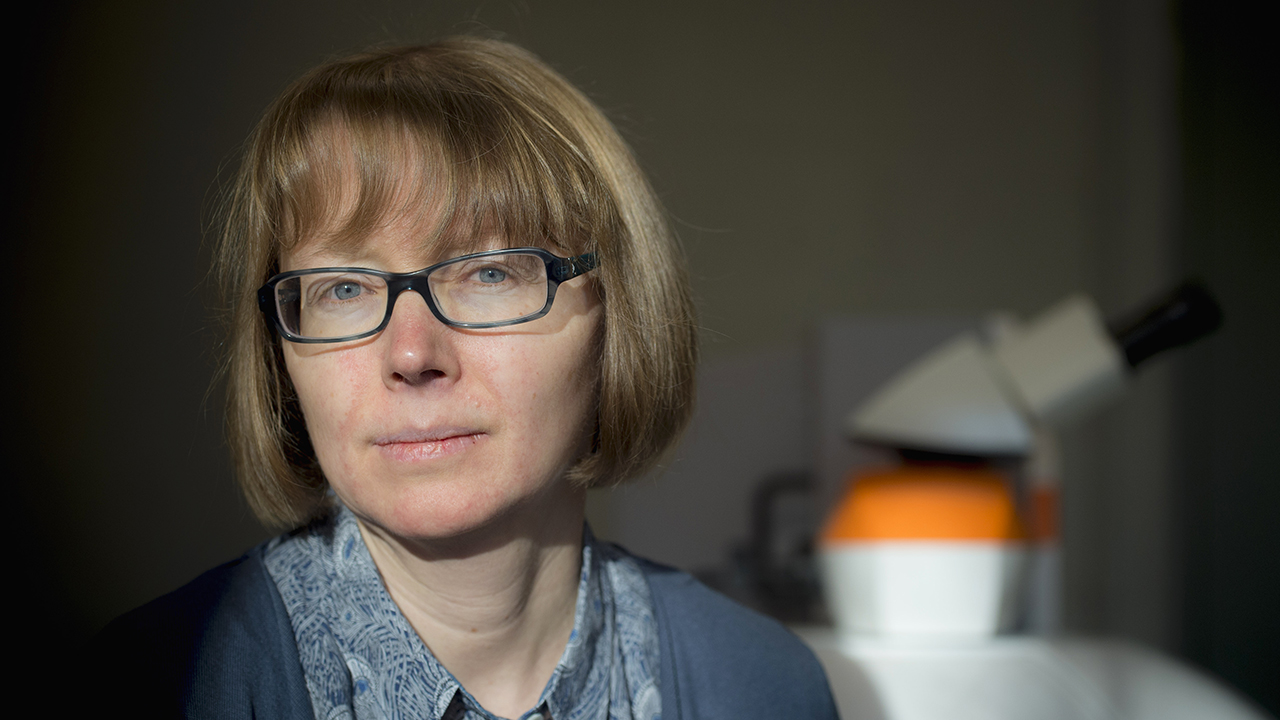 Emmanuelle JAVAUX, co-director of the ASTROBIOLOGY Research Unit in the Faculty of Science, has just been selected to receive one of the coveted ERC Starting Grant from the European Research Council. The ELiTE project - Early Life Traces and Evolution, & Implications for Astrobiology - defended by Emmanuelle Javaux will receive funding of just under €1,500,000.

o study the origins, evolution and distribution of life in the Universe – which is the subject area of astrobiology – it is useful, even vital, to know beforehand the different stages of the early evolution of life on Earth. ‘It’s a bit like a jigsaw puzzle,’ explains Emmanuelle Javaux. ‘We already have a good number of the pieces but you have to put them in the right order. Plus there remain many grey areas, and scientific controversies are proliferating.’ Up until recently, for example, the first unambiguous morphological traces of life had been dated to 2.7 billion years ago, but a study published in Nature in 2010 – and to which Emmanuelle Javaux contributed – made a big splash by pushing back this date to 3.2 billion years ago, the discovered microfossils suggesting in addition an unexpected biological complexity for this epoch. Other clues, primarily geochemical, suggest a much older origin of life, towards 3.5 to 3.8 billion years ago, but remain disputed. More complex microfossils, decorated with large appendices, bear witness to the evolution of the eukaryote cell and its cytoskeleton, before 1.45 billion years ago (another study published by Emmanuelle Javaux and her colleagues in Nature in 2011).

The greatest difficulty in micropaleontology resides in recognising real traces of life, in their dating and characterisation. Clear criteria and reliable methods are required. That is what enables the evolution of life to be reconstructed, and in particular here the emergence and evolution of biological complexity, the ultimate goal of the very ambitious ELiTE project, which is pursuing four objectives.

It is on the basis of unique fossil materials with their origins in Southern and Central Africa, Russia, China, the USA, etc. and current material analogous to ancient life traces that the ELiTE project team will work (3 doctoral researchers, 3 post-doctoral researchers, 1 spectroscopist), together with numerous researchers across the world (Europe, the USA, Australia, Canada, etc.), including Annick Wilmotte at the ULiège (a cyanobacteria specialist). The ELiTE project has funds of 1,470,800 Euros for the next five years.

Sarting ERC grants are designed to help young researchers (2-7 years of experience since completing their PhD) with a very promising scientific record and excellent research proposal.