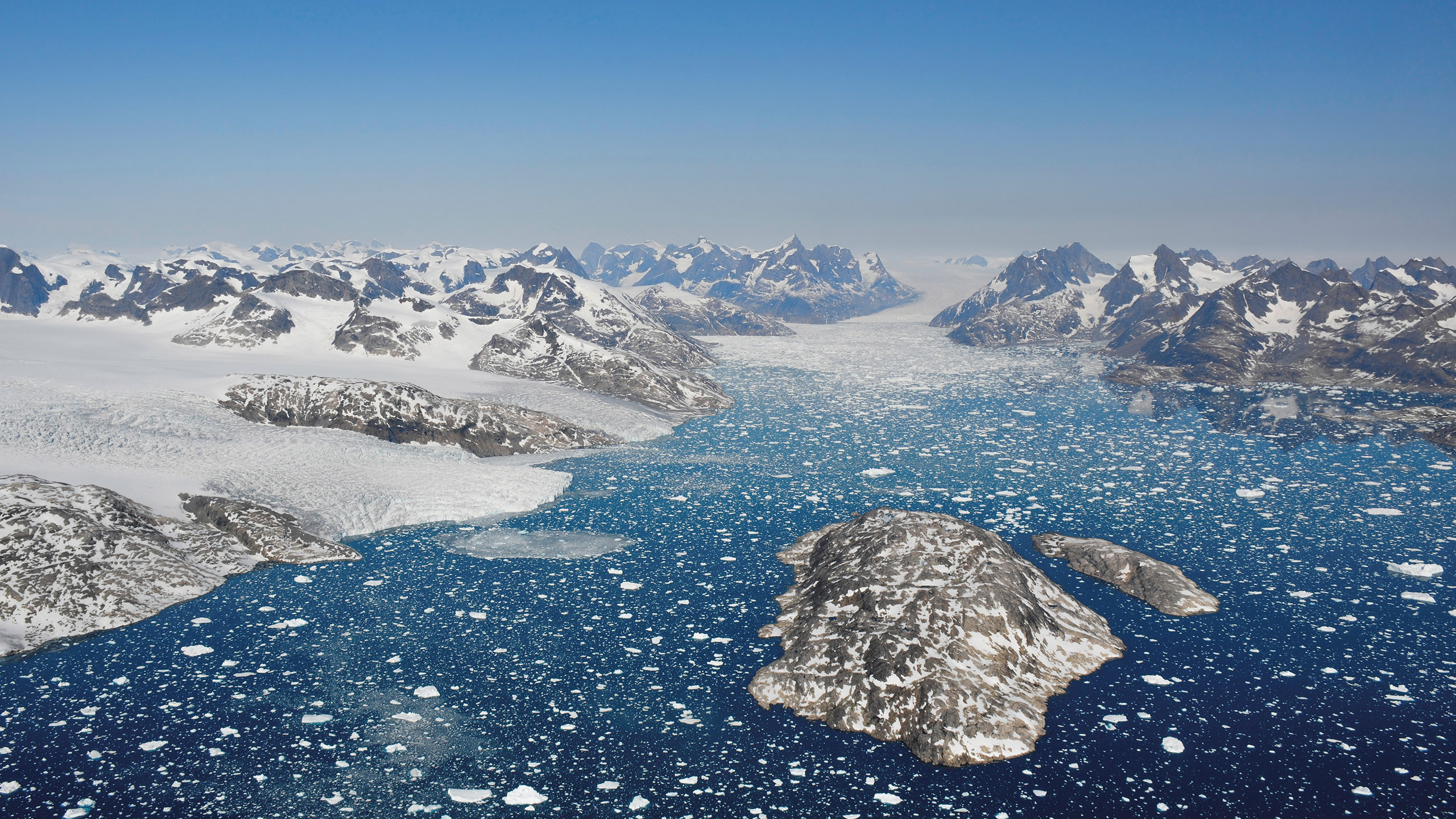 A study conducted by 89 scientists from 50 institutions, including the University of Liège, reports a very worrying situation regarding the observed rapid melting of the Greenland ice cap, and especially the impact of this melting on sea level rise and therefore on coastal populations. Indeed, the results of this new study show a faster melting rate than the IPCC had predicted in 2013. This study is published in the journal Nature

s COP25 draws to a close, a new alarming study - conducted by the IMBIE research group - on the melting state of Greenland's ice has just been published in the scientific journal Nature. This study, conducted by 96 scientists from 50 international organizations, compiles data collected from 1992 to 2018 by ground and space-based means. Data from 11 different satellite missions were used, including measurements of the evolution of the volume, flow and severity of ice cap melt. The team also used regional climate models - such as the regional MAR model developed jointly by the Laboratory of Climatology from ULiège and the Institut des géosciences de l'environnement de Grenoble in France - to show that half of Greenland's ice losses were due to surface ice melting, since air temperature has increased by about 1°C/10 years since 1990. The other half is due to increased ice flow (iceberg calving), triggered by rising ocean temperatures.

The group of researchers therefore estimated that, since 1992, Greenland has lost nearly 3.8 trillion (3800 billion) tons of ice! A sufficient loss to raise sea level by 10.6 millimetres. "We are seeing a level of loss that is only increasing over the years," explains Xavier Fettweis, a FNRS research associate at the ULiège Laboratory of Climatology (SPHERES Research Unit / Faculty of Science). The rate of ice loss has increased from 33 billion tonnes per year in the 1990s to 254 billion tonnes per year over the last decade, seven times more than in three decades. In 2019, first estimates suggest a mass loss of about 500 billion tonnes!»

In 2013, the Intergovernmental Panel on Climate Change (IPCC) predicted that global sea level would rise by 60 centimetres by 2100 (2), exposing 360 million people to annual coastal flooding. This new study, which shows that Greenland's ice losses are increasing faster than expected by following the IPCC's most pessimistic global warming scenario, predicts a further seven centimetre sea level rise, which would affect an additional 40 million people who would be exposed to coastal flooding by 2100.

"Current trends, driven in part by anomalies in Arctic summer atmospheric circulation (3), indicate that melting ice in Greenland will cause 100 million people to flood each year by the end of the century, a total of 400 million due to sea level rise," says Professor Andrew Shepherd of the University of Leeds, who conducted the study. "Ice losses peaked at 335 billion tonnes per year in 2011 - ten times faster than in the 1990s - during a period of intense surface melting. Although the rate of ice loss has dropped to an average of 238 billion tonnes per year since then, it remains seven times higher and does not include the summer of 2019, which could have reached a new peak due to widespread melting in the summer (4). ( Read Ice slabs inside the icesheets in Greenland intensify the runoff of meltwater into the ocean) 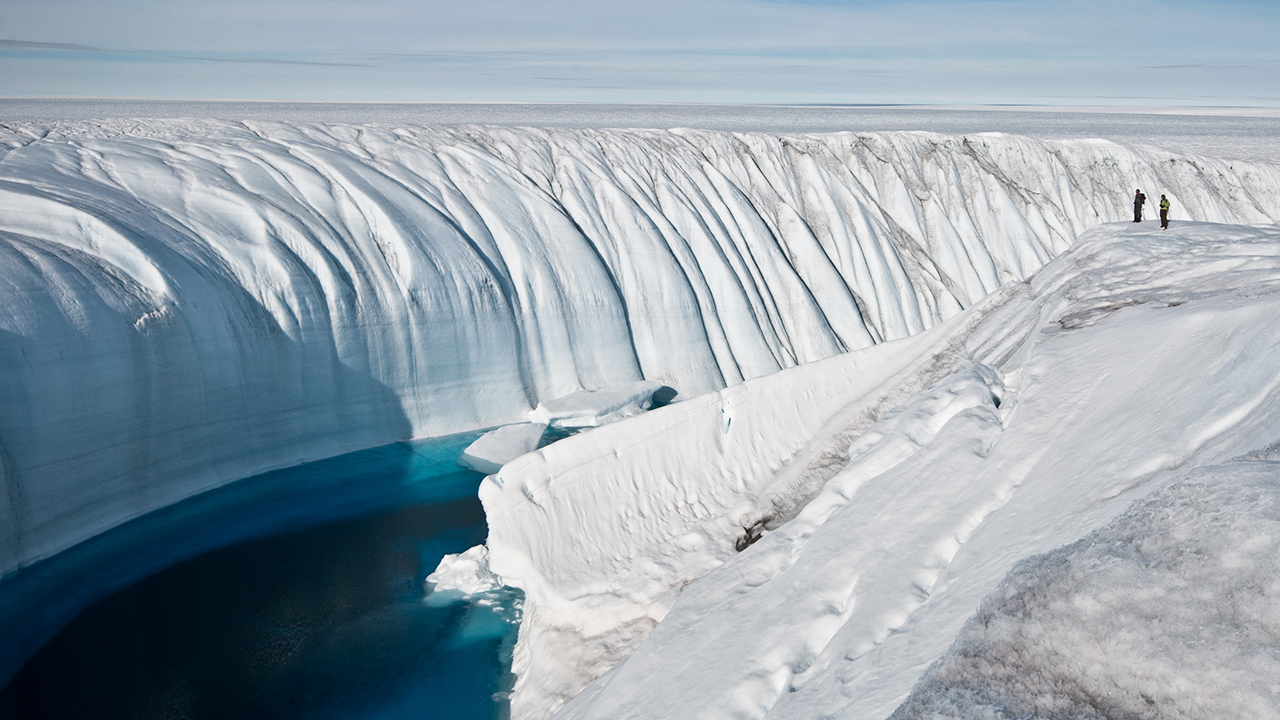 Greenland is losing ice seven times faster than in the 1990s and is tracking the Intergovernmental Panel on Climate Change’s high-end climate warming scenario, according to new research published in the journal Nature by an international team of polar scientists co-led by Professor Andrew Shepherd Leeds’ School of Earth and Environment.

The evaluation, led by Professor Andrew Shepherd of the University of Leeds and Dr. Erik Ivins of NASA's Jet Propulsion Laboratory in California, was supported by the European Space Agency (ESA) and the US National Aeronautics and Space Administration (NASA).