Denis Defrère gets an ERC Consolidator scholarship for his SCIFY project 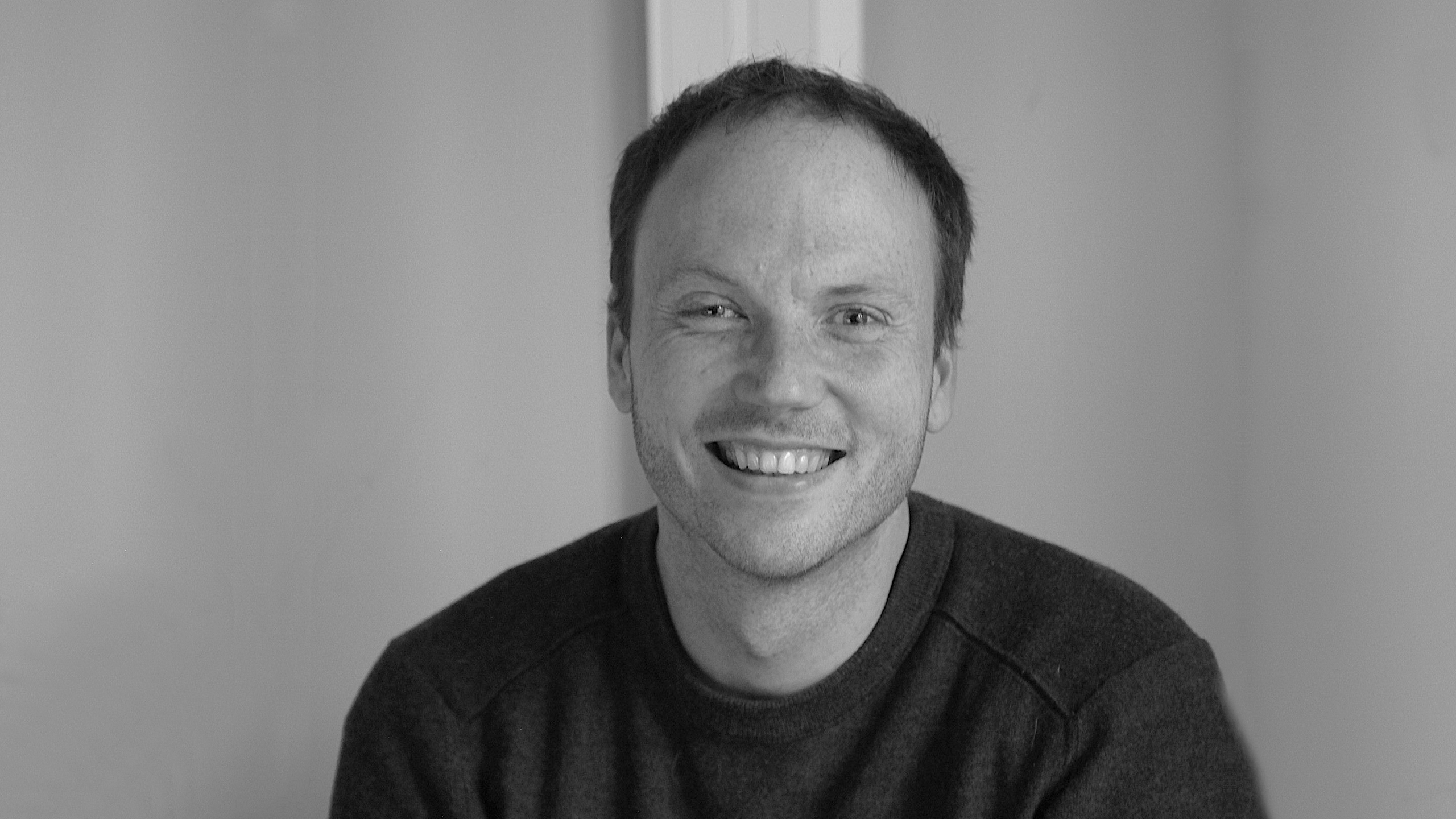 Denis Defrère, astrophysicist at the Faculty of Science and research engineer at the Centre Spatial de Liège (CSL), has just been awarded the prestigious research grant from the European Research Council - a Consolidator Grant - for his SCIFY (Self-Calibrated Interferometry for exoplanet spectroscopY) project. Endowed with an amount of €2.4 million, this grant will enable the researcher to build a new high-precision interferometric instrument that will allow the study of the formation of exoplanets and the validation of a technique that will eventually allow the search for traces of life on the surface of these exoplanets.

"Where is everyone? "This is the question asked in 1950 by the physicist Enrico Fermi in order to resolve the apparent contradiction between the lack of evidence and the high probability of the existence of extraterrestrial civilizations. For decades, this apparent contradiction, known as Fermi's paradox, has fueled discussions about our place in the universe and the existence of life outside of Earth. Philosophical first, these discussions have gradually become one of humanity's most stimulating and inspiring scientific adventures. With the robotic exploration of the solar system, the American program for the search for extraterrestrial intelligence (SETI) and, more recently, the study of exoplanets, there are various ways to discover the universe. Since the discovery of the first exoplanet around a star similar to the Sun by Michael Mayor and Didier Queloz  (Nobel Prize in Physics in 2019), the study of exoplanets has grown rapidly. To date, there are more than 5,500 exoplanets and exoplanet candidates discovered. "Since my earliest childhood and the family holidays under the starry sky of our beautiful Ardennes, I have been wondering about our place in the universe," explains Denis Defrère (STAR Institute / CSL). What fascinates me today is that exoplanets are found everywhere around all the stars, which makes Fermi's paradox even stronger!"

Thanks to the ERC Consolidator grant of €2.4 million that he has just received from the European Research Council, Denis Defrère will be able to build a new interferometric instrument dedicated to the imaging of planetary systems. This instrument will be installed on the VLTI, a state-of-the-art interferometer built by Europe at the Very Large Telescope site within the European Southern Observatory (ESO) in the Atacama Desert in Chile. The particularity of this instrument will be to be able to "turn off" the light of a star by interferometry, in order to better see the surrounding exoplanets. "It's a technique I developed when I was working in the United States," says Denis Defrère. Thanks to the grant from the European Research Council (ERC), I will now be able to transpose this technique onto the most accurate interferometer in the world, located on one of the most preserved sites that offers clear skies most of the year.»

The objective of the project is twofold. On the one hand, study the formation and evolution of planetary systems, and, on the other hand, demonstrate a technique necessary for a future space mission that will look for signs of life on the surface of exoplanets. "We are already working on the preparation of such a mission at the Liège Space Centre and the Astrophysics Department (LIFE project). We have just submitted the idea to the ESA (European Space Agency) as part of the call for the major scientific themes of this century", concluded Denis Defrère.

Graduated as a civil engineer physicist from the University of Liège in 2005, Denis Defrère slowly slipped into astronomy during his final year of studies at the European Space Agency (ESA) on the LISA project, a space interferometer for the detection of gravitational waves. Under the co-supervision of Jean Surdej (Full Honorary Professor) and Olivier Absil (FNRS Research Associate), Denis Defrère undertook a doctoral thesis on the Darwin project, a space interferometer dedicated to the search for life in the universe. After his thesis, he completed a 3-year postdoctoral fellowship at the Max Planck Institute in Bonn before flying to the United States where he became deputy head of the Large Binocular Telescope Interferometer, a NASA interferometer located in the Arizona desert. Back at the University of Liège in 2016, Denis Defrère was a FNRS scientific collaborator in the PSILab group (2017-2018) and has been a research engineer at the Centre Spatial de Liège (CSL) since 2018. The complementarity between the scientific expertise of the Institute of Astrophysics and the technical expertise of the Liège Space Centre will be ideal for developing its SCIFY project. Since 2019, he is also distinguish campus colleague of the University of Arizona (Tucson, US).

ERC Consolidator grants are designed to help researchers with between 7 and 12 years of experience since obtaining their PhD, very promising scientific experience and an excellent research proposal. 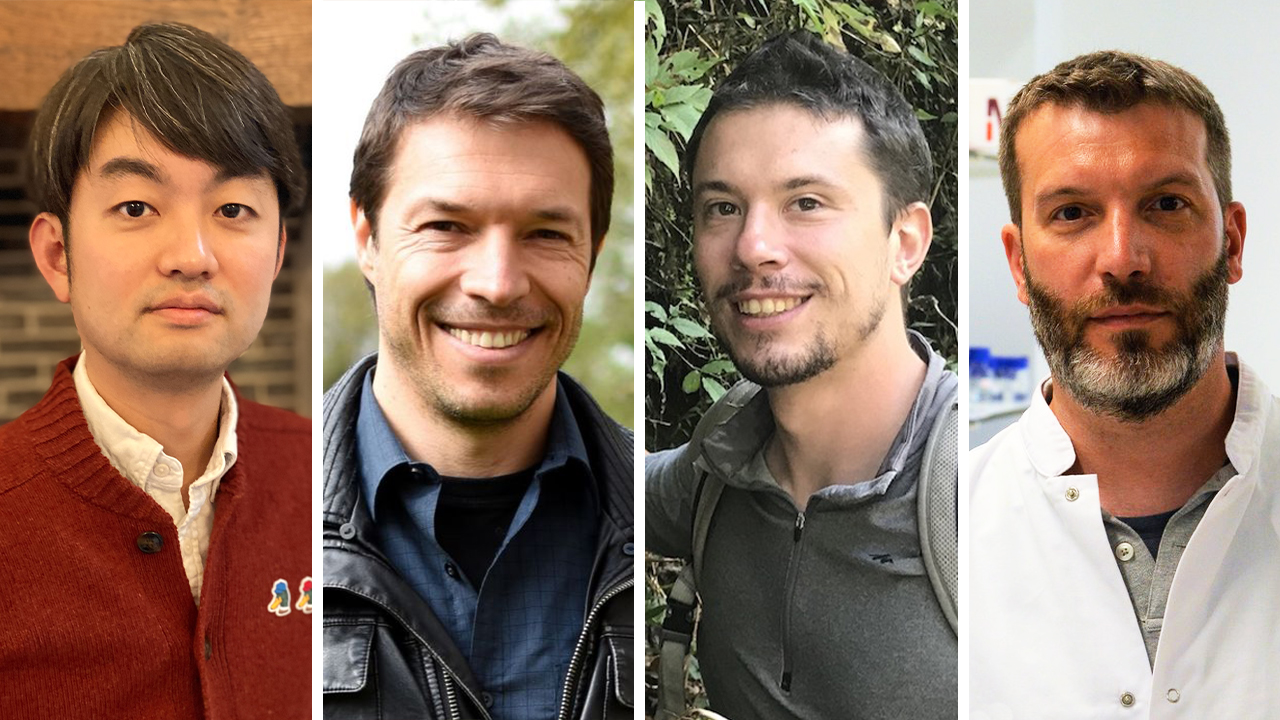