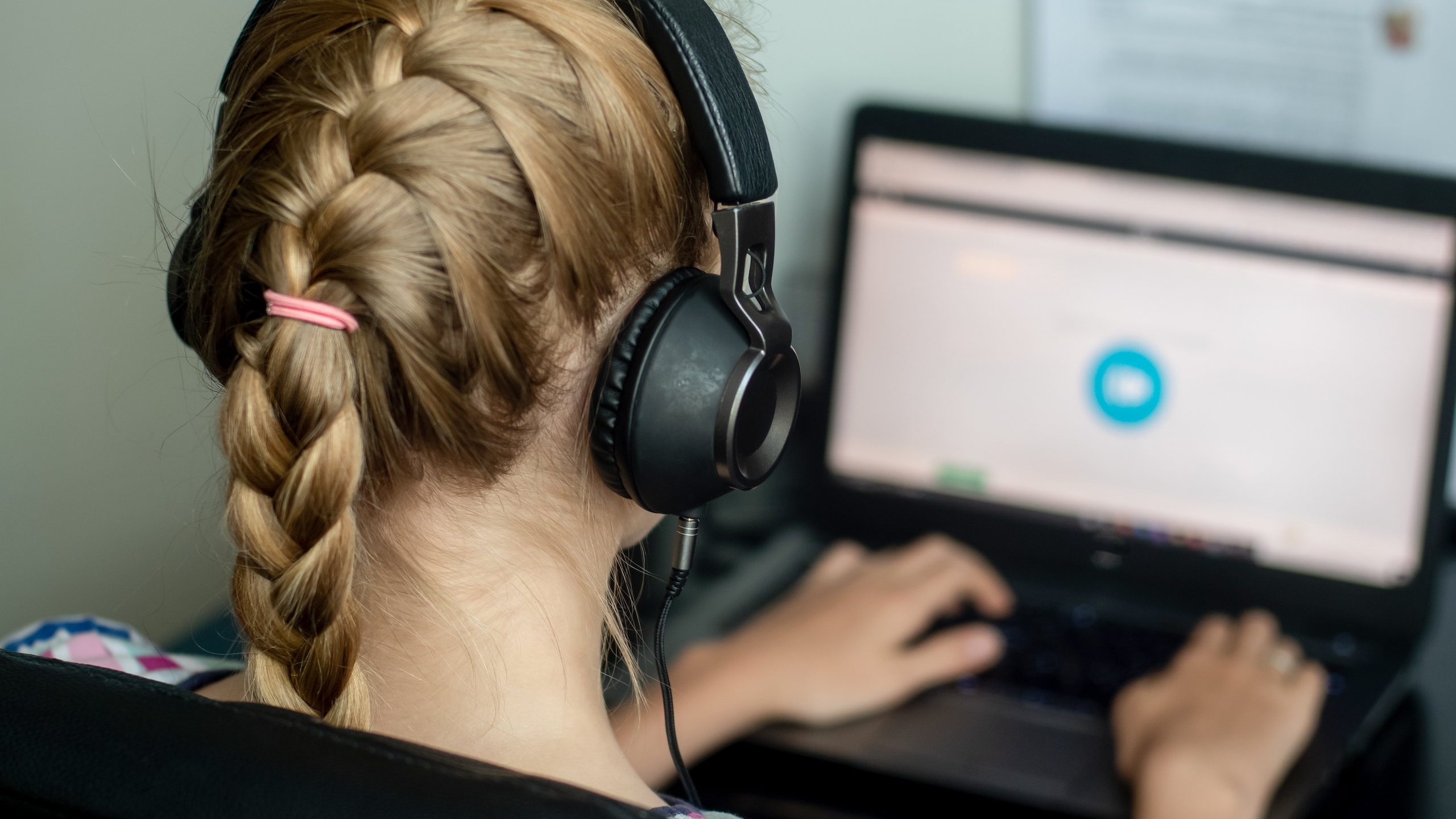 In view of the rapidly worsening epidemiological situation, the universities in francophone Belgium have jointly decided to bring their teaching organisation into line with the Orange Code of the protocol for the start of the new academic year as of Monday 19 October.

he adaptation affects theoretical courses with more than 50 students in the same room, for which distance learning is becoming the norm, the alternative of a 1/5 occupancy density being rarely practicable.

An exception is made for courses regarding bachelor students in the first year, for which the current organisation is maintained. The same applies to practical activities requiring face-to-face teaching.

Find out more about the organisation of education

The University is continuing the massive testing of its staff and students with the aim of limiting contagion. This involves the exclusion of those who test positive, and lecturers are asked to systematically record their lectures so that students who are excluded do not suffer from quarantine.

As announced and without new constraints. The other activities of the university continue, respecting the security rules and the new telework directive.

This directive states: "Telework becomes the rule, for the functions that lend themselves to it and with respect for the continuity of the management of companies and organisations, services and activities. »

MORE INFORMATION ON THE NEW WAYS OF Administrative support

It is clear that this new adaptation is one more effort in a difficult context that has been going on for more than six months now. We are not out of the woods yet, but we will emerge from this epidemic and the efforts made will not be in vain. 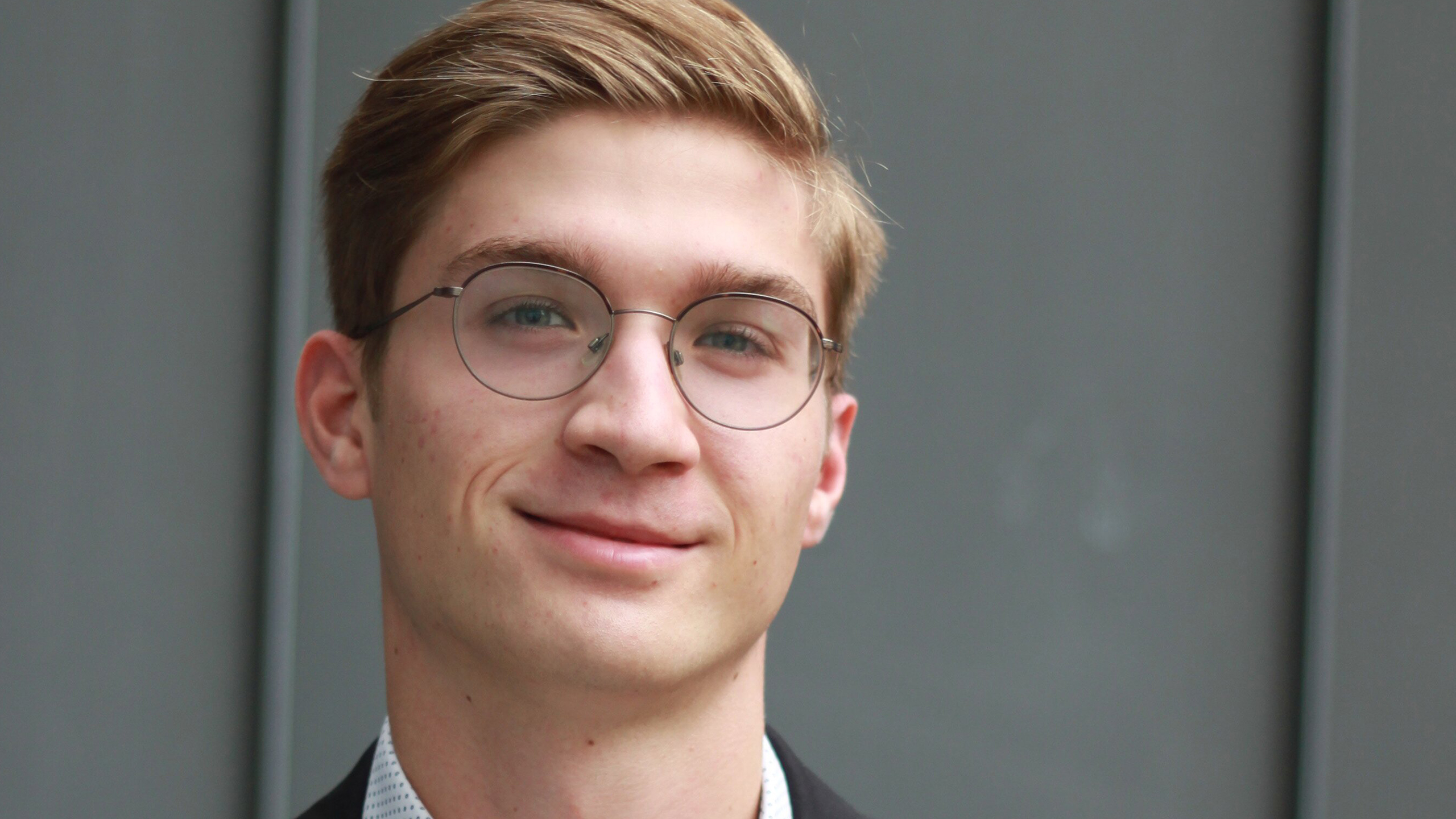 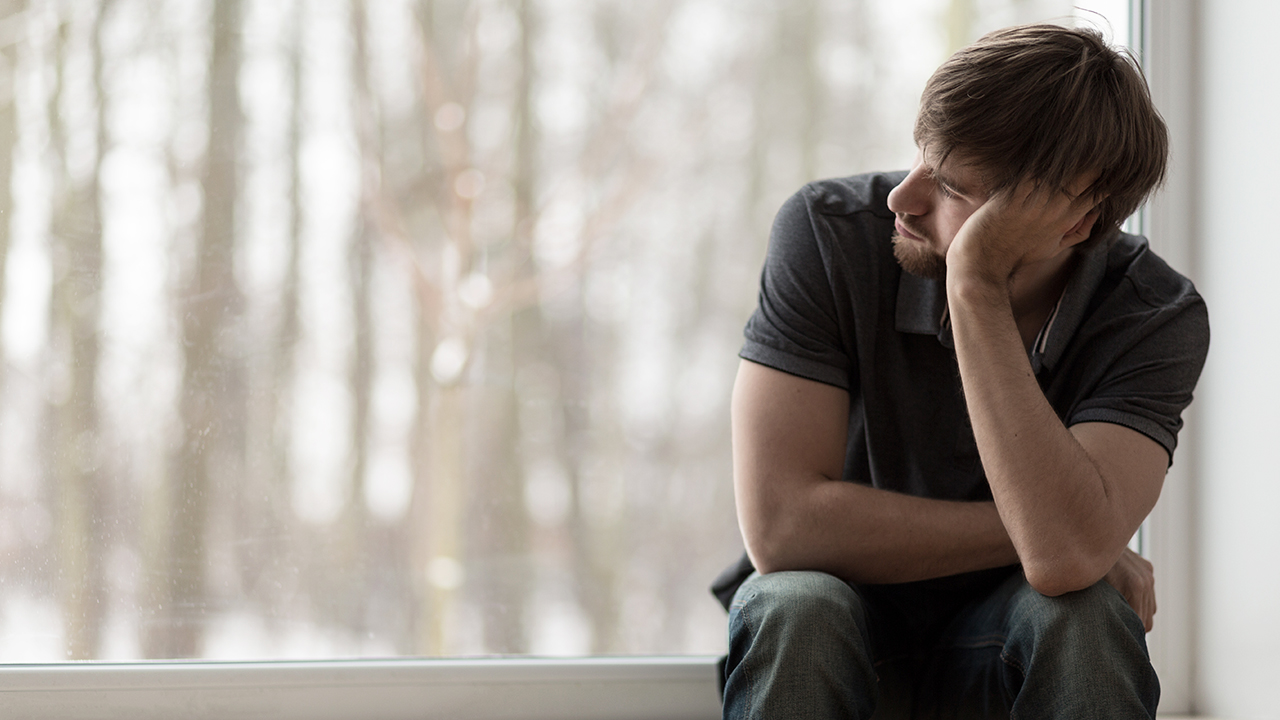 The survey carried out by researchers from UCLouvain, ULB and ULiège on more than 20,000 students on their experience of the Covid-19 crisis reveals worrying results . 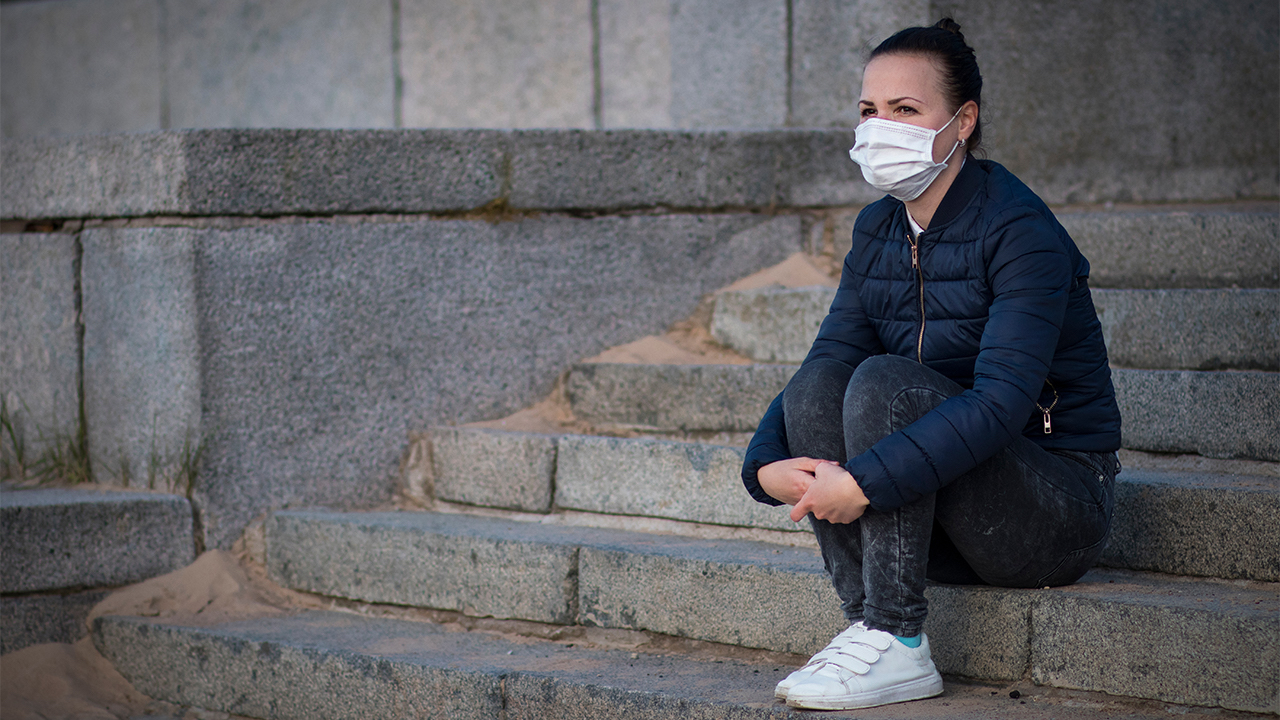 An online survey conducted by psychologists from UCLouvain, ULB and ULiège gathered more than 25,000 students. The results? More than half of the students have symptoms of anxiety and depression.