Close
Search
First select your category
A content on our website A staff member A study A publication
COVID-19 & confinement : opinion

Coronavirus : the current situation in prisons 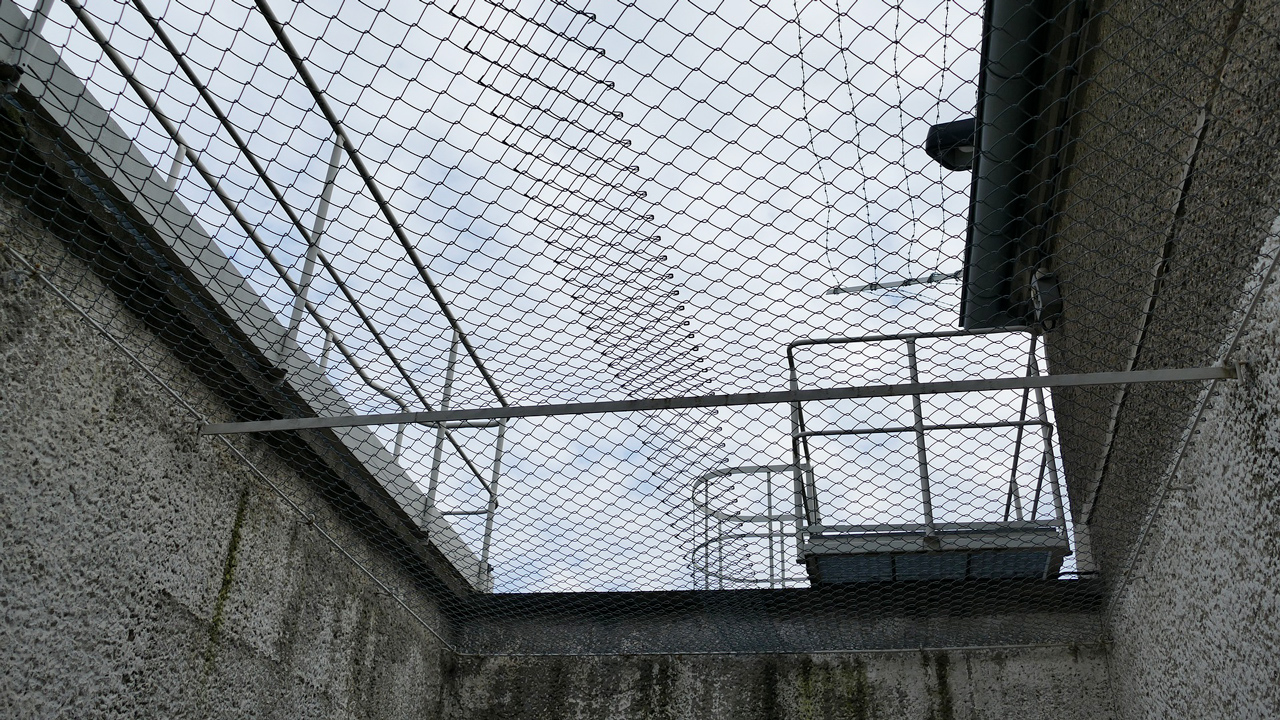 What is the current situation in prisons? In this period of confinement, what about prisoners, who are more fragile from a health and psychological point of view, and therefore also more vulnerable in times of pandemic?

Interview with Vincent Seron, professor at the Faculty of Law, Political Science and Criminology of the University of Liège, specialising in issues relating to prisons and imprisonment.

What is the current situation in prisons?

Overcrowding in Belgian prisons is a recurrent problem, and a major one today. For several years now, numerous reports, articles and other analyses have been sounding the alarm about this situation, which varies according to the prison in question. In Andenne, Leuze-en-Hainaut and Marneffe, for example, the number of detainees does not exceed the prison’s capacity. On the other hand, in maisons d’arrêt (remand prisons), such as Lantin and Namur, the overcrowding rate can reach thirty, or even forty, per cent.

Ideally, every prisoner should be able to have their own cell. However, the capacity of prisons is clearly insufficient, and there are very often there are very often two prisoners per cell, sometimes three (at their request). Last year, a directive on the norms for living space per prisoner were published, but this directive will not be implemented before 2039!

And what about management staff?

The lack of space is compounded by a shortage of management staff. While the curve for the number of inmates has been increasing over the years, the curve for prison staff is moving in the opposite direction. The 2016 streamlining project has led to a decrease in the number of guards and a reduction in the number of medical and psycho-social staff. For example, in Lantin at the end of 2019, there were 16 full time equivalent medical staff (doctors, nurses, dentists, etc.) for 931 inmates. This may seem like a lot, but it should be noted that, overall, detainees are in poorer health than the population outside the walls, and therefore the demand for care is more frequent. Prisoners, who are more fragile from a health and psychological point of view, are also more vulnerable in times of pandemic. In addition, many basic rules of hygiene cannot be respected today, especially in overcrowded institutions.

How have administrations reacted to the coronavirus pandemic?

Since 13th March and the beginning of the containment measures, prisons first drastically limited the number of visits (except for lawyers and magistrates) and reduced the amount of time inmates can spend in the courtyard. With good reason, it seems, since only four coronavirus cases have been confirmed to date. Those infected have all been transferred out of their cells, one to a hospital in Brussels, the others to a hospital section of the Bruges prison. Moreover, 53 "incoming" prisoners suspected of being ill were isolated within the prison itself as a precaution.

The inmates are, therefore, more cut off from the world than they usually would be. Fortunately, they have recently had access to a telephone in their cells and the administration has offered them each 20 euros credit to compensate for the lack of visits. They can talk with their families (but not receive calls). This is their only means of communication with the outside world, and this itself is limited, as work for prisoners within the prison is at a standstill, meaning that many of them do not have enough money to feed their telephone account.

Isn't isolation a form of protection against the coronavirus?

This is partly true, since the staff continue to live outside - which is not without risk, despite the precautions taken. As it is, the situation is beginning to resemble a pressure cooker and some protest movements (some violent) have already taken place in Marche-en-Famenne, Jamioulx and Lantin.

The coronavirus crisis highlights - once again - the failure of our prison policy. The endemic overcrowding in penitentiaries and the lack of funds allocated to them explain the fragility of a system that is now being asked, without additional human and material resources, to ensure the safety of staff and the well-being of inmates while coping with the pandemic. Let us hope that Covid-19 will be the spark that ignites the response.

Vincent Seron, a faculty member in the Department of Criminology, is the author of an expert report on Lantin prison in Juprelle, Belgium (February 2020). 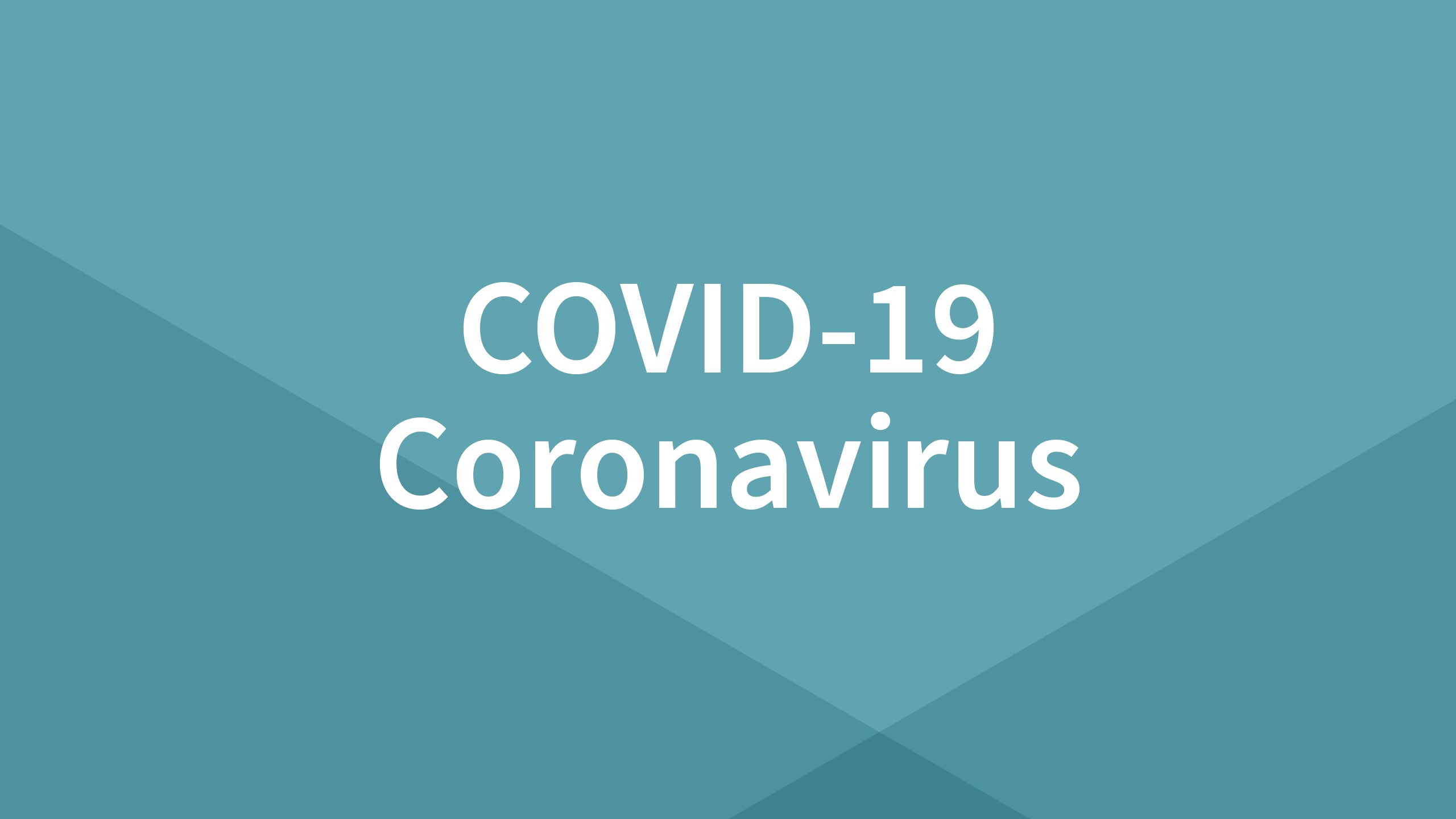 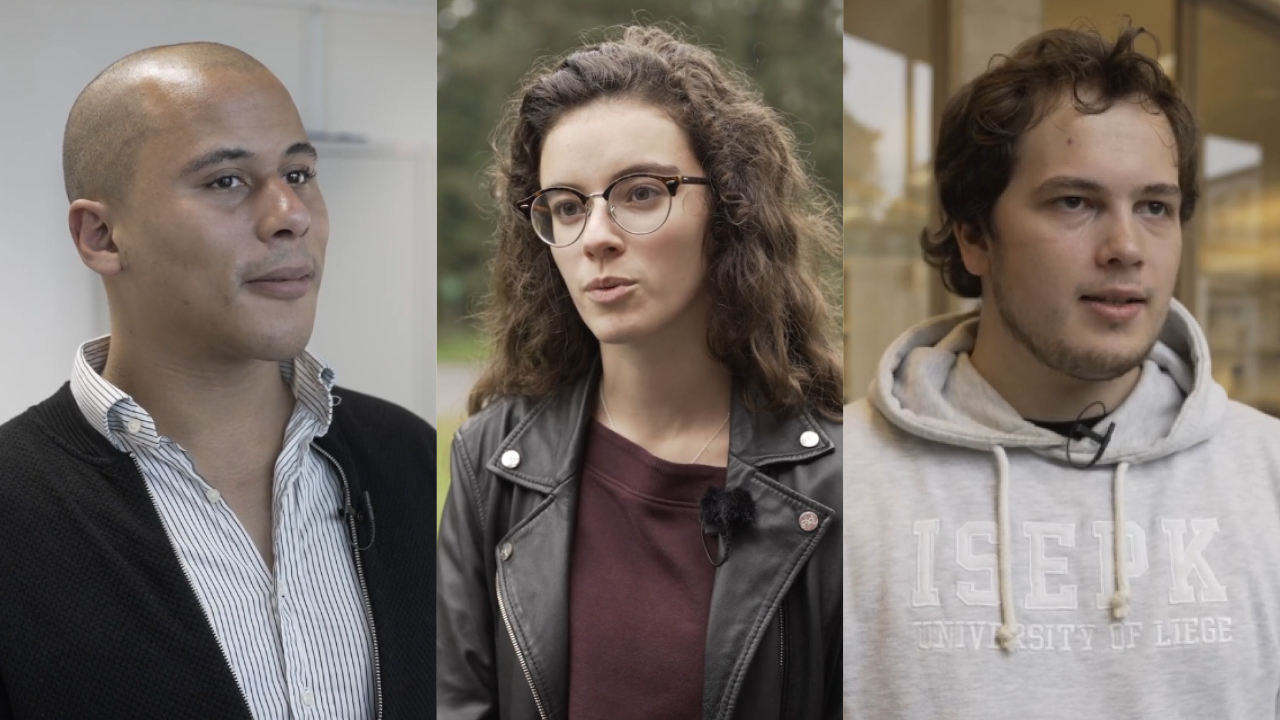 The University of Liège is going to conduct a very large-scale epidemiological study within its community. The aim is to define and, above all, to establish the conditions for decontamination and a return to a normal life.

The University of Liège is adding to its tools for managing and monitoring SARS-CoV-2 among its students and staff by setting up an institutional dashboard. It is composed of twelve indicators, fed by external and internal data.